Scarlett Johansson will star in and produce the science-fiction drama, Bride, to be directed by Chilean writer-director Sebastian Lelio.

Lelio, who won global acclaim directing the Oscar-winning film, A Fantastic Woman, and the sensitive relationship drama Disobedience, will script the film along with Lauren Schuker Blum and Rebecca Angelo, reports variety.com. 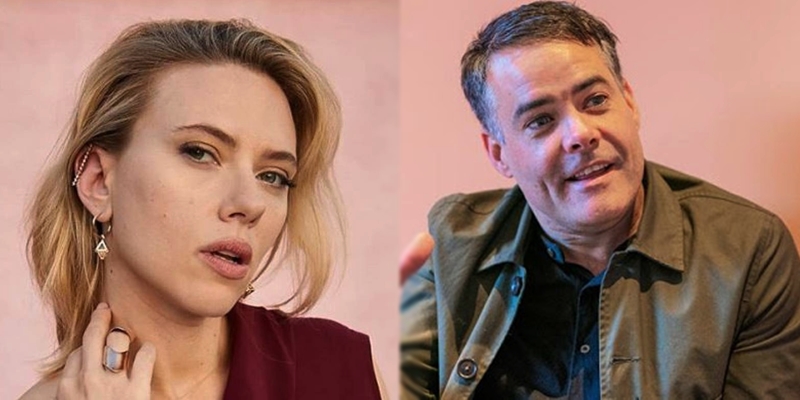 Bride follows a woman created to be an ideal wife - an obsession of a brilliant entrepreneur. When she rejects her creator, she is forced to flee her confined existence, following which she has to confront a world that sees her as a monster. The film narrates how she finds her identity and strengths while on the run.