Advertisement
HomeHOLLYWOODNewsJamie Foxx to reprise his role of Electro in the upcoming ‘Spider-Man 3’?

Jamie Foxx to reprise his role of Electro in the upcoming ‘Spider-Man 3’?

Reportedly Jamie Foxx will reprise his role as the villainous Electro in the upcoming third Spider-Man film with Tom Holland as the masked superhero. Foxx played the character previously in The Amazing Spider-Man 2 that starred Andrew Garfield as Spider-Man.

According to an online portal, the actor is in ‘final talks’ to return as Electro. Jon Watts will be directing the film, which Sony has dated for December 17, 2021 for release. The film also stars the supporting cast from the previous films including Zendaya, Marisa Tomei, Jacob Batalon and Tony Revolori. Kevin Feige and Amy Pascal are reportedly producing. However, Marvel Studios have not made any official comment yet. 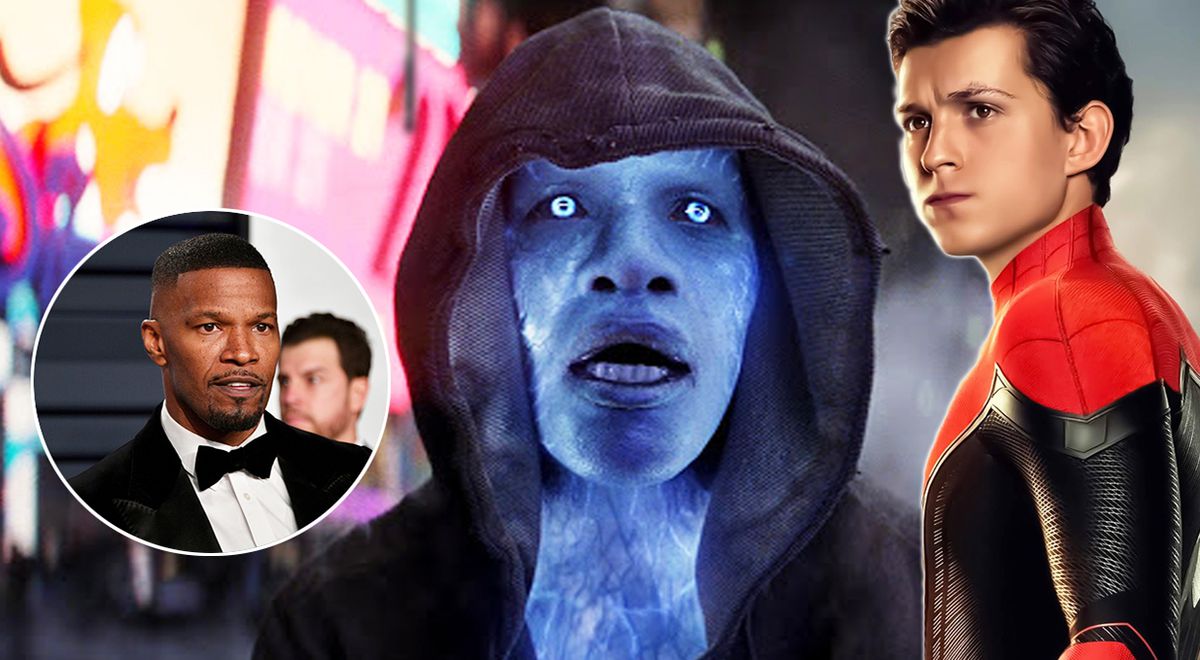 The story details are being kept under wraps but Sony and Marvel Studios are planning to integrate the two ‘universes’. Previously JK Simmons was brought back as J Jonah Jameson in a quick cameo at the end of Spider-Man: Far From Home. Simmons played Jameson in the Tobey Maguire’s Spider-Man trilogy.

Foxx’s last outing as Electro in 2014's The Amazing Spider-Man 2 failed to ignite the box office. Despite the film’s debacle Foxx remains one of the most in-demand players in Hollywood and his casting will certainly create the right amount of buzz and hype.