Advertisement
HomeHOLLYWOODNewsFrancis and The Godfather: Jake Gyllenhaal and Oscar Issac roped in to star in a film on the making of ‘The Godfather’

Francis and The Godfather: Jake Gyllenhaal and Oscar Issac roped in to star in a film on the making of ‘The Godfather’

Jake Gyllenhaal and Oscar Issac are all set to feature in a film about the making of the iconic gangster drama The Godfather. Jake will essay the role of former Paramount studio head Robert Evans while Oscar will play director Francis Ford Coppola. The film titled Francis and The Godfather will be directed by Barry Levinson and is based on a Black List script by Andrew Farotte.

The feature film will chronicle the altercations between Coppola and Evans which included taking a gamble on Marlon Brando for the role of Don Vito Corleone, as he had not had a hit in years and a lesser-known Al Pacino as his son and eventual heir Michael Corleone. 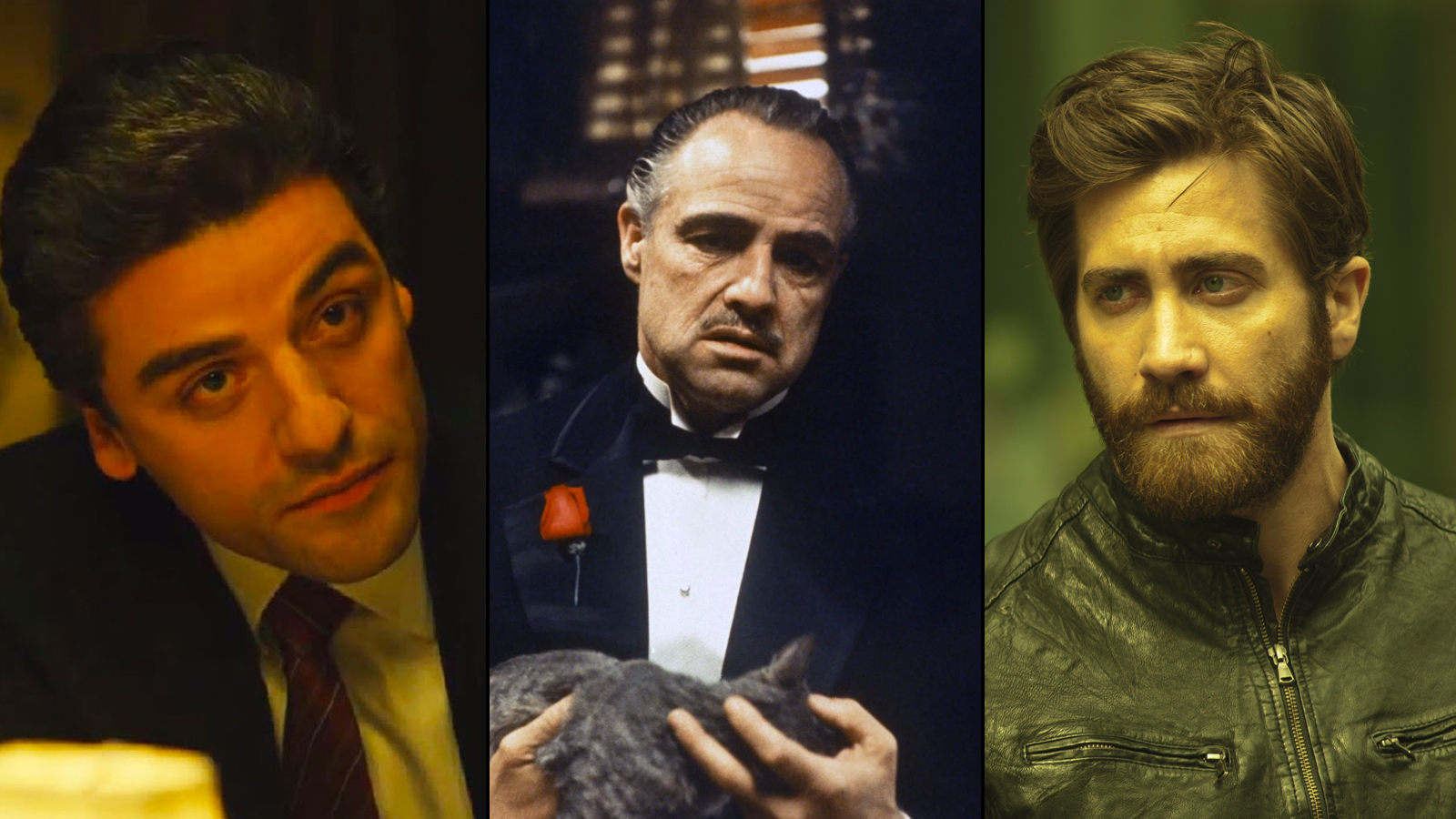 An online portal reported Levinson saying, “Out of the madness of production, and against all odds, a classic film happened.” Coppola added, “Any movie that Barry Levinson makes about anything, will be interesting and worthwhile!” Echo Lake Entertainment’s Mike Marcus, Doug Mankoff and Andrew Spaulding are producing the film along with Kevin Turen, Jon Levin and Baltimore Pictures’ Jason Sosnoff.

The Godfather based on the novel of the same name by Mario Puzo has become and iconic and cult film. It won the Oscars for best picture, best actor for Brando and best adapted screenplay for Puzo and Coppola at the 45th Academy Awards. The film also had two sequels that are equally celebrated.