Filmmaker Nia DaCosta will direct the sequel to the 2019 superhero hit, Captain Marvel. With the sequel, DaCosta will be the fourth woman, and the first Black woman to direct a Marvel Studios film, following Boden, Cate Shortland (Black Widow), and Chloé Zhao (Eternals)DaCosta is currently gearing up to release her upcoming directorial, the horror reimagining of Candyman, and will call the shots on Captain Marvel 2 for Marvel Studios, reports variety.com. The 30-year-old filmmaker replaces Anna Boden and Ryan Fleck, who helmed the first film starring Brie Larson as Carol Danvers and grossed $1.13 billion worldwide. Larson will return as the titular hero. 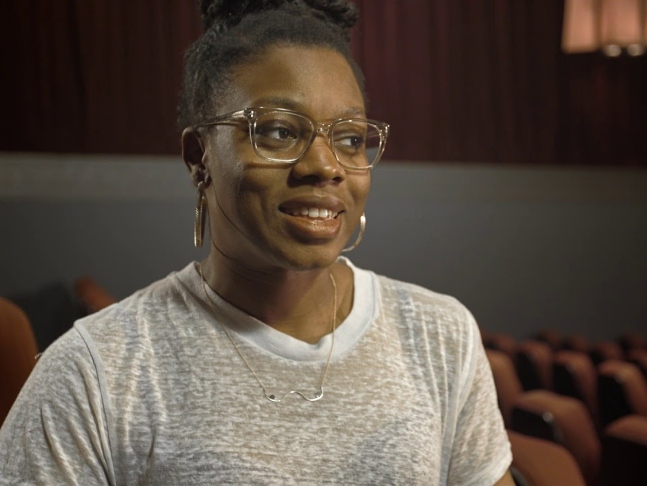