The Pirates of the Caribbean film is all set to set sail with a brand new ship and in a whole new direction with Margot Robbie playing the lead in one of Disney’s biggest blockbuster franchise. Margot, the star of Suicide Squad, Birds of Prey and I, Tonya will head a female-driven Pirates film which is in the early stages of development as per reports. 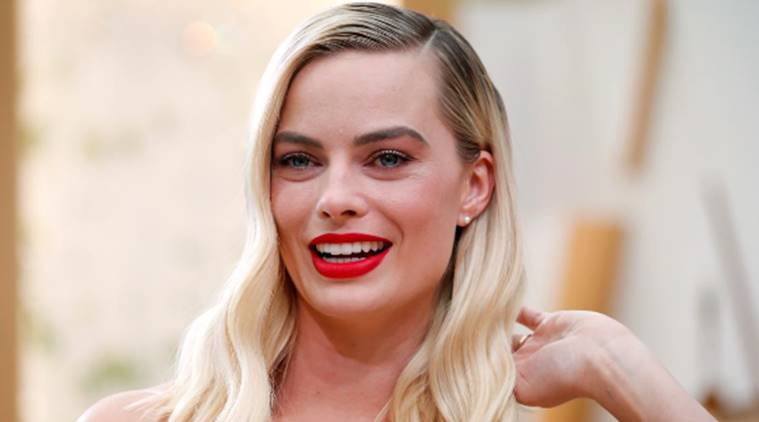 Pirates of the Caribbean is the latest film which is getting a revamp by installing female leads instead of traditional male protagonists. Hollywood is re-imagining classic films with women in the lead. Previous to Pirates of the Caribbean, the 2016 reboot of Ghostbusters starred Melissa McCarthy in the lead whereas the 2018 comedy-heist Ocean’s 8 had a women-ensemble lead star cast spearheaded by Sandra Bullock and Cate Blanchett.

Johnny Depp plays the role of Captain Jack Sparrow in the Pirates of the Caribbean film franchise and has starred in all the five films released so far. The films have been a big grosser at the box office and the original 2003 film was based on the Disney theme-park ride.