Hollywood star Michael Keaton is in talks to return to the DC universe as the caped crusader Batman. Keaton, 68, who famously starred as the superhero in Tim Burton-directed Batman movies of the nineties, is in early stages of conversation to reprise the character in film The Flash, reports hollywoodreporter.com.

The Flash also marks a solo outing for Ezra Miller's character Barry Allen, aka the Flash, who was introduced in Batman v Superman. The film will be directed by Andy Muschietti. 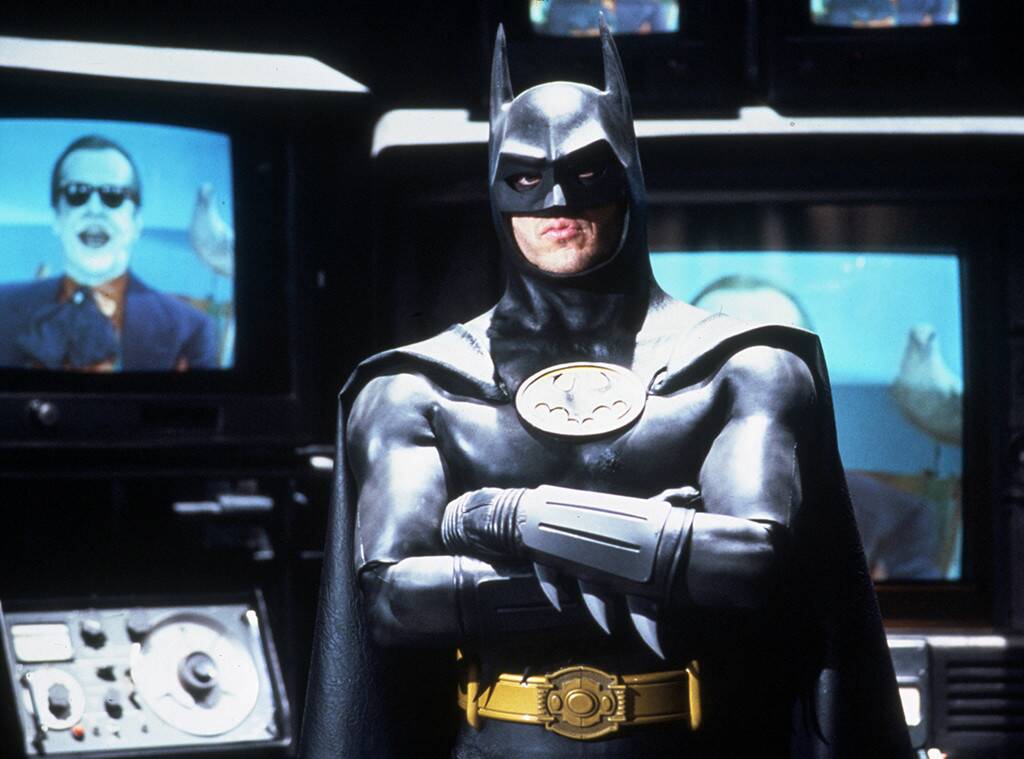 If the deal is sealed, Keaton will not only return as the iconic superhero for Flash but possibly for several other DC-oriented film projects. Several sources said that the role being envisioned for the veteran actor is akin to the role played by Samuel Jackson as Nick Fury in the Marvel Cinematic Universe.