Matt Reeves’ directorial The Batman starring Robert Pattinson and Zoe Kravitz in the lead had become the victim of the outbreak back in March. The film started its shoot earlier this year and was brought to a halt due to the fear of COVID-19 spread. Now, there's good news for all Batman fans as the film's shoot will be resumed soon after getting a nod from the UK Government.

The approval of the new guidelines paves the way for the UK’s film and high-end television production industry, which includes series that cost £1m-plus per episode, to get cameras rolling again – potentially as soon as July. The resumption of production, which ground to a halt in the face of the spread of the coronavirus, will be warmly welcomed by broadcasters, streaming services, and cinema owners facing a possible future content drought. It will also be welcome news to tens of thousands of self-employed freelance film and TV workers, from directors and camera operators to prop makers and makeup artists, who have been ineligible for government financial support and struggling to make ends meet. 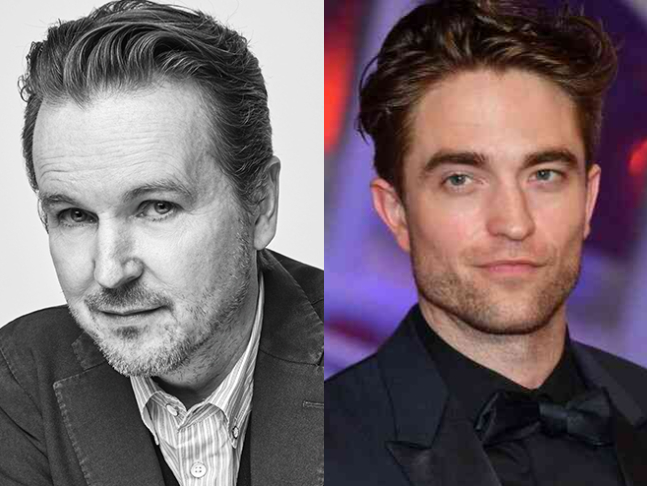 The guidelines, drawn up by the British Film Commission and the British Film Institute, include rules on physical distancing, safety training and temperature tests. The document has been signed off by the Department for Culture, Media and Sport (DCMS), Public Health England and the Health and Safety Executive. However, it will still be up to each individual production to decide how, and when, to restart filming.

The culture secretary, Oliver Dowden, said: “We’ve worked hard to support the industry through these difficult times and I’m delighted we’ve been able to agree this step forward towards getting the cameras rolling safely again.”

The Batman also stars Paul Dano, Jeffrey Wright and Andy Serkis in pivotal roles. Pattinson plays the role of a young Batman in the film.