Kristen Stewart, after enchanting her fans with Twilight series and numerous independent cinema projects, is all set to play Princess Diana in the upcoming film titled Spencer. Directed by Pablo Larrain of Natalie Portman's Jackie fame, the drama will be written by Steven Knight. Spencer is said to focus majorly on one of the Christmas weekends in the early '90s in Sandringham estate in Norfolk, a place where the Royals spent their holidays. Orbitting around three days of Princess Diana's life when she decided to walk away from being the Queen, Spencer will also showcase her love for her sons Prince William and Prince Harry but will not touch upon her death.

Talking about casting Kristen as Princess Diana, Pablo, during an interview with a leading publication, told, that she can depict different emotions with ease and that's what made him rope her in. "Kristen can be many things, and she can be very mysterious and very fragile and ultimately very strong as well, which is what we need. The combination of those elements made me think of her. The way she responded to the script and how she is approaching the character, it’s very beautiful to see," he told. 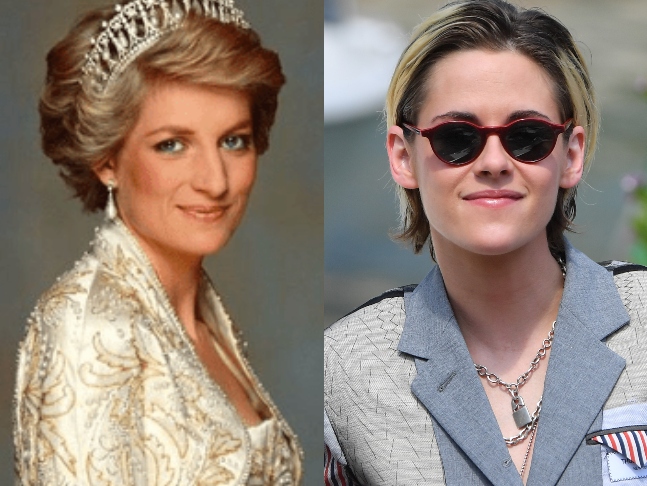 Recommended Read: Kristen Stewart shares thoughts on her Twilight co-star Robert Pattinson playing Batman, says he is 'the only guy who could play it'

Speaking of the subject, Pablo said, "Diana is such a powerful icon, where millions and millions of people, not just women, but many people around the world felt empathy toward her in her life. We decided to get into a story about identity, and around how a woman decides somehow, not to be the queen. She’s a woman who, in the journey of the movie, decides and realizes that she wants to be the woman she was before she met Charles."