Advertisement
HomeHOLLYWOODNewsKristen Stewart shares thoughts on her Twilight co-star Robert Pattinson playing Batman, says he is 'the only guy who could play it'

Kristen Stewart shares thoughts on her Twilight co-star Robert Pattinson playing Batman, says he is 'the only guy who could play it'

Actress Kristen Stewart is happy about the casting of her Twilight co-star and former boyfriend Robert Pattinson as Batman, and said he is the "only guy that could play that part".

Robert has replaced actor Ben Affleck to be the caped crusader. He will be seen as the superhero in filmmaker Matt Reeves' upcoming film. "I feel like he's the only guy that could play that part," variety.com quoted Stewart. "I'm so happy for him. It's crazy. I'm very, very happy about that. I heard that and I was like, ‘Oh man!' It's awesome," she added. 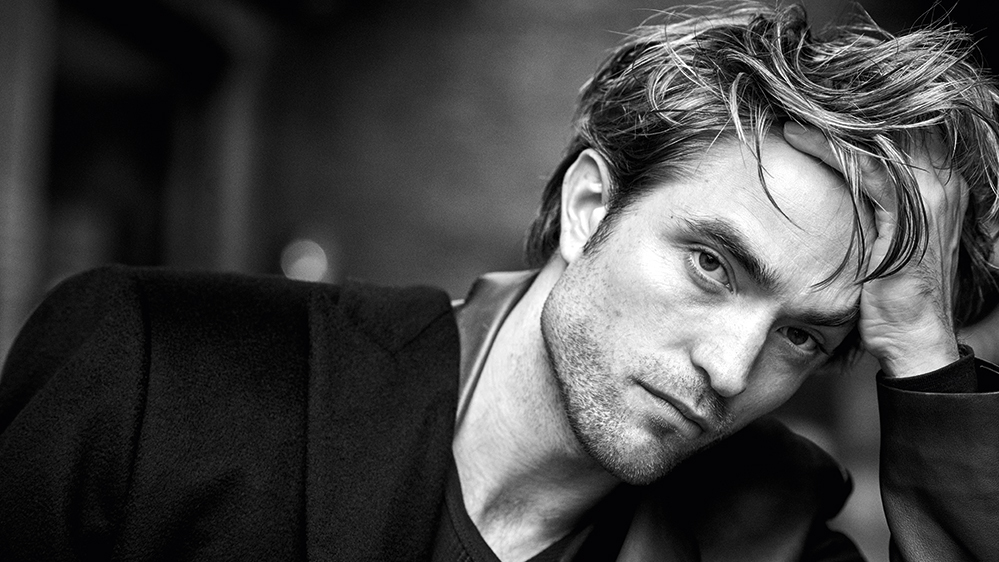 Recommended Read: ‘It was less vitriolic than I was expecting, it’s more fun when you’re an underdog’, says Robert Pattinson on receiving backlash for becoming the next Batman

Robert and Kristen broke out in the Hollywood scene with Twilight series. Robert essayed the role of swoon-worthy vampire Edward Cullen and Kristen was his Bella Swan. The actress also agreed that Pattinson has the "perfect cheekbones" to play the crime-fighting billionaire Bruce Wayne.

The actress opened up about Robert’s casting as she sat down to talk about her upcoming film Seberg at the Toronto International Film Festival.