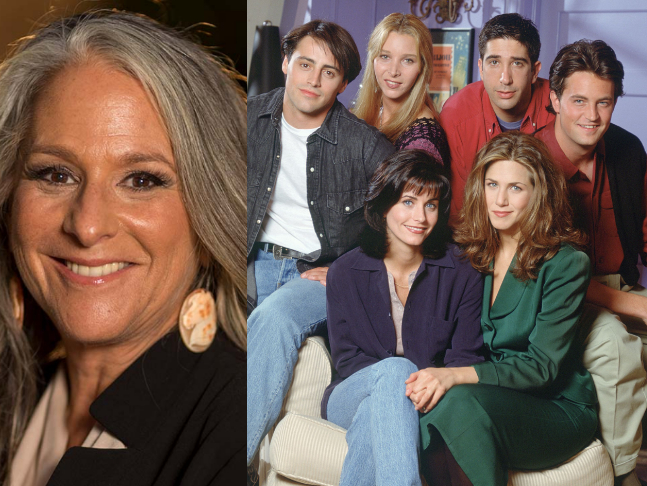 Friends co-creator Marta Kauffman has confessed that she didn't do enough to promote diversity on the popular American sitcom Friends, which is considered to be an iconic show. Kauffman co-created the show with David Crane. She opened up about what it lacked during the virtual "2020 ATX TV... From the Couch" panel, when she was asked about what she "wished she knew" when she started her career in television, reports dailymail.co.uk.

"I wish I knew then what I know today," said a visibly emotional writer-producer. "Sorry, I just wish I knew then what I know now. I would've made very different decisions," Kauffman added, referring to the show's lack of diversity. She continued: "I mean we've always encouraged people of diversity in our company, but I didn't do enough and now all I can think about is what can I do? What can I do differently? How can I run my show in a new way? And that's something I not only wish I knew when I started showrunning, but I wish I knew all the way up through last year." 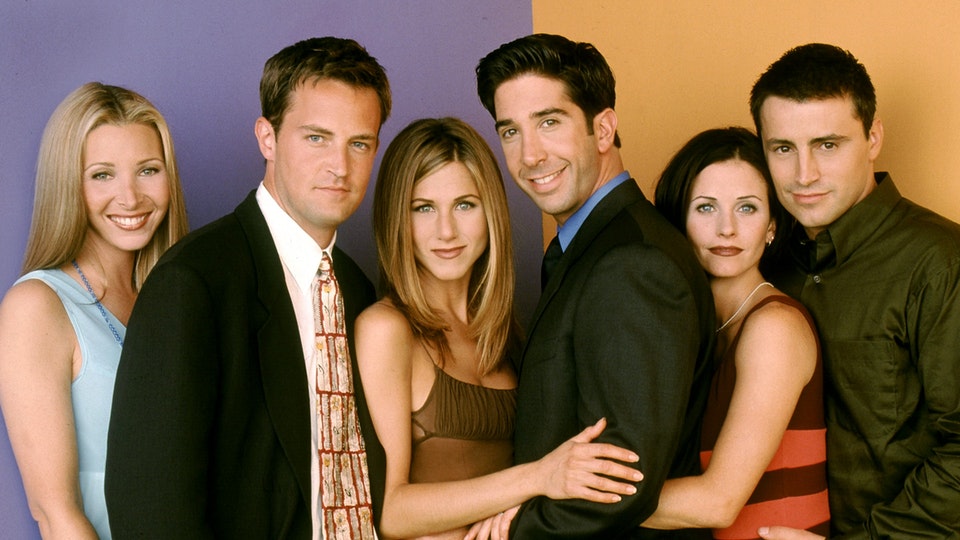 RECOMMENDED READ: It was terrible: Courteney Cox on shooting for Jennifer Aniston's birth giving 'FRIENDS' episode while dealing with a miscarriage in real life

It's been 25 years since Friends found its way onto the small screen, and started its journey to create history. The show has made Jennifer Aniston, David Schwimmer, Courteney Cox, Lisa Kudrow, Matt LeBlanc and Matthew Perry household names with fans still referring to them as their characters' names. The first episode was aired on September 22, 1994.

From Rachel and Ross' "on again off again" romance or Monica's obsession with cleanliness or Joey's love for food and the group's long conversations on the couch of Central Perk, everything about the show is still embedded in the minds of the fans. 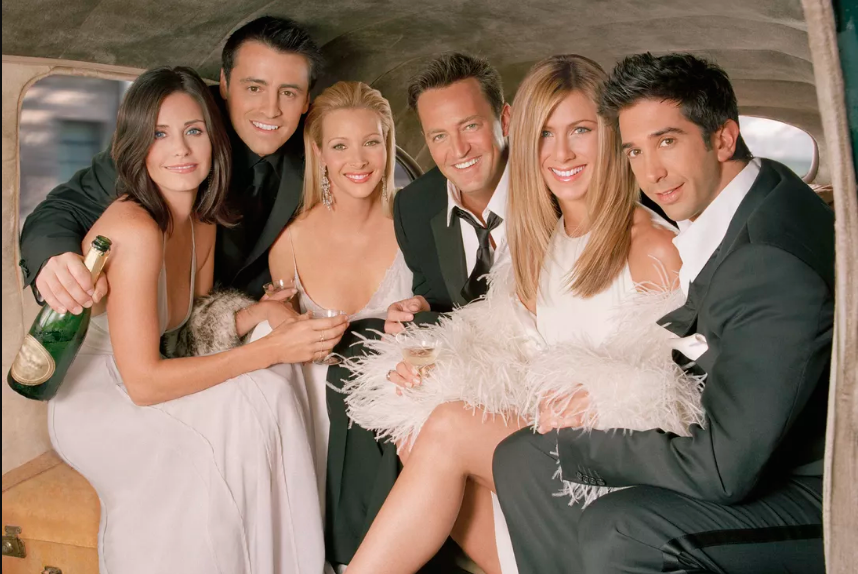 The Good Doctor star Hill Harper also called out the show for lack of diversity, and said the sitcom didn't reflect the world in its true sense. "I think the fact that we ('The Good Doctor' team) are so diverse, without ever really talking about it...It doesn't impact the stories or how the characters interact. It's just a reflection of what the real world looks like. And I think that sends a powerful message. In fact, my friend Gabrielle Union, who is an actress, once said to me, 'Wow, this show is so diverse. I even had to check my own mindset, because I was like I'm so not used to seeing that'. When you go to a real hospital, they are super diverse," Harper told IANS.

"The thing is that we tend to under-diversify images on television...Like in the show 'Friends', which is set in New York City...It was ridiculous. I mean, that is fiction. If you are in New York City, you would never see a show or a coffee shop, that is so non-diverse," he added.