Game Of Thrones alumnus Jason Momoa and Peter Dinklage are set to reunite for a vampire action-adventure Good Bad & Undead. Dinklage and Momoa, known for their roles of Tyrion Lannister and Khal Drogo respectively in the mega-blockbuster show, will also be producing the action-adventure film, to be helmed by Max Barbakow. The filmmaker was behind the Sundance hit Palm Springs. Good Bad & Undead is based on an original idea by Mark Swift and Damian Shannon.

In Good Bad & Undead, Dinklage will essay the role of Van Helsing, last in a line of vampire hunters. He develops an uneasy partnership with a vampire (Momoa) who has taken a vow never to kill again. They get together to run a scam from town to town with Van Helsing pretending to vanquish the vampire for money. But they end up being on a run after a massive bounty is put on the vampire. 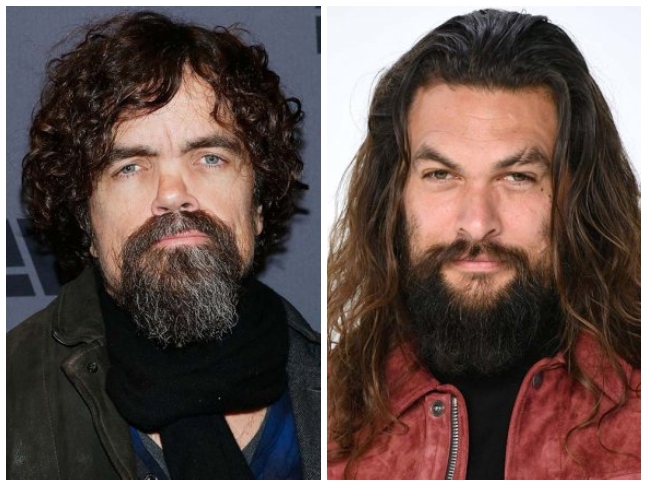 Legendary Entertainment is backing the project, and has described it as "‘Midnight Run' in a Bram Stoker world".

Dinklage is known for his role in GoT for which he won four Emmys, along with other notable work as My Dinner With Herve and X-Men: Days Of Future Past. Momoa, on the other hand, starred in the billion-dollar movie Aquaman, and will next be seen as Duncan Idaho in Iand has also finished production of Netflix's Sweet Girl.