Ruby Rose’s surprise exit from the CW series Batwoman after only one season left everyone bewildered. She said that taking the decision to quit was a difficult one to take. However, now several reasons are coming forth as to why the actress left the show and the prime one being cited is that she was unhappy with the long working hours that led to friction on the set.

An international portal reported that Rose, the network and the studio, Warner Bros. Television decided to part ways after the actress voiced her unhappiness. Talking about her decision to quit the show, Rose said, “I have made the very difficult decision to not return to Batwoman next season. This was not a decision I made lightly as I have the utmost respect for the cast, crew and everyone involved with the show in both Vancouver and in Los Angeles. I am beyond appreciative to Greg Berlanti, Sarah Schechter and Caroline Dries for not only giving me this incredible opportunity, but for welcoming me into the DC universe they have so beautifully created. Thank you Peter Roth and Mark Pedowitz and the teams at Warner Bros. and The CW who put so much into the show and always believed in me. Thank you to everyone who made season one a success – I am truly grateful.” 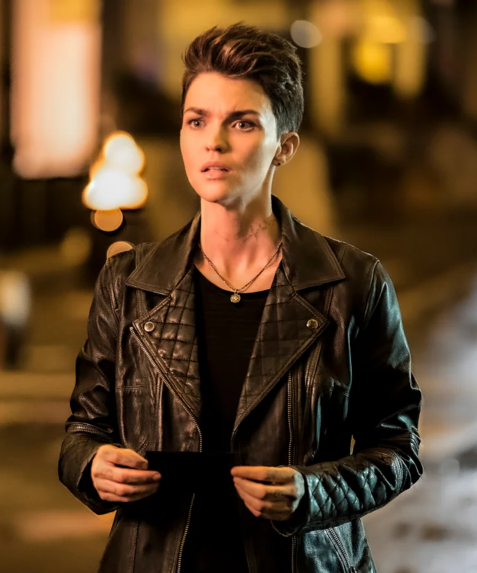 Given the sudden nature of her departure, speculation has been rampant as to the reason for Rose’s exit from the show. It was speculated that it had something to do with an emergency surgery that she underwent for two herniated discs and the pain associated with it but the portal quoted a source that “it had nothing to do with her health or injury”. However, another portal reported, "It wasn’t 100-percent her decision. It was a breakup. She wasn’t happy working on the show, and did that make her fun to work with? No. So everyone decided it would be in the best interests of the show, and for all concerned, if they parted ways. It just wasn’t a good fit. According to an insider, Rose was distressed by the long hours demanded of a lead TV role and did not acclimate well to life in Vancouver (where the show shoots)."

However, the studio has decided to go ahead and recast the lead for season 2 of the show. In a joint statement, Warner Bros. TV, the CW and Berlanti Productions said, “Warner Bros. Television, The CW and Berlanti Productions thank Ruby for her contributions to the success of our first season and wish her all the best. The studio and network are firmly committed to 'Batwoman's second season and long-term future, and we -- along with the show's talented creative team -- look forward to sharing its new direction, including the casting of a new lead actress and member of the LGBTQ community, in the coming months."

The first season of Batwoman premiered internationally in 2019. Set three years after Bruce Wayne aka Batman disappears, the series is about his cousin Kate Kane who sets out to protect Gotham City as Batwoman. The show is aired in India on Colors Infinity. The second season was renewed back in January.