Advertisement
HomeHOLLYWOODNewsI didn't realize how popular the Marvel films were in India, it was overwhelming: Chris Hemsworth on shooting for ‘Extraction’ in the country

I didn't realize how popular the Marvel films were in India, it was overwhelming: Chris Hemsworth on shooting for ‘Extraction’ in the country

Actor Chris Hemsworth found shooting in India "overwhelming" because of the positivity and enthusiasm that he experienced while filming the upcoming Netflix film Extraction in the country. "I loved shooting in India. The people were incredible. I didn't realise how popular the Marvel films were in India. So that was, at times, overwhelming," Hemsworth told IANS during a special video call before the release of his Netflix movie.

"There was such positivity and enthusiasm for all of us and our crew… During shooting, we had hundreds and thousands of people on certain days lining up on the streets and up on top of bridges and in buildings, you know, after every take, cheering and applauding. I've never experienced anything like it. And as I said, I have such fond memories of India and the people there," he added while recounting his time in India. 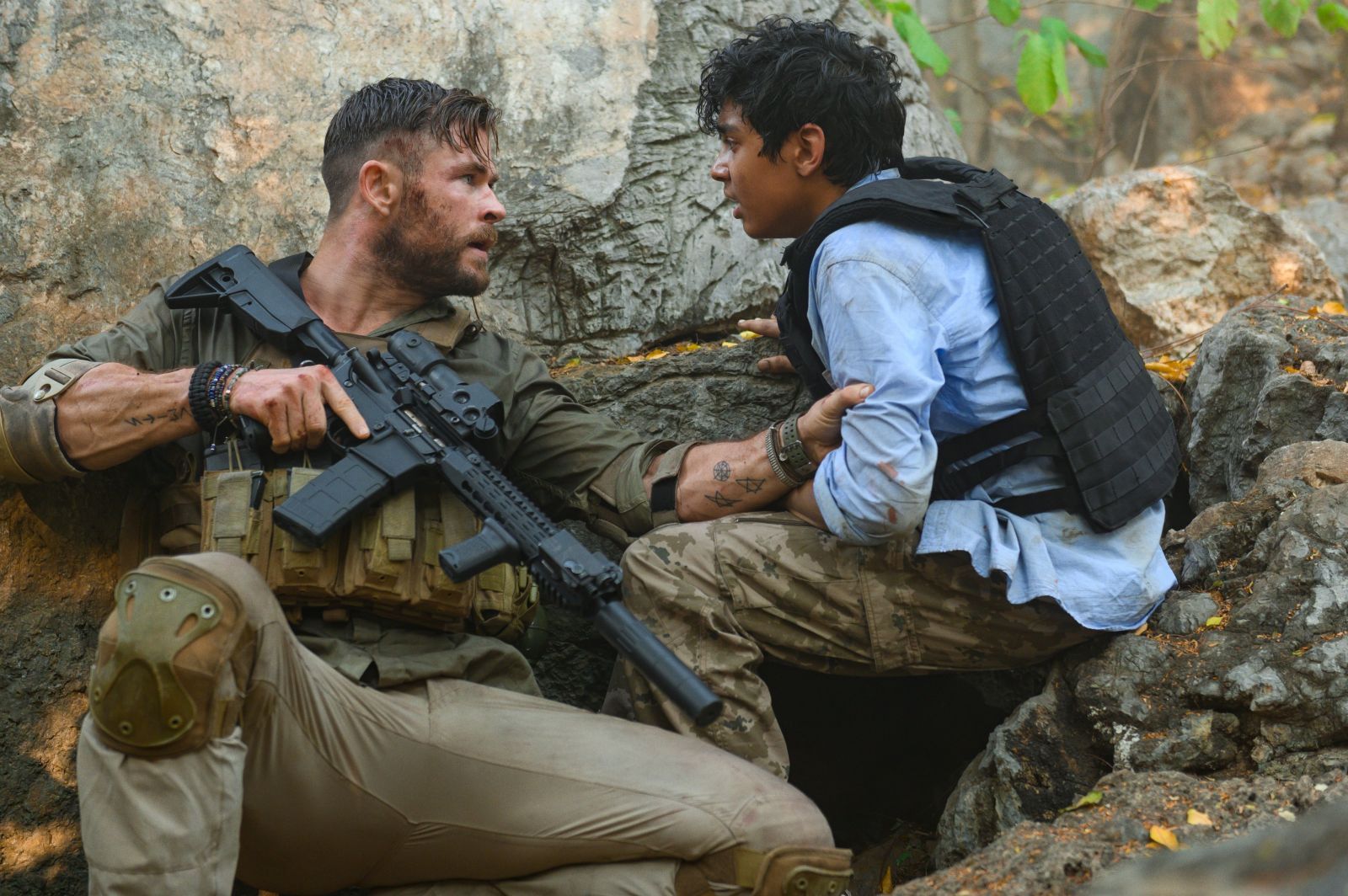 Hemsworth shot for the Netflix film in India in 2018. He shot in Ahmedabad and Mumbai. The Thor star was scheduled to be in Mumbai on March 16 to promote the film that has been shot in India. The promotional tour was called off due to the global coronavirus outbreak. Earlier in an interview to IANS, Hemsworth, whose daughter is named India, revealed the reason behind naming his daughter after the country.

"My wife (Elsa Pataky) spent a lot of time in India and that was where the name originally came from," Hemsworth said in that interview, adding: "I love the place and the people. It was sort of intimidating as it was exciting because there were so many people… We felt like rock stars in a stadium. But the warmth and support we got while shooting there, no matter how disruptive we were to their daily lives, it was so good. " 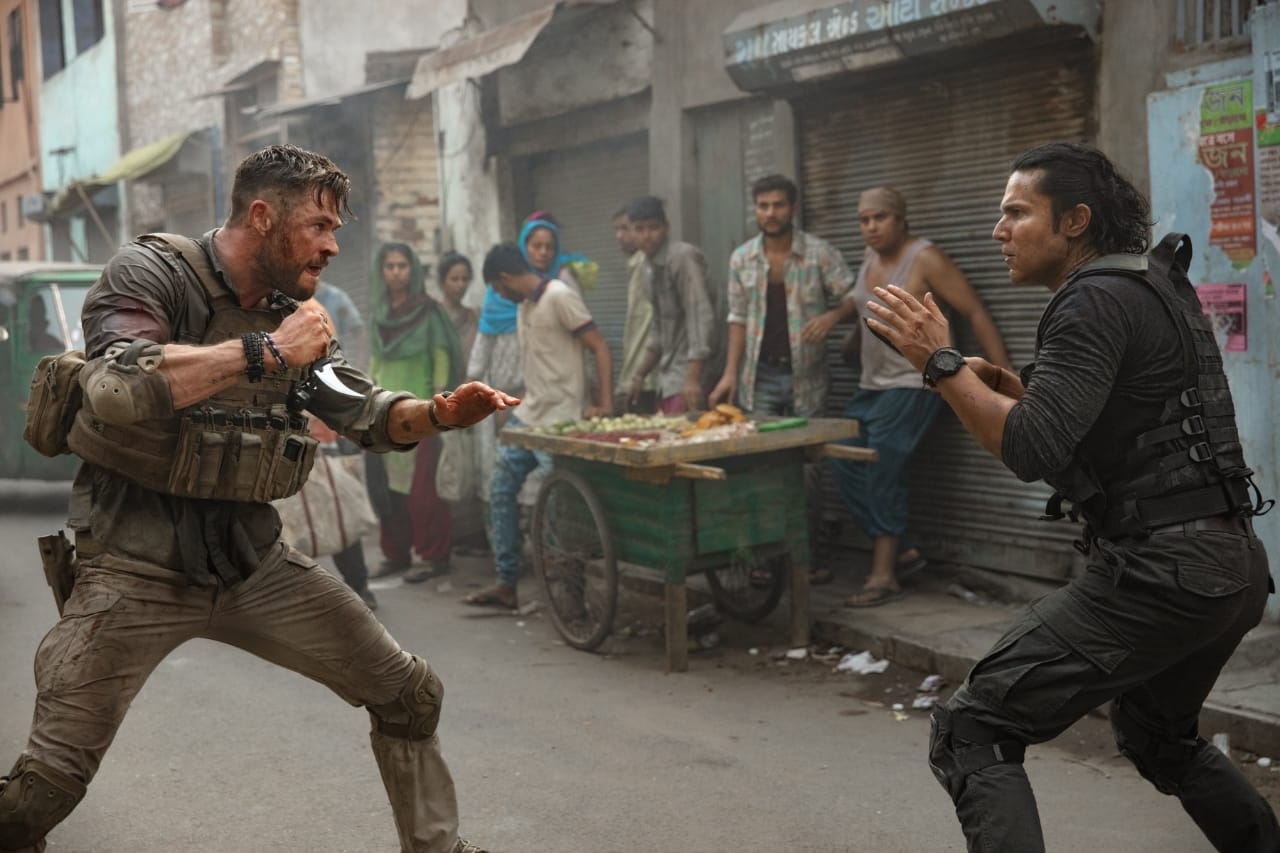 Originally titled Dhaka, the film also stars Indian actors Randeep Hooda, Pankaj Tripathi, Priyanshu Painyulli, and Rudraksha Jaiswal. It revolves around Tyler Rake (essayed by Hemsworth), a fearless, black market mercenary, who embarks on the most deadly extraction of his career when he is enlisted to rescue the kidnapped son of an imprisoned international crime lord. The film, directed by Sam Hargrave, will release on Netflix on April 24.

Talking about working for a streaming platform for the first time, Hemsworth said, "It's my first time working on a streaming platform. I was excited to do it, strangely enough, you know, it's probably the best place to be at this point. We put in, you know, the same amount of commitment and passion and enthusiasm as we would with anything else, whether it was a cinema release or a streaming space. I am beyond proud of the film. From the very beginning, I loved the script. I love the story that we were able to tell and the opportunity to shoot action, unlike anything I'd certainly been a part of before."