Advertisement
HomeHOLLYWOODNewsI was annoyed that Jon Snow got away with murder: Emilia Clarke for the first time voices her displeasure over ‘Game of Thrones’ finale

I was annoyed that Jon Snow got away with murder: Emilia Clarke for the first time voices her displeasure over ‘Game of Thrones’ finale

Emilia Clarke has for the first time voiced her displeasure over her immensely successful HBO fantasy series Game of Thrones finale. She admitted that she had concerns about the direction in which the series was taken in the eighth season. The show concluded its run with a poorly received final season in 2019. However, it still received 32 Emmy nominations, the most for a single season in television history and went on to win 12 including Outstanding Drama Series.

In an interview to a leading international daily, she said, “I knew how I felt (about the ending) when I first read it, and I tried, at every turn, not to consider too much what other people might say. But I did always consider what the fans might think — because we did it for them, and they were the ones who made us successful, so it’s just polite, isn’t it? It was all about the set pieces. I think the sensational nature of the show was, possibly, given a huge amount of airtime because that’s what makes sense.” 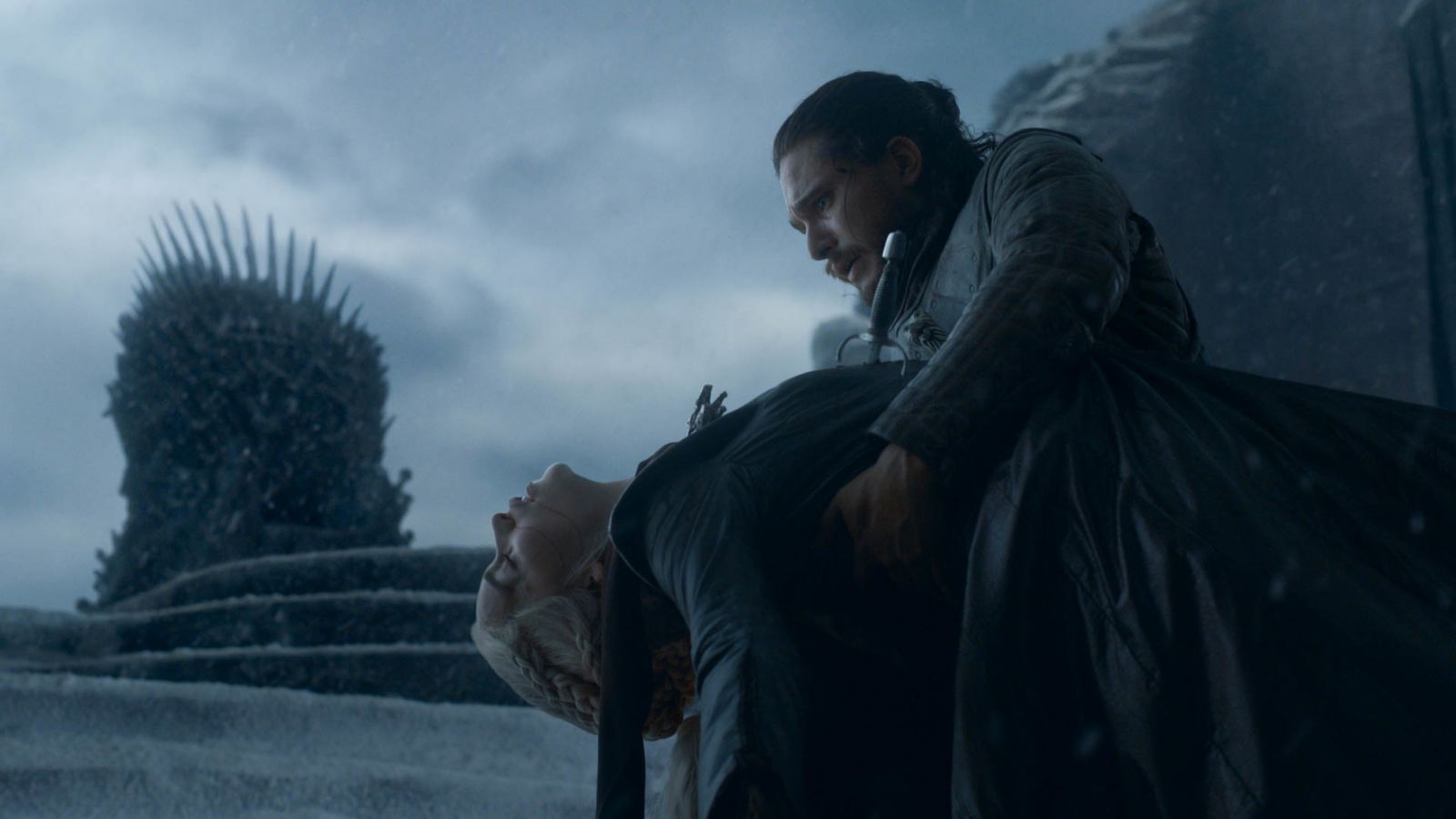 Emilia gained widespread popularity for playing the role of Daenerys Targaryen in all eight seasons of the show. Her heroic figure took a villainous turn in the final season that left many fans miffed. Talking about the transformation she said, “Yeah, I felt for her. I really felt for her. And yeah, was I annoyed that Jon Snow didn’t have to deal with something? He got away with murder — literally.”

This is the first time that Emilia has voiced her disapproval over the series’ finale. Previously, she had defended it and given pretty diplomatic answers.