Advertisement
HomeHOLLYWOODNewsEmilia Clarke doesn't like to date actors, feels 'actor relationships that are successful are few and far between'

Emilia Clarke doesn't like to date actors, feels 'actor relationships that are successful are few and far between'

Actress Emilia Clarke doesn't like to date other actors as she feels successful actor relationships are "few and far between".

She said, "I am single right now ... Dating in this industry is interesting. I have a lot of funny anecdotes, a lot of stuff I can say at a fun dinner. I was (dating actors) but I'm not now. I mean, I wouldn't say I've completely sworn off them, but I do think actor relationships that are successful are few and far between, and you have to have a ton of trust." 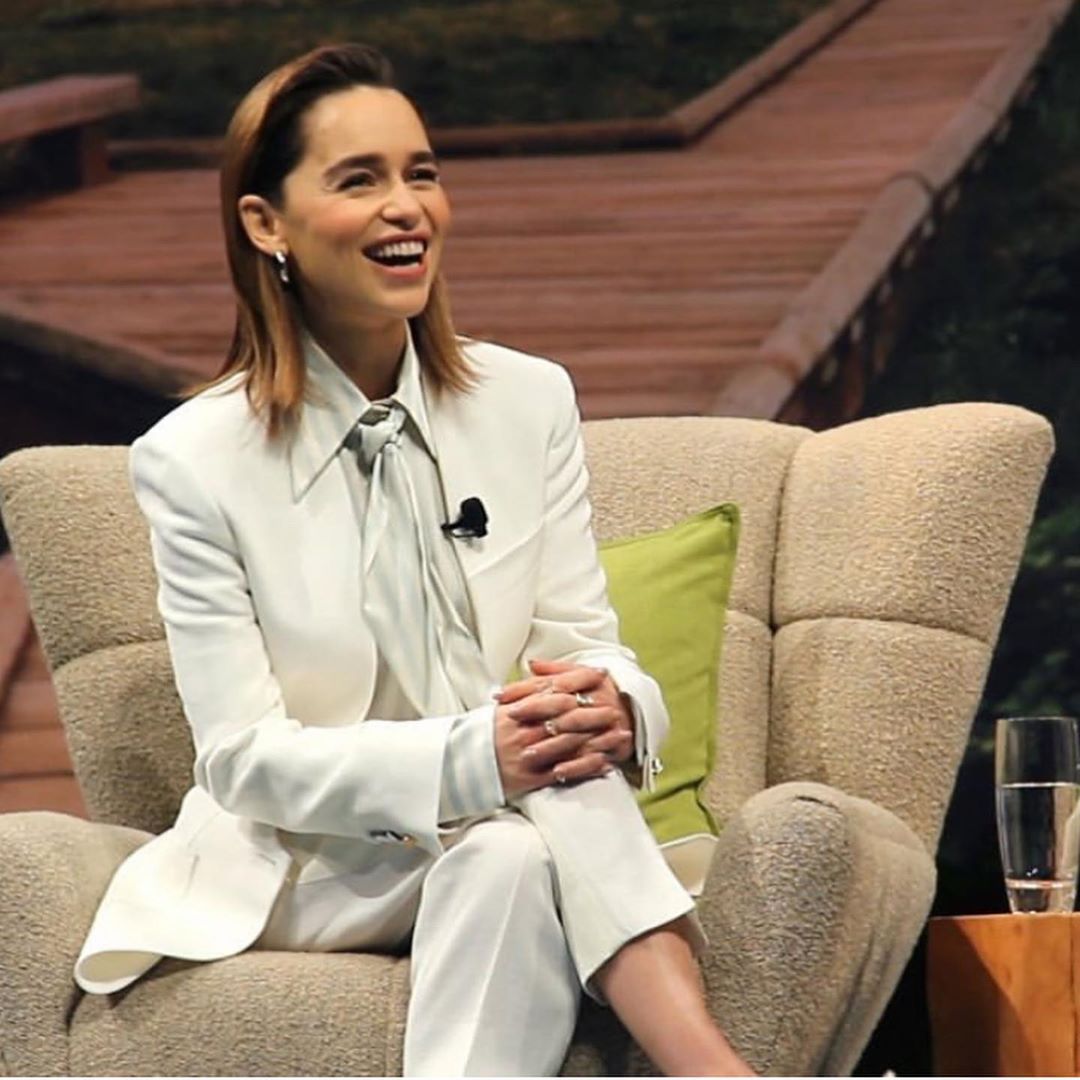 Clarke underwent two lots of brain surgery when she was younger but didn't share it for ages as she didn't want it to be another "celebrity sob story", reports femalefirst.co.uk. Speaking to The Times newspaper, Clarke said, "I didn't want to turn it into this celebrity sob story. I didn't want people's pity or 'Oh, poor little rich girl, your successful life ain't good enough?' It's done a huge amount of healing for me, being able to open up about it. I was match-fit six weeks after the second surgery (in 2013)."

I just want my life back: Britney Spears appeals to end 13-year-long a