Advertisement
HomeHOLLYWOODNewsGolden Globes Nominations 2020: ‘Joker’, ‘Once Upon a Time In Hollywood’, ‘Marriage Story’ and ‘The Irishman’ lead the pack

Golden Globes Nominations 2020: ‘Joker’, ‘Once Upon a Time In Hollywood’, ‘Marriage Story’ and ‘The Irishman’ lead the pack

The Scarlett Johansson-starrer Marriage Story dominates the film nominations list at the 77th annual Golden Globe Awards with six nods, followed by Martin Scorsese's The Irishman and Quentin Tarantino's Once Upon a Time in Hollywood, starring Leonardo DiCaprio and Brad Pitt, with five nominations each. The R-rated comicbook hit Joker, starring Joaquin Phoenix, and Netflix's The Two Popes landed four nominations each.

On the television side, Chernobyl, The Crown and Unbelievable were on top of the nomination list with four nods each. Following with three nominations each are Barry, Big Little Lies, Fleabag, Fosse/Verdon, The Kominsky Method, The Morning Show and Succession. Tim Allen, Dakota Fanning and Susan Kelechi Watson announced the nominations for the 2020 Golden Globes on Monday, reports hollywoodreporter.com. Marriage Story will compete for best drama honour alongside The Irishman, 1917, The Two Popes and Joker.

We are LIVE on Facebook with this morning's #GoldenGlobes nominations. Join us!https://t.co/qYFAJpCZyj

RECOMMENDED READ: Martin Scorsese and Leonardo DiCaprio join forces for the sixth time for a murder mystery based on the novel 'Killers Of The Flower Moon' 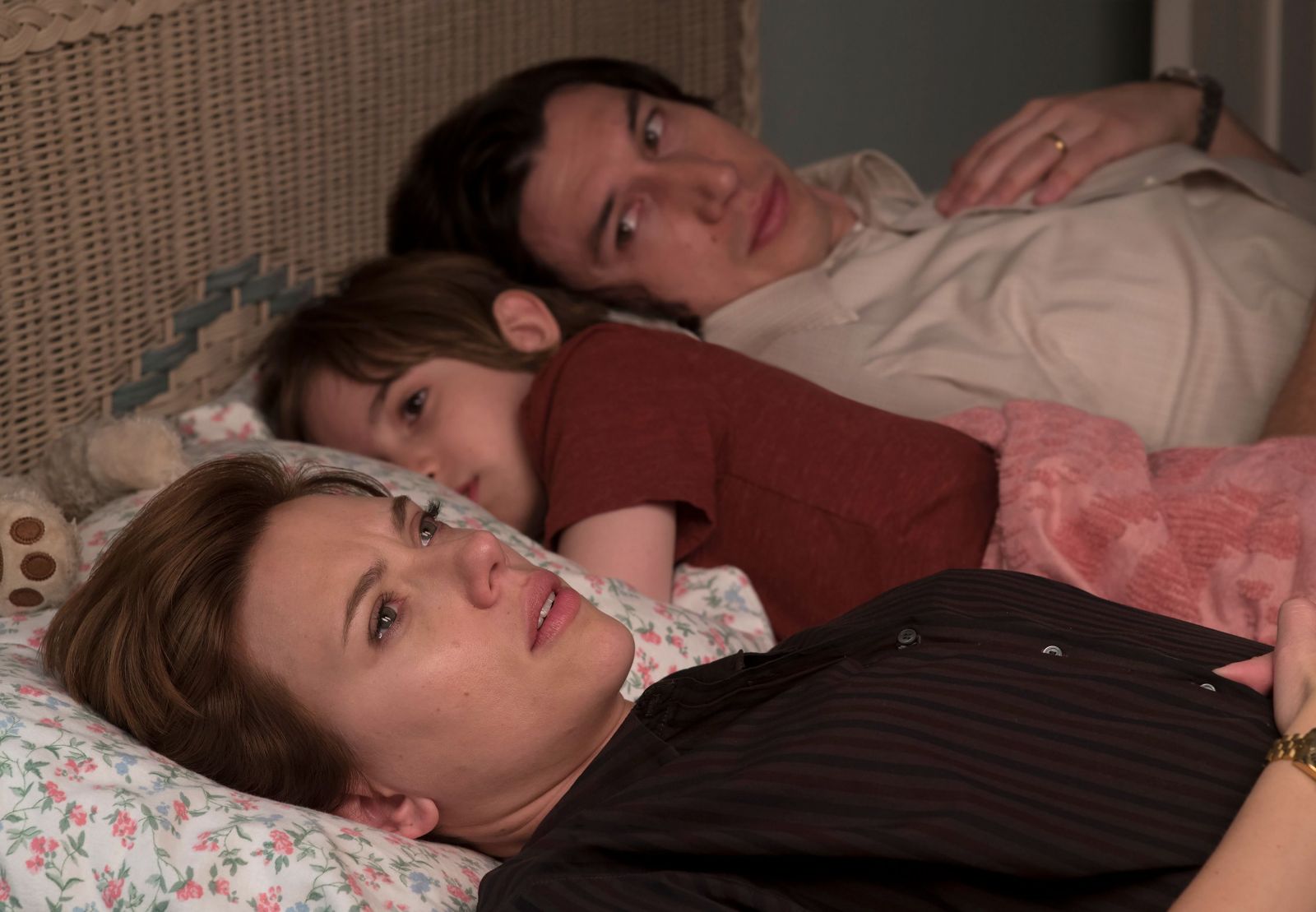 For best musical or comedy, Once Upon a Time in Hollywood, Jojo Rabbit, Knives Out, Rocketman and Dolemite Is My Name are in the race. Phoenix is in contention for the Best Actor in a Motion Picture - Drama trophy for his portrayal of mentally unstable loner Arthur Fleck. He is pitted against Christian Bale (Ford v Ferrari), Antonio Banderas (Pain and Glory), Adam Driver (Marriage Story) and Jonathan Pryce (The Two Popes).

In Best Actor in a Motion Picture - Musical or Comedy category, Daniel Craig (Knives Out), Roman Griffin Davis (Jojo Rabbit), Leonardo DiCaprio (Once Upon a Time in Hollywood), Taron Egerton (Rocketman) and Eddie Murphy (Dolemite Is My Name) will fight it out. Renee Zellweger, who plays Judy Garland in the biopic "Judy", leads the Best Actress in a Motion Picture - Drama nomination, and will be competing with Johansson (Marriage Story), Saoirse Ronan (Little Women), Charlize Theron (Bombshell) and Cynthia Erivo (Harriet). The Farewell star Awkwafina is nominated for Best Actress in a Motion Picture - Musical or Comedy honour with Beanie Feldstein (Booksmart), Ana de Armas (Knives Out), Emma Thompson (Late Night) and Cate Blanchett (Where Did You Go, Bernadette). Jennifer Lopez (Hustlers) and Laura Dern (Marriage Story) will fight for Best Actress in a Supporting Role in Any Motion Picture against Margot Robbie (Bombshell), Annette Bening (The Report) and Kathy Bates (Richard Jewell). According to latimes.com, Netflix dominated the Golden Globe nominations with movies including The Irishman and Marriage Story, as well as series including The Crown and Unbelievable getting recognized for top prizes. The streaming service collected a total of 34 nominations for its shows and films. In TV, Netflix earnings 17 nominations, versus 15 for HBO, which had a powerful showing from shows including Chernobyl, Barry and Big Little Lies. The 77th annual Golden Globe Awards will be held on January 5 here.