Advertisement
HomeHOLLYWOODNews‘Ford v Ferrari’ makers issue official statement, states blurring of the alcohol glasses in the film was due to ‘editing errors’ and not CBFC’s order

‘Ford v Ferrari’ makers issue official statement, states blurring of the alcohol glasses in the film was due to ‘editing errors’ and not CBFC’s order

The controversy around the Hollywood film, Ford v Ferrari just got a permanent halt as the makers issued a statement. The film starring Christian Bale and Matt Damon in the lead was embroiled in an unnecessary controversy where it was reported that the Central Board of Certification (CBFC) had asked the makers to blur the bottles of alcoholic beverage, brand name and the glasses in a scene from the film.

After the stills from the films were published online, several netizens including Farhan Akhtar had questioned the intent and raised questions on CBFC stating that once again they have gone ‘sanskari’ on the film. However, the makers Fox Studio issued a clarification on the scene and stated that the blurring was an editing error and not a diktat of CBFC. 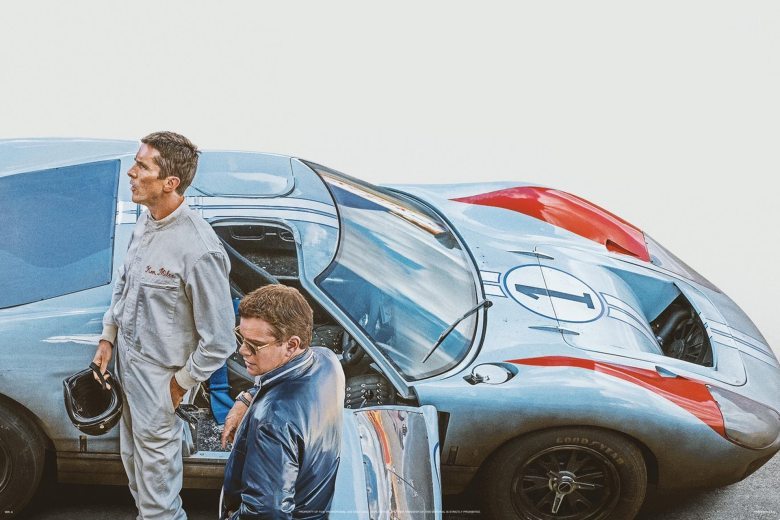 RECOMMENDED READ: Ford v Ferrari Review: Christian Bale and Matt Damon take you on a hell of a ride!

The official spokesperson of Fox Studios India said, “This is to confirm that the masking of the glasses with alcoholic beverages, in the film Ford v Ferrari, were a result of editing errors at our end . We wish to clarify that these changes had not been asked for by the Censor Board and we would like to apologize for any misrepresentation that may have been caused due to misunderstanding thereafter. The editing has nothing to do with the Censor process.” In fact, CBFC Chief Prasoon Joshi also clarified that the board hadn't suggested the changes.

Well, that’s that then, all’s well that ends well. We can sleep peacefully now that there is no question of moral policing and can happily go and watch the film.