Black Widow, The Eternals, Doctor Strange In the Multiverse of Madness, Shang-Chi and the Legend of the Ten Rings, Black Panther 2 and Thor: Love and Thunder are already scheduled.

Among the possibilities are: the next Ant-Man installment, vampire actioner Blade starring Mahershala Ali, and Marvel Studios President Kevin Feige did tease the possibility of The Fantastic Four at the recent San Diego Comic-Con. Also, could one of these dates be the third installment of Ryan Reynolds Deadpool? The third installment of the Guardians of the Galaxy and also a sequel to Brie Larson’s Captain Marvel are also strong possibilities. Also, what is going to become of Wolverine and the rest of the X-Men? 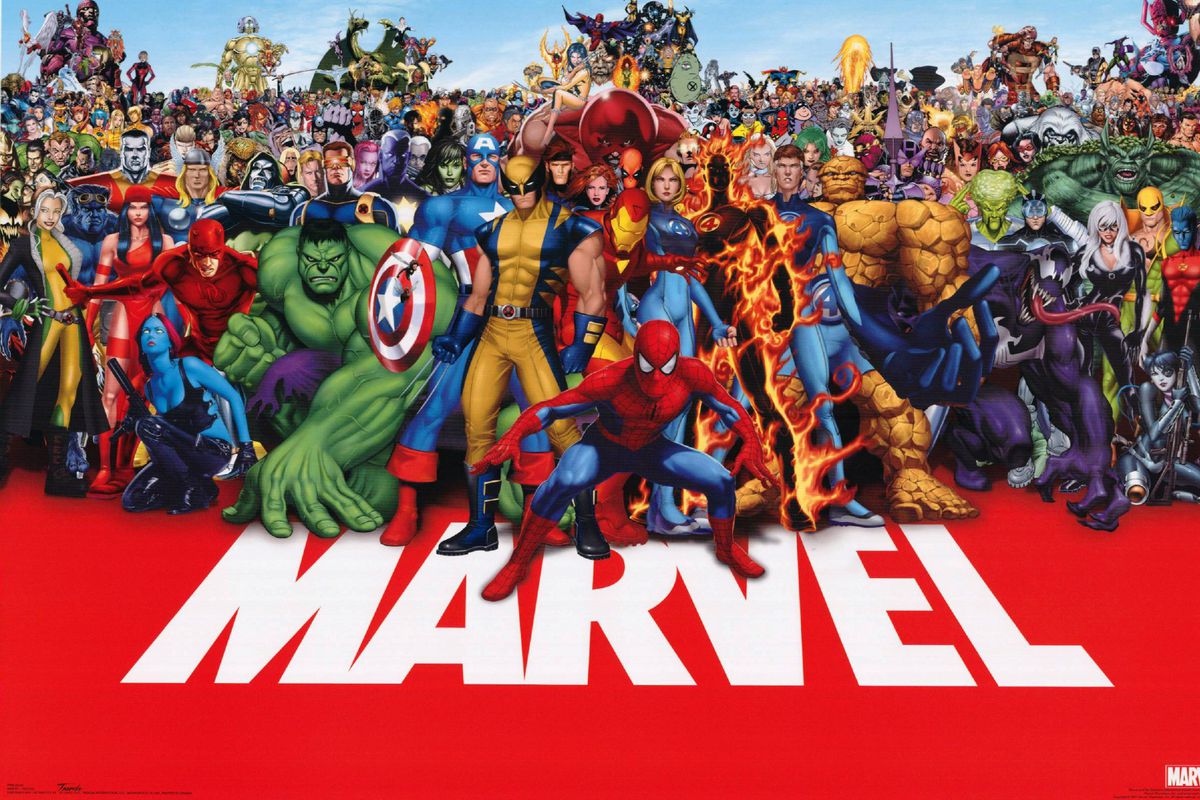 The studio’s star-studded presentation at San Diego Comic-Con detailed its plans for the Marvel Cinematic Universe’s Phase 4, which follows the Infinity Saga that includes every Marvel Studios movie dating back to 2008’s Iron Man. It’s sure to be a grand vision following the most recent events of Avengers: Endgame and Spider-Man: Far From Home.

Disney currently now has four slots allotted for Marvel films in both 2022 and 2023.