It won't be wrong to say that films under the Marvel Cinematic Universe hold special importance in the history of fantasy storytelling. With an audience of different age groups following its projects religiously, the makers have established a separate niche for it rightfully. While people and critics across the globe heap praise on Marvel Cinematic Universe films, Martin Scorsese doesn't find himself in favour of them. The ace filmmaker, with his ideologies on Marvel films during an interview a while ago, gave birth to a grave controversy with fans and the star-cast raising objections against his statement. Martin, during the interview, stated that superhero films have modified theatres into theme parks. He further criticised by saying he tried to watch the films but he couldn't sit through them. Soon after this statement spread across like wildfire, actors including Robert Downey Jr. Chris Evans, Samuel L Jackson and Scarlett Johansson slammed the The Irishman director. Now, after a couple of weeks, Mark Ruffalo, who played the role of Hulk in Marvel films opened up about the matter in an interview. Mark, while talking to an International publication for his upcoming film Dark Waters, spoke about Martin's comments and suggested him to create a national film endowment. He also said if the economics of films measure the value of a society, then whoever makes the biggest one will end up dominating.

“If we’re living in a world where economics are how we measure the value of a society, then yeah, whoever makes the biggest thing is going to dominate. They are going to try and keep making it again and again. In that article (Scorsese) said something really interesting, and I wish he took it all the way. He said, ‘I am not suggesting that we subsidize films.’ But that’s exactly what he’s suggesting. We should have a national endowment of the arts that gives money to another kind of cinema and does support another kind of cinema. If you’re working in the milieu of ‘I’m going to try and make a movie that has economic success,’ which (Scorsese) does too by the way, then how can you complain about that system when you’re not on top of it anymore? I would love to see Marty create a national film endowment, and he could do this, that lets young, new talent come in that isn’t just driven by the marketplace but driven by precepts of art. That would be amazing. That’s really the crux of this conversation,” Mark told. 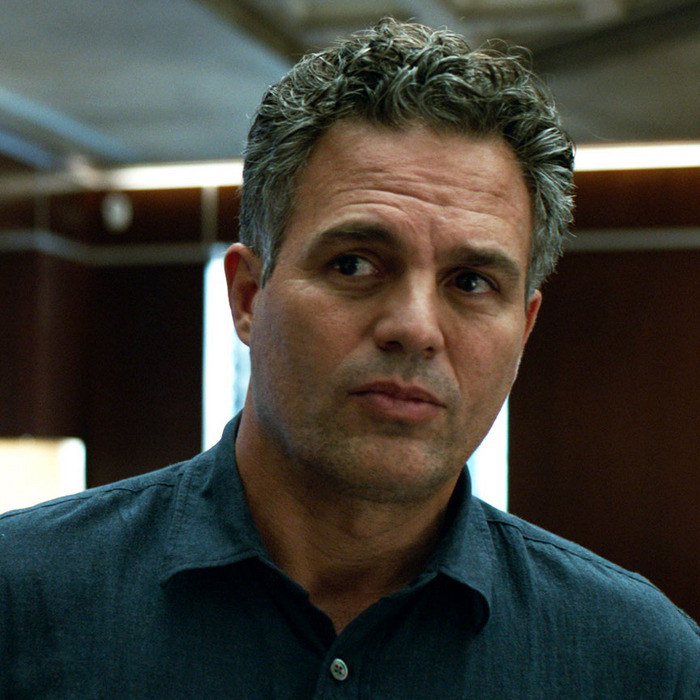 Speaking about Martin's comment, the veteran filmmaker said, "I don’t see them. I tried, you know? But that’s not cinema. Honestly, the closest I can think of them, as well made as they are, with actors doing the best they can under the circumstances, is theme parks. It isn’t the cinema of human beings trying to convey emotional, psychological experiences to another human being."