Singer Katy Perry and her 2013 track Dark Horse collaborators have filed an appeal against the July decision that found them liable to the tune of $2.78 million for plagiarising elements of their song from a 2008 Christian rap song. Katy was accused by Marcus Gray of copying his song Joyful Noise.

According to variety.com, the defendants are asking the California courts to overturn or at least grant a new trial on "the legally unsupportable jury verdicts in this music copyright infringement case that are widely recognized within the music industry - and beyond - as a grave miscarriage of justice. The erroneous verdicts in this case and the precedent established thereby present serious harm to music creators and to the music industry as a whole." 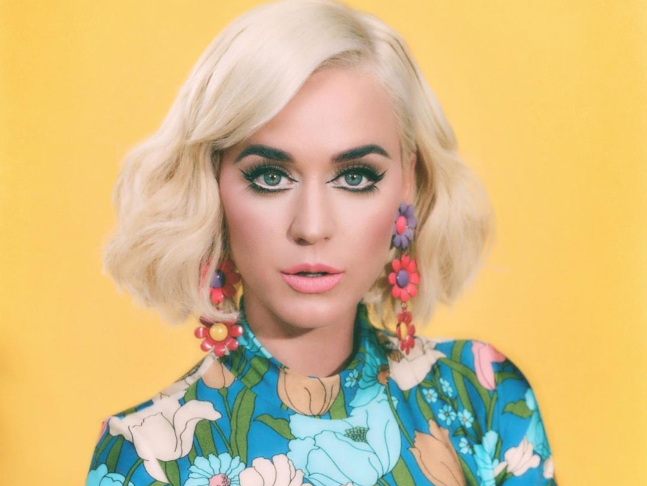 Recommended Read: Billy Porter is all set to star in the musical version of ‘Cinderalla’ alongside Camila Cabello

Katy's lawyers stated that the plaintiffs do not have enough evidence."Plaintiffs did not offer proof of one single digital or brick-and-mortar sale of Joyful Noise or (the album) Our World Redeemed and admitted that they have no such evidence," the appeal read.