Actor Billy Porter is in negotiations to join Camila Cabello in the musical version of Cinderella. Porter will play Cinderella's fairy godmother, reports variety.com. The drama will be helmed by Kay Cannon.

The new Cinderella will be a music-oriented version of the traditional tale of the orphaned girl with an evil stepmother. 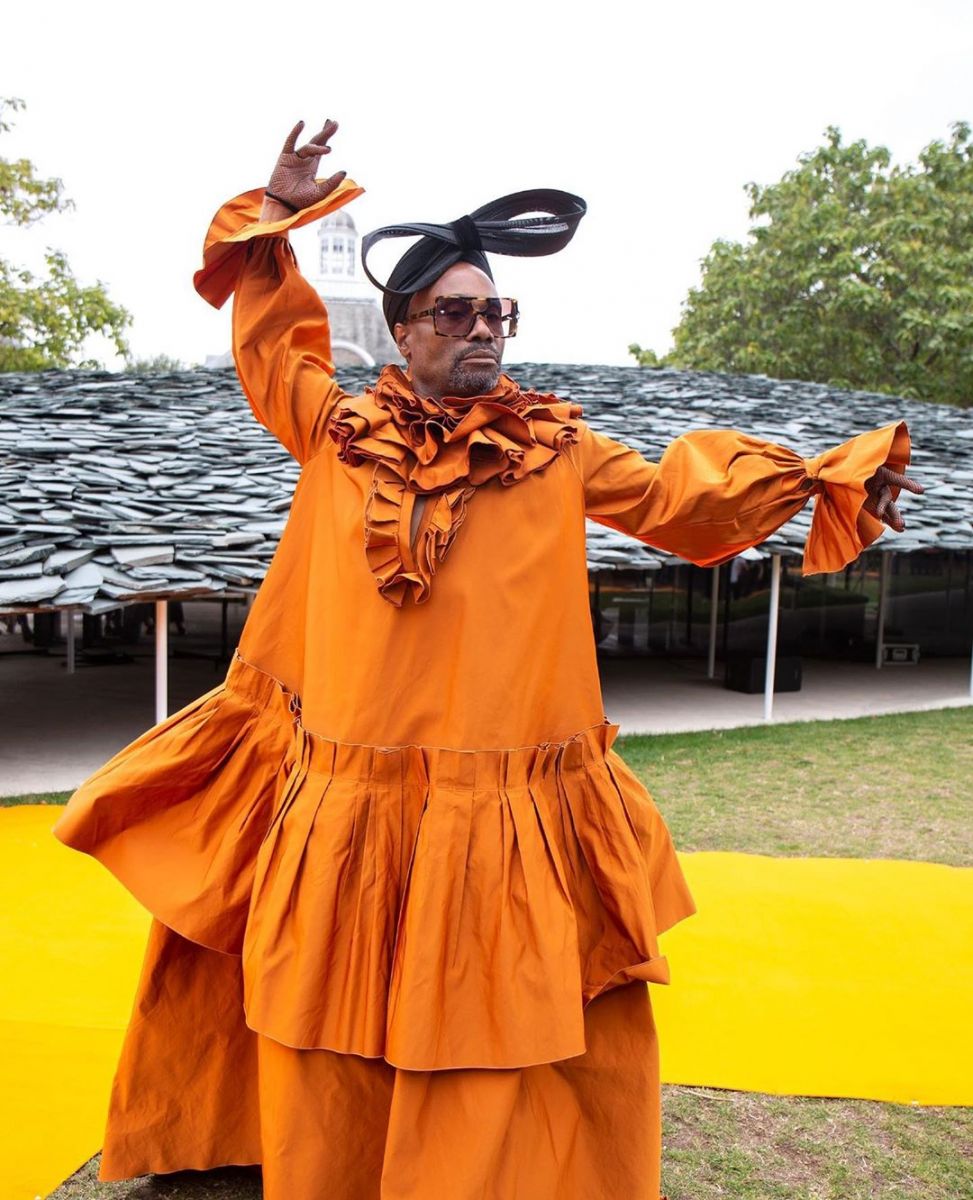 Porter, who rose to fame with Pose, is all set to return for the third season. He will also appear in Like a Boss opposite Tiffany Haddish, Salma Hayek and Rose Byrne. The movie is scheduled to release in 2021.