Game of Thrones is going out with a bang. The popular fantasy drama was named as the Best Drama Series at the 71st Primetime Emmy Awards ceremony in Los Angeles. The fantasy sensation has won the award for Outstanding Drama Series for its eighth and final season. The honour marks the show's fourth win in the category. Now, it ties the category's all-time record for the most best drama wins along with Mad Men, aceHill Street Blues, L.A. Law and The West Wing.

The creators D.B. Weiss and David Benioff were joined on stage by the entire cast and crew of the show. They started off by appreciating the mastermind George R.R. Martin, thanking him for taking a chance on "two producers who have never done it before". "These last 10 years have been the best years of our lives and for everyone who worked on it, I can't believe we finished -- and I can't believe we did it. We did it all together and it's over and we shall never see your like again,a said Benioff in a fitting farewell note. Weiss said that the production of the show was gruelling, and joked: "It's amazing that you all are still alive." 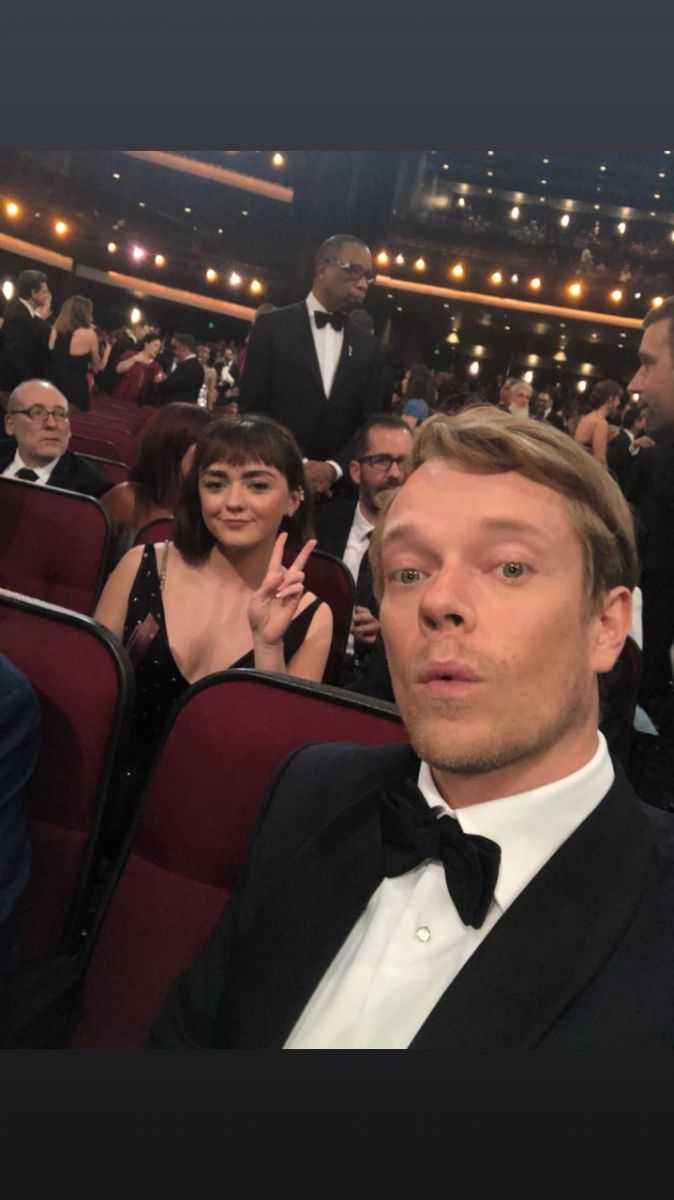 RECOMMENDED READ: 'I would do it all again in a heartbeat,' says Peter Dinklage gets emotional as he wins best supporting actor Emmy 2019 for 'Game of Thrones'

This year, Game of Thrones edged out Better Call Saul, Bodyguard, Killing Eve, Ozark, Pose, Succession and This Is Us. "Thank all of our lovely and amazing cast you make everything we write better," said Weiss, adding: "We love you and loved every minute we have spent with all of you." 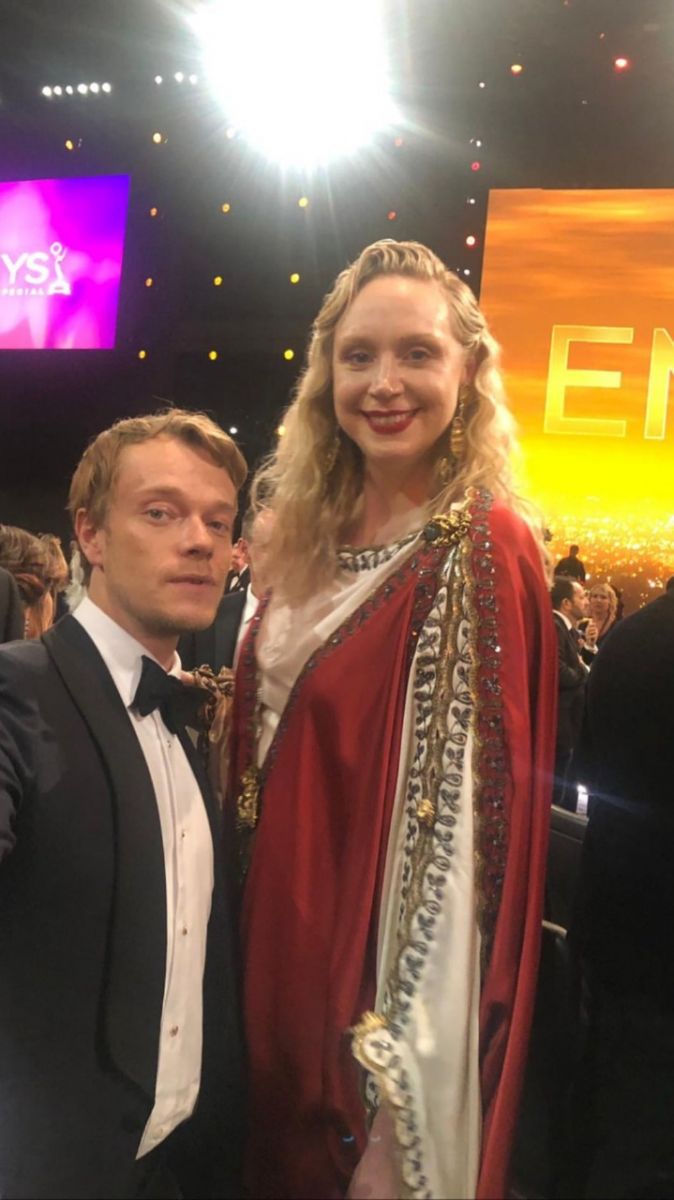 The show, which set a new record by earning 32 nominations for the 2019 Emmys, the most-ever for a single season of a show, won 10 Emmys at last week's Creative Arts ceremony for categories like Music Composition and Visual Effects. After the show on Sunday night, the total tally was 12 Emmys.