Advertisement
HomeHOLLYWOODNewsAfter suffering from a car crash, Kevin Hart starts walking on the road of recovery

After suffering from a car crash, Kevin Hart starts walking on the road of recovery

Actor-comedian Kevin Hart has started walking again after undergoing back surgery following a horrific car crash. It is believed that the car crash left him with a fractured spine. Kevin is slowly walking again but is still in excruciating pain. 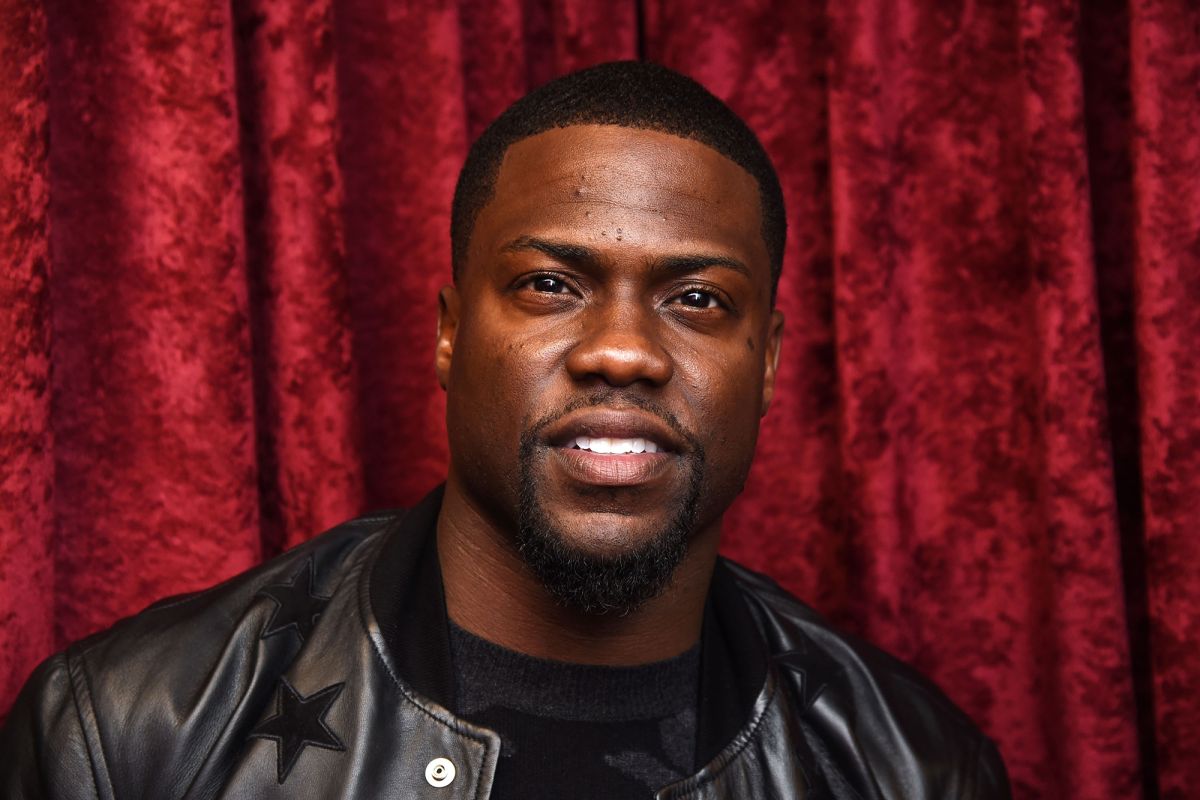 According to TMZ, Kevin is still "miles away" from a full recovery, but has managed to keep a "positive mood", reports mirror.co.uk. It is being said that the actor will start physical therapy soon. Hart suffered severe back injuries and was hospitalised following a major car crash in California. The accident happened on September 1 on the winding and treacherous Mulholland Highway. The crash scene video shows Hart's car deep in a gully about 10 feet off the road.