Advertisement
HomeHOLLYWOODNewsRobert Downey Jr. to reprise his role as Iron Man for Marvel Studio's spin-off for Disney Plus?

Robert Downey Jr. to reprise his role as Iron Man for Marvel Studio's spin-off for Disney Plus?

Marvel fans, it's time to rejoice as our favourite Iron Man aka Robert Downey Jr. is all set to reprise his role as Tony Stark in Marvel Studio's spin-off of the film on the new channel Disney Plus. As per reports of an International daily, Robert will be returning to the show, Ironheart through voiceover as his character will be an AI, similar to Paul Bettany's J.A.R.V.I.S., who will be shown to train RiRi Williams to become a superhero.

The spin-off will draw attention to Ironheart, the teenage genius who takes Iron Man's legacy ahead in the comic book. Ironheart first appeared in 2015 in Marvel Comics when Tony Stark was in a coma and the world needed a new Iron person to charge. However, the character faced severe backlash for an inaccurate portrayal of a young black female. However, Robert's role in this spin-off show isn't yet confirmed by official authorities. 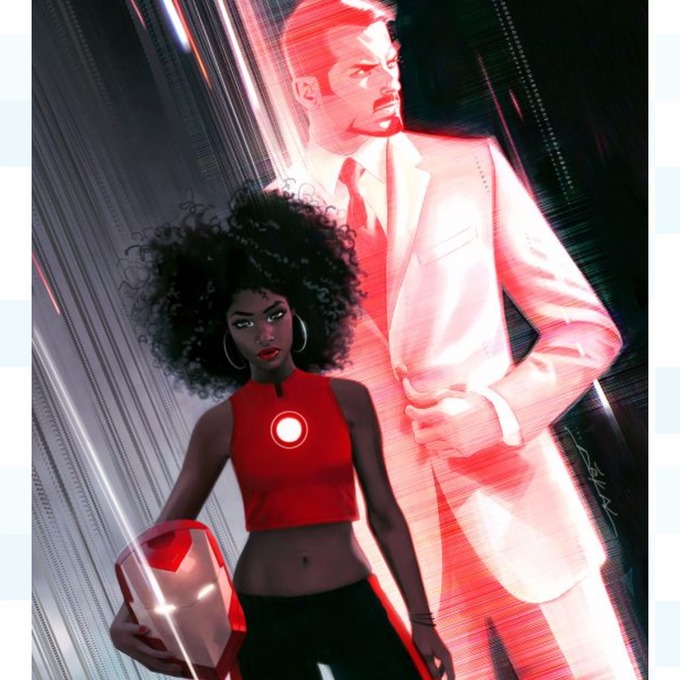 Speaking of Iron Man and Robert, ardent fans of the character and actor were left disappointed with Iron Man sacrificing himself to save the universe in Avengers: Endgame. Fans, considering the surprises Marvel Studios give, weren't ready to believe that they won't be getting to watch Robert onscreen. But, now, with Ironheart, it seems the bosses at Marvel are all set to bring back him back in a small role. Well, with this development, we are hoping to frequently meet Tony through such shows and films.

(Source: We Got This Covered)