Advertisement
HomeHOLLYWOODNews‘We had to get off, we opted to’, says Robert Downey Jr explaining why he and Chris Evans chose to exit Marvel Cinematic Universe

‘We had to get off, we opted to’, says Robert Downey Jr explaining why he and Chris Evans chose to exit Marvel Cinematic Universe

Robert Downey Jr made a name for himself by becoming Iron Man in the Marvel Cinematic Universe. The superhero not only resurrected the actor’s career but also became the poster boy for MCU under which the studio helmed several films. In the last film Avengers: Endgame the character was killed off and Downey Jr. finally hung up his boots and the suit from playing the character. In the recently concluded D23 Expo, he was honoured as a Disney Legend. However, the actor in a recent interview compared his legacy somewhat unfavourably to those of fellow MCU actors Chris Evans and Mark Ruffalo.

Speaking for himself and Evans, who also retired from playing Captain America in the franchise again, Downey Jr. told Disney’s Twenty-Three magazine, “We had to get off. We opted to and knew it was part of the job to get off the bus while it rolled on to other destinations. There’s something very sobering about it. I’m glad he and I will be there to welcome others as they retire their jerseys.” 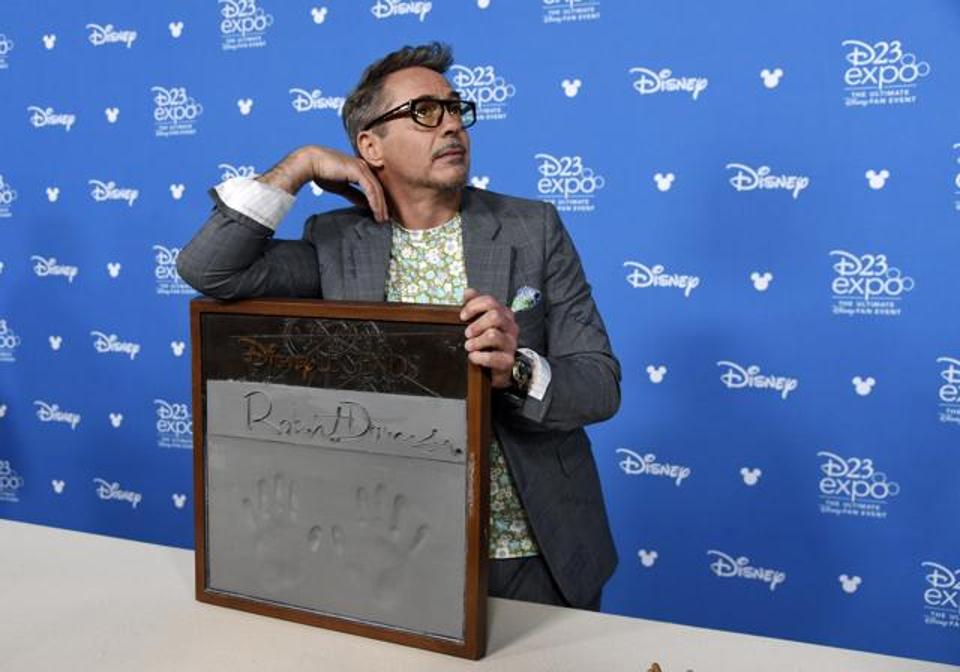 He also said that he isn’t particularly fond of talking about his legacy especially when compared to Evans and Ruffalo who continues to appear as Hulk in the Marvel films. He said, “I really don’t need to look any farther than my co-stars. Mark Ruffalo is an activist, Chris Evans is a diehard American and proponent of true democracy. I don’t really have the gumption, the skill set, the drive, or the humility either of those guys do.”