A new I Still Believe trailer has just dropped and it’s guaranteed to bring tears to your eyes. The film stars KJ Appa and Britt Robertson as the main lead and is based on the true-life story of Christian music star Jeremy Camp. The film centers on Jeremy (played by KJ) and his loving relationship with Melissa Henning (played by Britt), who is battling an illness.

The trailer starts with KJ telling the crowd at his concert, “Earlier this year, we had some tough news, some really tough news. Can we do something special for the most special person in my life tonight? Can we pray for her? Heal her tonight." We later see him telling his parents that he plans on marrying Melissa. Shania Twain plays his mother in the film while Gary Sinise plays the father. When Twain asks whether Melissa will get better he says, “I don't know. I'm supposed to be with her, I can't explain it.” 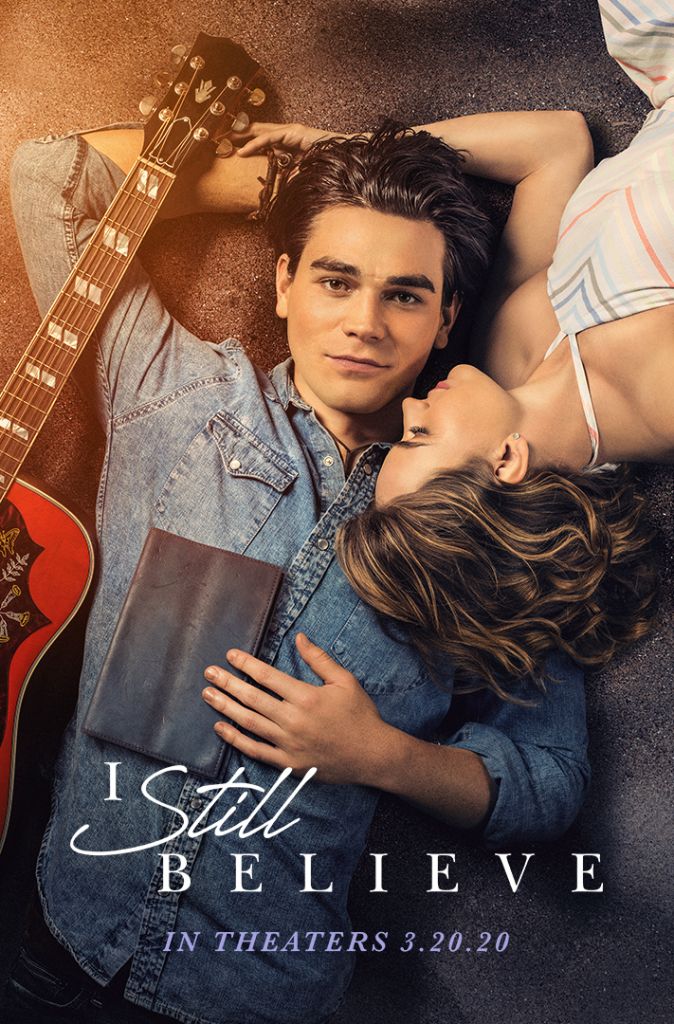 The film is a biopic on Camp and his wife who passed away due to ovarian cancer. The Grammy-nominated artist is a contemporary Christian singer who has sold over 5 million albums and performed in over 30 countries. The film is slated to release on March 20, 2020.

Watch: Nick Jonas teases fans with a glimpse of his music video titled