The trailer of Edward Norton’s crime drama Motherless Brooklyn has been revealed and it looks very interesting and intriguing indeed. The film is based on Jonathan Lethem’s novel that was published in 1999. Written and directed by Norton the film also stars Bruce Willis, Alec Baldwin, Leslie Mann, Bobby Cannavale, Fisher Stevens, Willem Dafoe, Gugu Mbatha-Raw and Cherry Jones.

The story revolves around Lionel Essrog (Norton), a lonely private detective living with Tourette Syndrome as he ventures to solve the murder of his mentor and only friend, Frank Minna (Willis). The trailer starts with Lionel saying, “Okay, listen, I got something wrong with me, that’s the first thing to know. I twitch and shout a lot, it makes me look like a damn freak show." 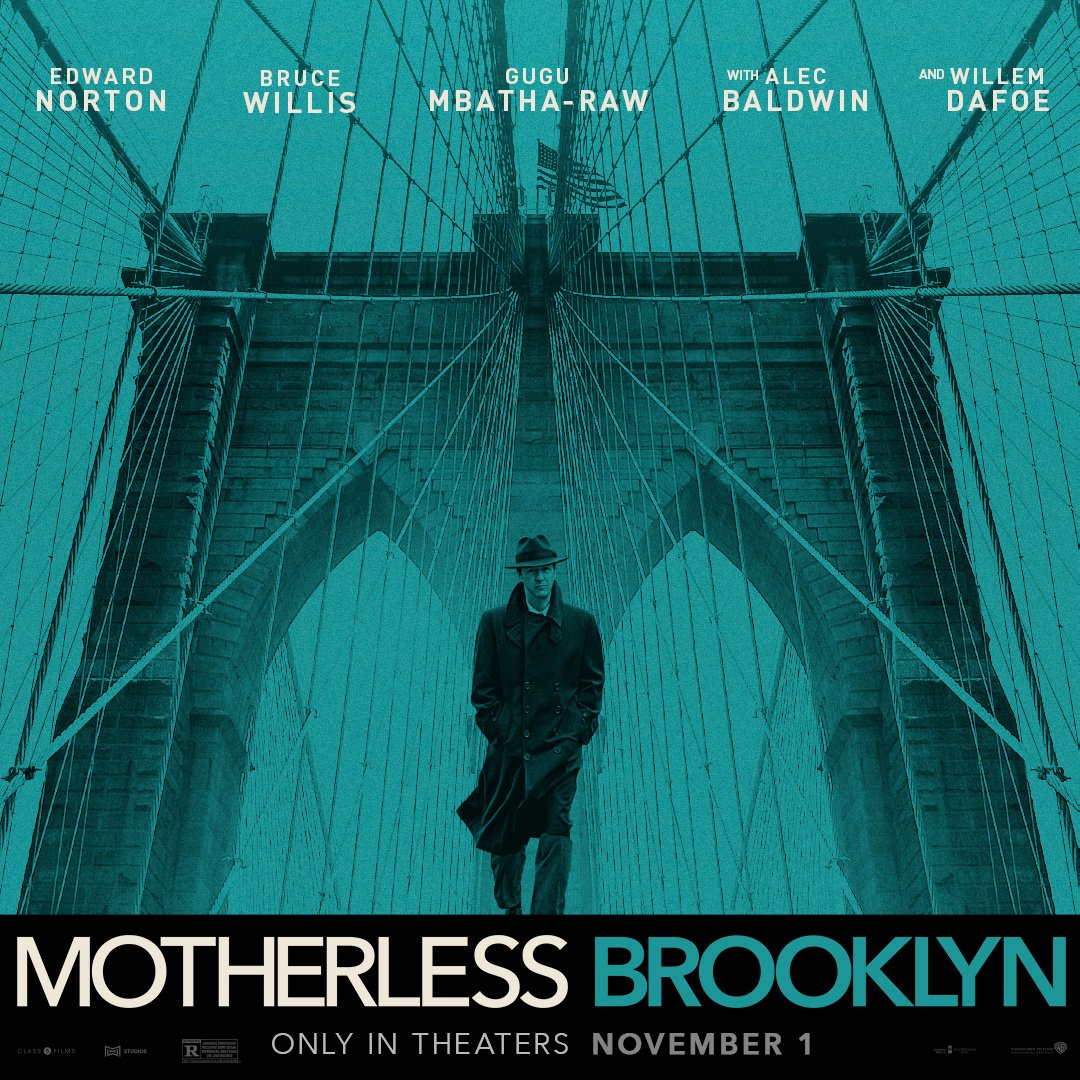 Only with a few clues but aptly aided by his obsessive mind, Lionel tries to unravel the murder case by discovering closely-guarded secrets that keep the city in place. The trailer sees Lionel contend with thugs, corruption and city’s most dangerous man to honour his friend and the woman who might be his own chance at salvation.