Marvel fans around the globe were in for a rude shock on Tuesday when it was revealed that Sony and Disney have reached a standstill on negotiations regarding Spider-man. The issue was money as Disney wanted 50% of the money the Spider-Man films made while Sony was not ready to relinquish that hold. The fallout has effectively ousted our friendly neighbourhood spidey hero from the Marvel Cinematic Universe and with Iron Man dead and Spider-Man not appearing in MCU films, the fans were left with a gaping void to fill. However, unless something drastically changes and Spider-Man comes back we have another superhero clad in red to take on the verbosity and quick-wittedness of Spider-Man and that is none other than Deadpool.

Earlier this year, Disney had purchased 21st Century Fox and subsequently, Marvel Studios acquired the rights to all the X-Men and Fantastic Four characters which make them an easy entry into the MCU. So, Ryan Reynolds’ character Deadpool can easily be incorporated into MCU, albeit with a few changes as the superhero has a comparatively more expletive friendly tone whereas the Marvel superheroes are more family-friendly. But this is an option that can be explored by Kevin Feige and Marvel. This could put a salve on the wounds of the countless fans who are still reeling under the blow that their favourite superhero will no longer fight alongside other Marvel superheroes. 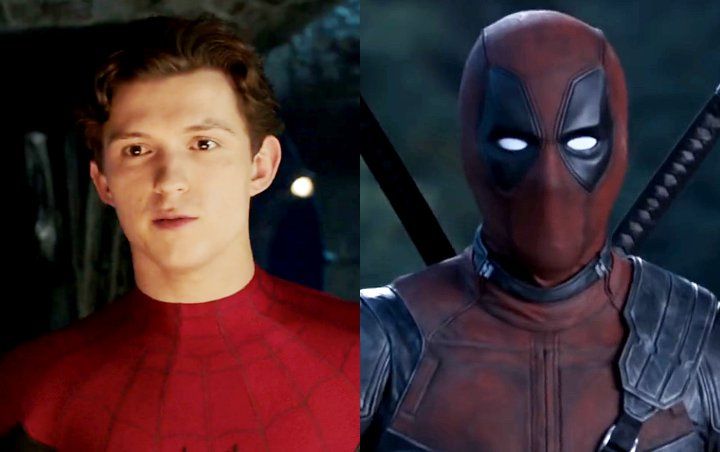 RECOMMENDED READ: Spider-Man franchise is no longer a part of Marvel Studios

On the other hand, people who were rooting for a Deadpool and Spider-Man crossover were bitterly stung by the ouster of Peter Parker from MCU. In the wake of the news, someone tweeted to Ryan that a Spider-Man/Deadpool crossover film should happen, to which the actor responded that it would only be able to be seen in his heart as a truce between Disney and Sony is not on the horizon. Check out Ryan’s tweet below.

You can. But you can only see it in my heart.

Tom Holland will play Peter Parker in two more films and whether they will be completely made by Sony or have some help from Feige that remains to be seen. His story was already in transition right from Spider-Man: Far From Home and can move forward as is for the franchise; the only problem is with the fans who still want their favourite superhero to fight alongside other Marvel superheroes. However, Deadpool has the potential to take on the part Spider-Man played in the MCU and we’re sure a film announcement will definitely boost the morale of the fans.