Advertisement
HomeHOLLYWOODNews13 Reasons Why season 3 final trailer: Bryce Walker is dead and everyone at Liberty High is a suspect

13 Reasons Why season 3 final trailer: Bryce Walker is dead and everyone at Liberty High is a suspect

Netflix has dropped the final trailer for the third season of 13 Reasons Why ahead of its August 23 premiere and asks the question that is on every character’s mind- Who killed Bryce Walker and why? Everyone had a reason to kill Bryce but who eventually went through with it is the most pertinent question. The trailer teases the mystery around Bryce’s (Justin Prentice) death who has been shot by presumably one of his classmates after being found guilty of raping three women.

The developments in this season will be crucial as they will lead to the fourth and final season of the show. The trailer casts serious doubts on almost every character in the series and secrets, lies and revenge run rampant at Liberty High School where everyone has something to hide. 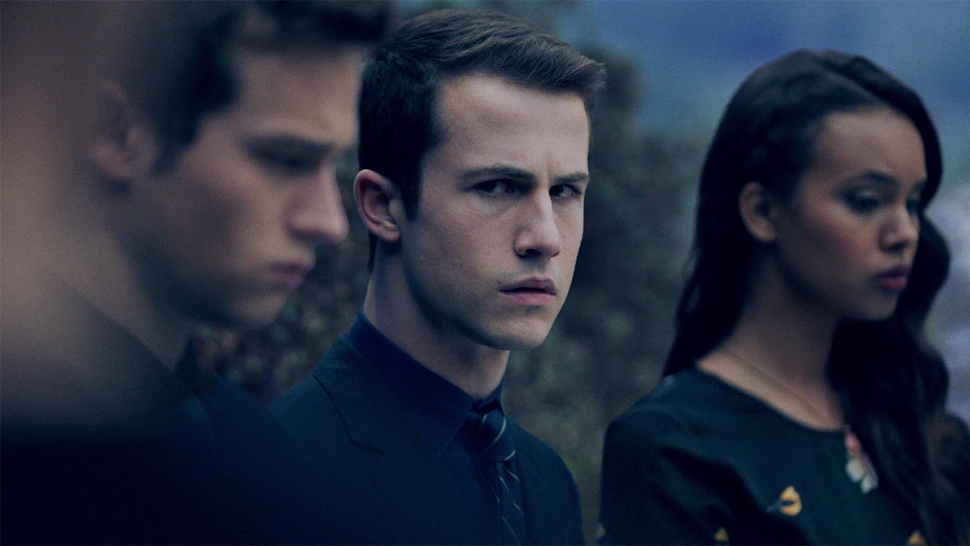 RECOMMENDED READ: The ’13 Reasons Why’ Season 3 trailer teases a new murder mystery that will make you suspect everyone

The show is based on the teen-centric novel of the same name by Jay Asher. 13 Reasons Why explores the subsequent events after the suicide of Hannah Baker (Katherine Langford) who left behind 13 audiotapes detailing the events that led her to take her own life. Her best friend Clay Jensen (Dylan Minnette) listens to the tapes in the first season to deduce her reasons for suicide. In the third season, it is the murder of Hannah’s alleged rapist, Bryce that is making everyone a suspect and proving a difficult case to solve.