Justin Bieber and Hailey Bieber (née Baldwin) are gearing up for their second wedding this fall but reportedly keeping the ceremony private. Justin and Hailey first tied the knot at a New York City courthouse in September 2018. Apparently, by January they were considering a second wedding celebration to coincide with their first wedding anniversary in September. A source told an International website, “Justin and Hailey still don’t have a wedding date but they are starting to look at fall dates. … It will be very small.” Reportedly, the couple are planning on hosting an intimate traditional wedding which would probably involve the couple's families and closest of friends.

Justin has been working on his mental health. He had told his Instagram followers in March, “I am now very focused on repairing some of the deep-rooted issues that I have as most of us have, so that I don’t fall apart, so that I can sustain my marriage and be the father I want to be.” 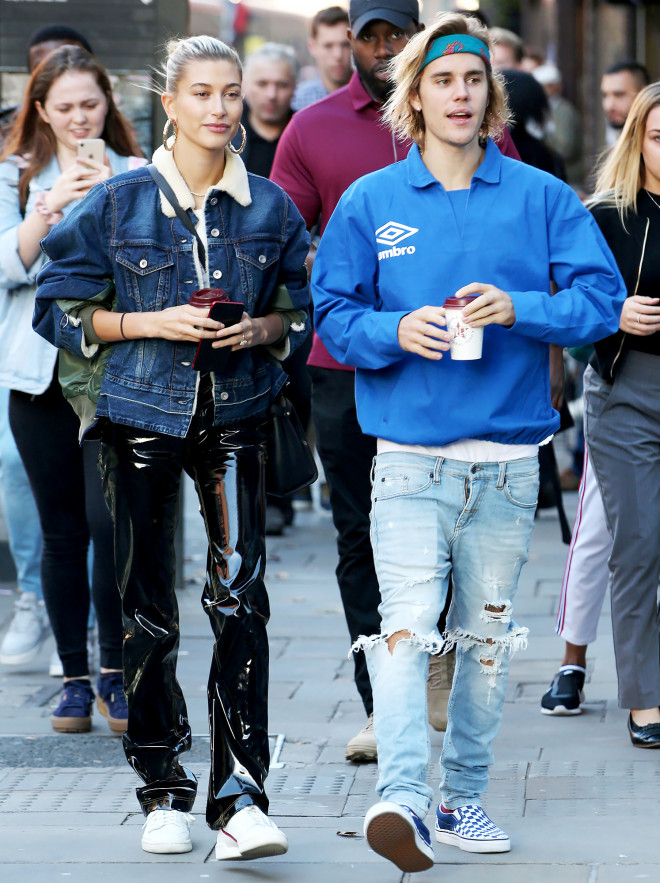 RECOMMENDED READ: Watch: After Justin Bieber, Hailey Baldwin & Kendall Jenner give their own unique spin to the #BottleCapChallenge

Hailey’s cousin Ireland Baldwin told the portal earlier this month that she's "so happy for whatever" Justin and Hailey decide to do for their second wedding. She said, “I love Justin and I love Hailey. I love spending time with them. She's my little cousin, like my little baby, so I'm so excited to see her growth and her beautiful house that she's living in. She's full wife mode now, so I love it.” She also said that Justin and Hailey “really complement” each other.