Advertisement
HomeHOLLYWOODNewsLiam Hemsworth is upset after splitting with Miley Cyrus

Liam Hemsworth is upset after splitting with Miley Cyrus

Actor Liam Hemsworth seems to be upset after parting ways from singer-actress Miley Cyrus. "You don't understand what it's like. I don't want to talk about it mate," Hemsworth told Daily Mail Australia. The couple got married in December last year, but decided to separate within seven months of marriage. Confirming the news of their split, Cyrus' representative told US magazine that it was a "mutual decision". 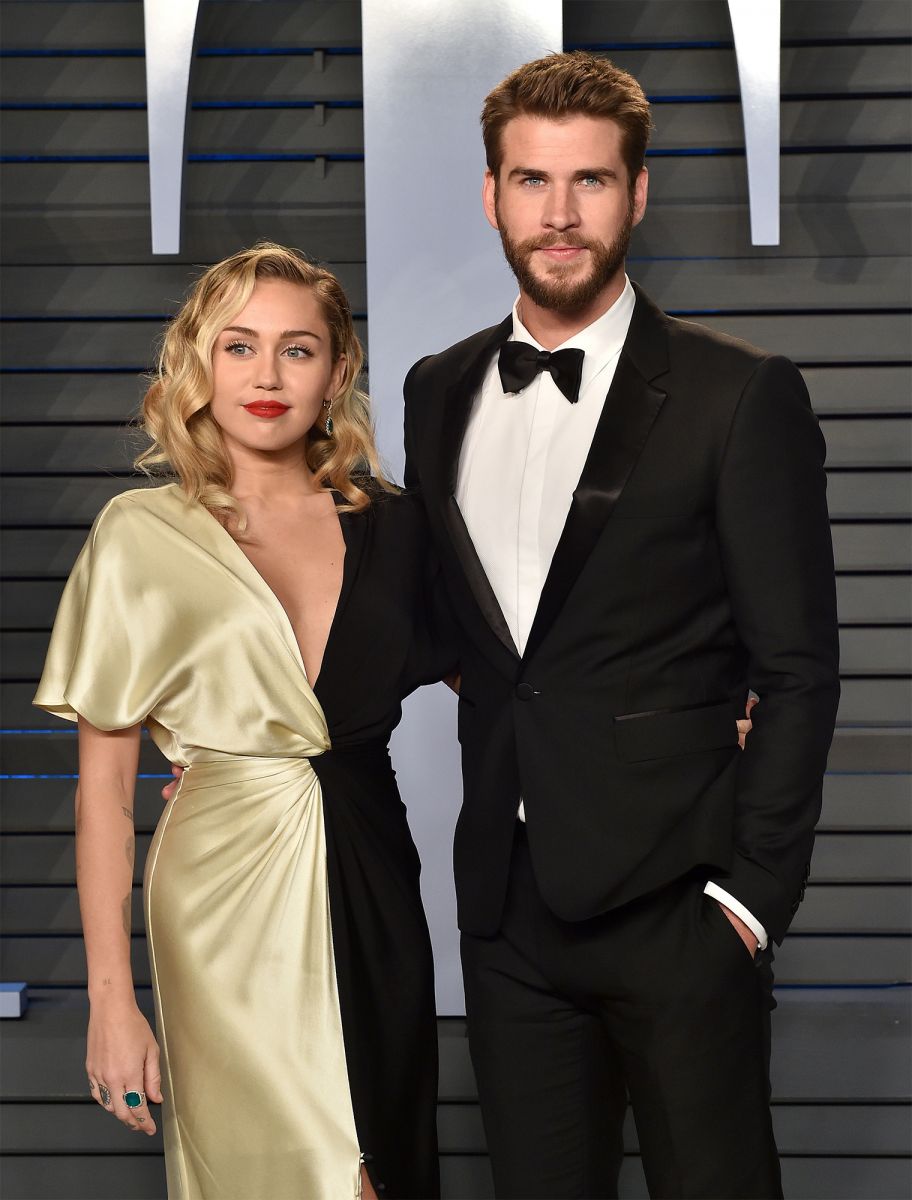 Recommended Read: Miley Cyrus and Liam Hemsworth split after less than a year of marriage, here's the OFFICIAL statement

"Liam and Miley have agreed to separate at this time. Ever-evolving, changing as partners and individuals, they have decided this is what's best while they both focus on themselves and careers. They still remain dedicated parents to all of their animals they share while lovingly taking this time apart. Please respect their process and privacy," the representative added, according to a Daily Mail Australia report.