Like the original series, the new iteration of Gossip Girl, written by Joshua Safran, is based on the book by Cecily von Ziegesar. Eight years after the original website went dark, a new generation of New York private school teens are introduced to the social surveillance of Gossip Girl. The prestige series will address just how much social media — and the landscape of New York itself — has changed in the intervening years. 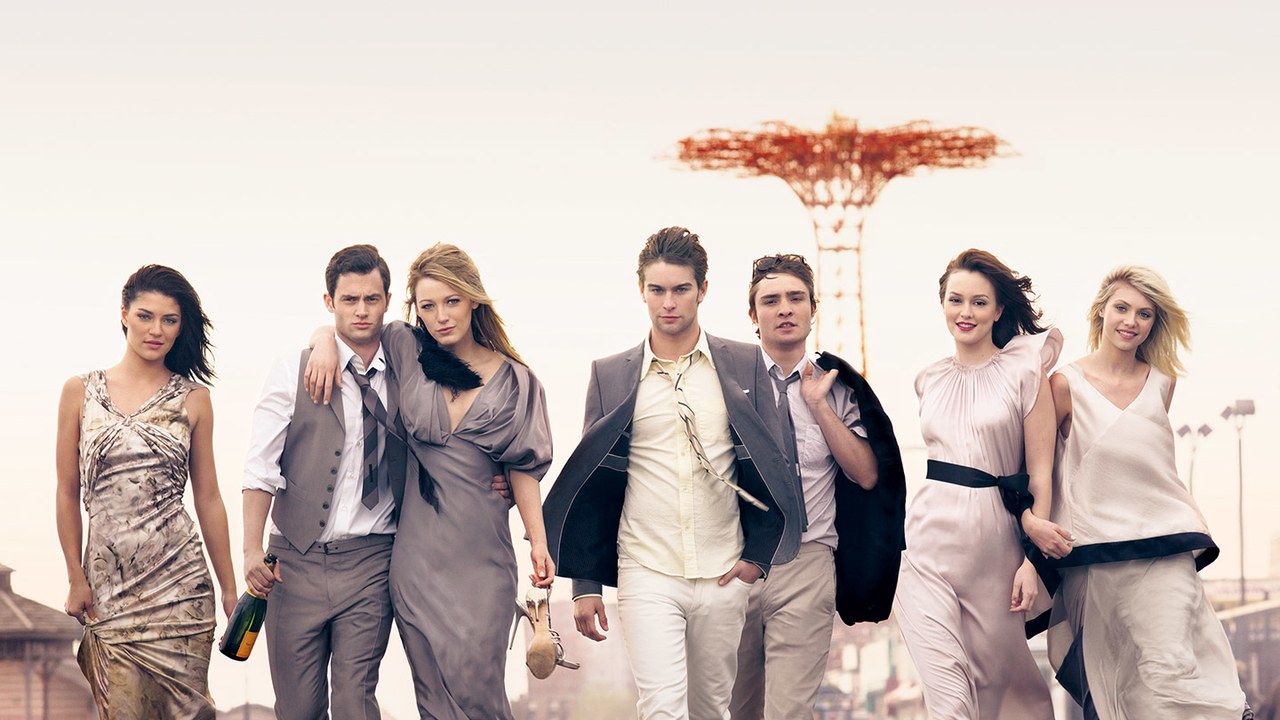 Gossip Girl ran for six seasons from 2007-2012 on the CW across 121 episodes and aired at a time when social media was taking off. The CW president Mark Pedowitz revealed at TCA in January that there had “been discussions” of bringing back the series, amid the plethora of classic TV show revivals, but the decision hinged on Schwartz, Savage and Warner Bros being on board.

The sensation of the original series extended beyond television, impacting young women’s fashion sense. The New York Times reported in 2008 that Gossip Girl was “one of the biggest influences on how young women spend.” The series spawned multiple fashion lines, a cosmetic line, cellphones and other such brand endorsements and deals.

Joshua created drama series Quantico, which aired for three seasons on ABC. His most recent project Mixtape, musical drama starring Jenna Dewan, Callie Hernandez and Madeline Stowe, was picked up to series by Netflix. Joshua, who co-wrote the screenplay for Endless Love, also served as showrunner on NBC’s Smash.