Game Of Thrones, which wrapped up its story with the final season earlier this year, will go out with a bang. By scoring 32 nominations, the show broke the record previously held by NYPD Blue, which got 26 nominations in 1994. The fantasy HBO epic leads the field of Emmy nominees, including Outstanding Drama Series, actor Kit Harington in competition for the Best Actor trophy, Emilia Clarke in run for the Best Actress, four Best Supporting Actress nods -- Gwendoline Christie, Lena Headey, Sophie Turner and Maisie Williams and actors Alfie Allen, Nikolaj Coster-Waldau and Peter Dinklage being contenders in the Best Supporting Actor category. 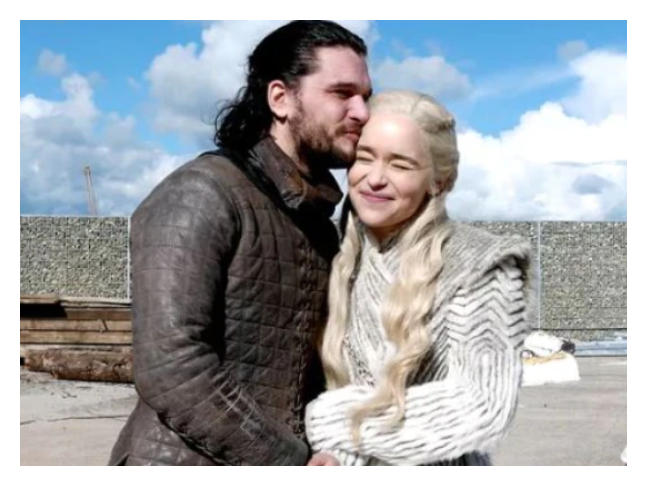 Recommended Read: Kit Harington was open about how he felt: Game Of Thrones co-star Emilia Clarke talks about the actor's checking into a wellness facility

In the Outstanding Drama Series category, Game of Thrones is competing with Better Call Saul, Bodyguarda, Ozark, Pose, Succession, This is Us and Killing Eve. Harington is in race for the trophy with Jason Bateman from Ozarka, Sterling K. Brown from This Is Us, Bob Odenkirk from Better Call Saul, Billy Porter from Posea and Milo Ventimiglia from This Is Us. Clarke will be competing with Viola Davis ("How to Get Away with Murder"), Sandra Oh ("Killing Eve"), Jodie Comer ("Killing Eve"), Laura Linney ("Ozark"), Mandy Moore ("This Is Us") and Robin Wright ("House of Cards") for the Lead Actress in a Drama Series trophy.

Watch: Nick Jonas teases fans with a glimpse of his music video titled 'What A Man Gotta Do' ft wife Priyanka Chopra Jonas