Scarlett Johansson is going to get married soon. The actress who plays the well known and popular Avengers character Natasha Romanoff/Black Widow is all set to tie the knot for the third time with fiancé Colin Jost. The two have been dating for two years now. The news of their engagement came to the fore a few days after Avengers: Endgame released. Although not much is known about the impending wedding, rumours have started doing the rounds about Jost’s bachelor party and the details have to do something with Scarlett.

If a podcast by a leading website is to be believed then Jost’s bachelor party will be Avengers themed. Reportedly, Jost is having a "tacky, cheap, and silly" party. The podcast reported a source as saying, “Colin and his brother, Casey, are super close, so it’s not surprising that Casey is planning an epic bachelor party, but what is shocking is that the event will be an Avengers theme. Obviously, Scarlett is part of the massive billion-dollar franchise, but this party will be cheap, silly and tacky! ...Think Avengers on a tiny budget. The costumes at this thing will be more like the characters posing with tourists you see on Sunset Boulevard than the real Hollywood movie stars.” 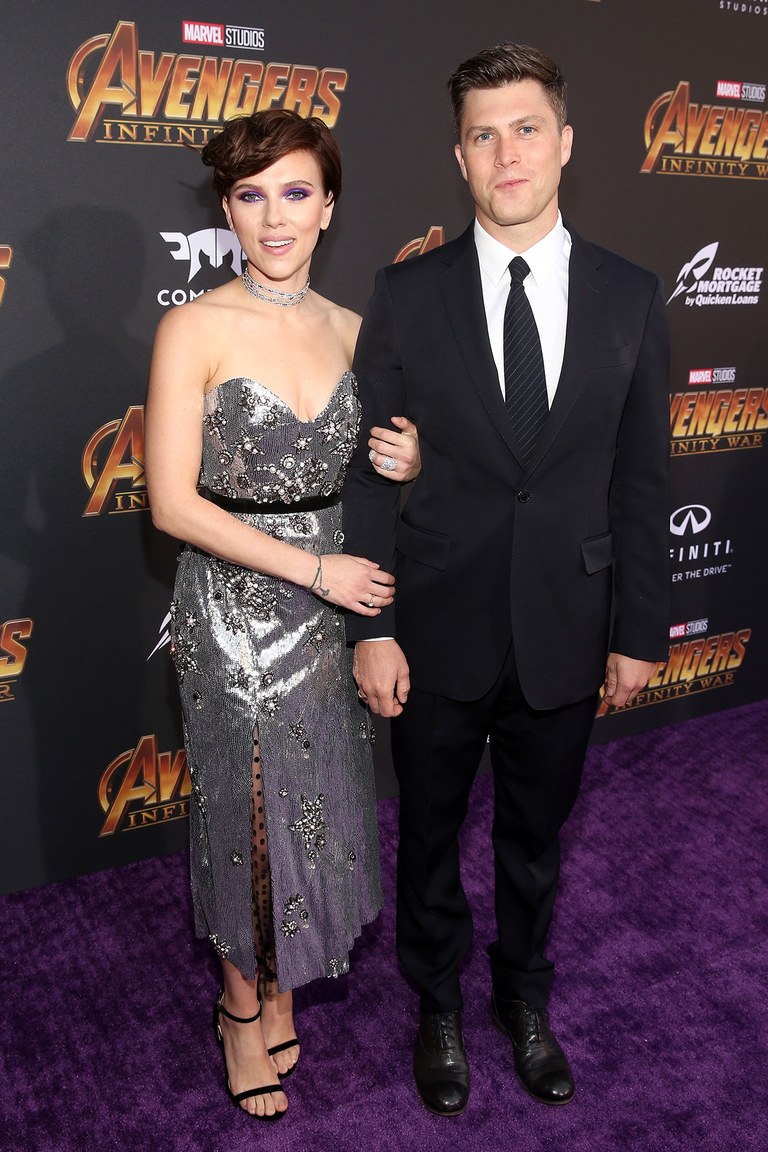 Now, if this turns out to be true then it will definitely be awesome. Johansson and Jost were linked together for the first time in May 2017. The couple made an appearance at the premiere of Avengers: Endgame as well to the delight of their fans.

I needed to share this story: Chrissy Teigen on posting photos with husband John Legend from the hospital after losing son Jack