Advertisement
HomeHOLLYWOODNewsDid you know Joe Jonas broke up with Sophie Turner just a day before their wedding?

Did you know Joe Jonas broke up with Sophie Turner just a day before their wedding?

Singer Joe Jonas and Game Of Thrones star Sophie Turner exchanged wedding vows at an impromptu ceremony in Las Vegas on May 1. The couple got married in front of an Elvis Presley impersonator dressed in a red jumpsuit after the Billboard Music Awards. While Joe's brothers and bandmates -- Nick and Kevin, stood by his side on his big day, Sophie's new sister-in-laws, Priyanka and Danielle, were also present to support the couple.

But did you know that Sophie and Joe ended their relationship a day before their impromptu wedding? Speaking to a leading international daily, Sophie revealed that the two broke up because they had cold feet and stated, “It was the worst day of our lives. For a second we both had cold feet, then 24 hours later we were both, like, ‘Never mind.’” 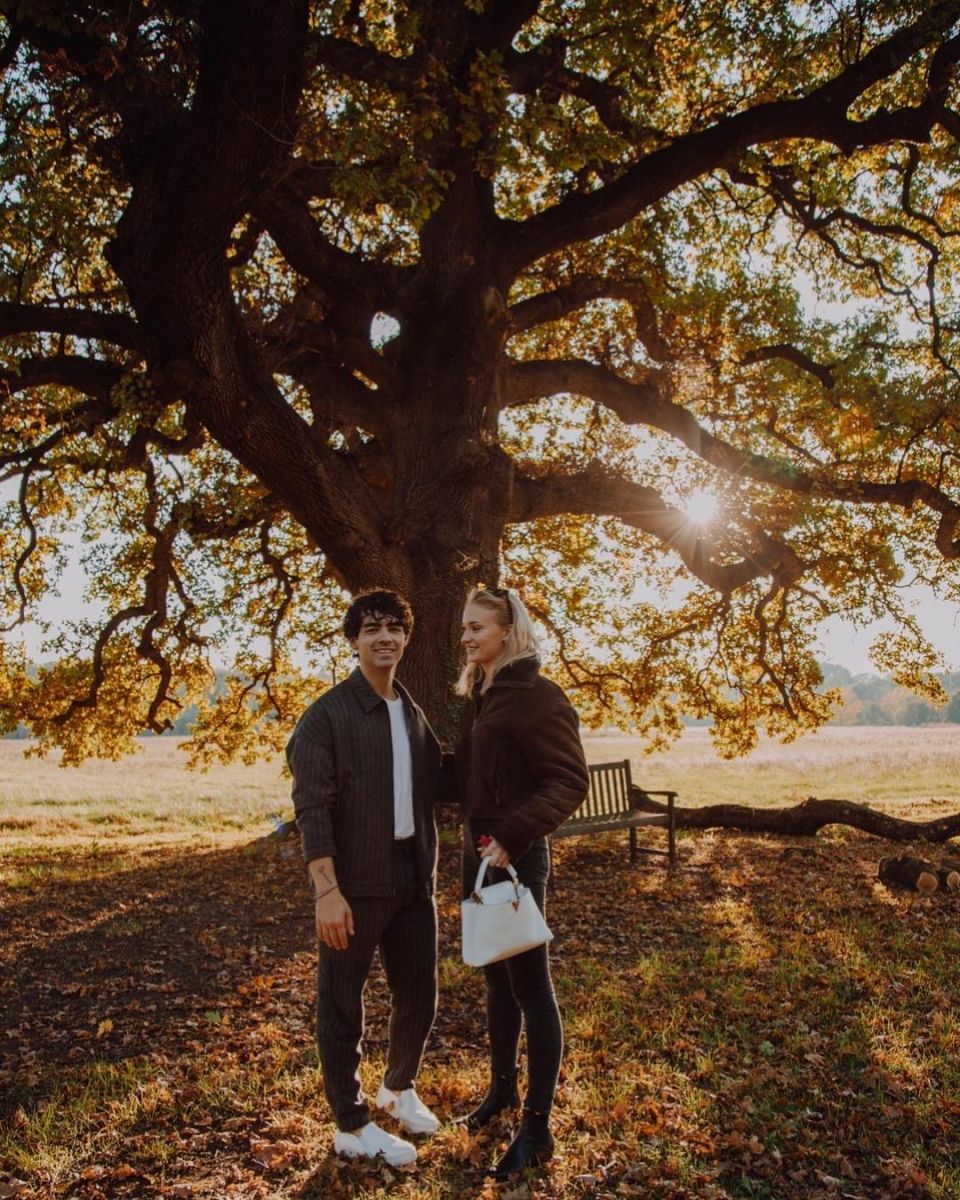 The GOT actress, who has been quite vocal about her mental health issues, added that the break-up had to do with them. “I was going through this phase of being very mentally unwell. He was, like, ‘I can’t be with you until you love yourself, I can’t see you love me more than you love yourself.’ That was something, him doing that. I think he kind of saved my life, in a way,” she said.