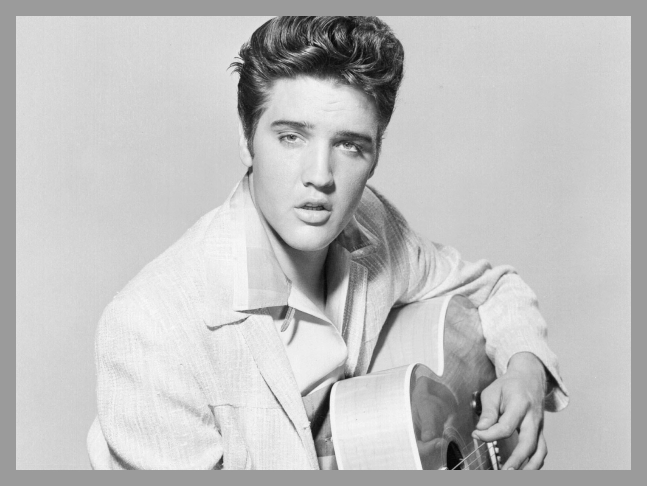 The King of Rock and Roll Elvis Presley was a paedophile and had girlfriends as young as 14 while he was on tour aged 22, a book has claimed.

In the book Elvis Presley: A Southern Life, author Joel Williamson has said Elvis kept a group of three 14-year-old girls with him on tour who were up 'for pillow fights, tickling, kissing and cuddling'. Joel also alleges that he cheated on his 15-year-old girlfriend Dixie Locke when he was 19, before ringing her desperately as he drove to the hospital when the condom broke. Dixie and Elvis dated between early 1953 and October 1955. 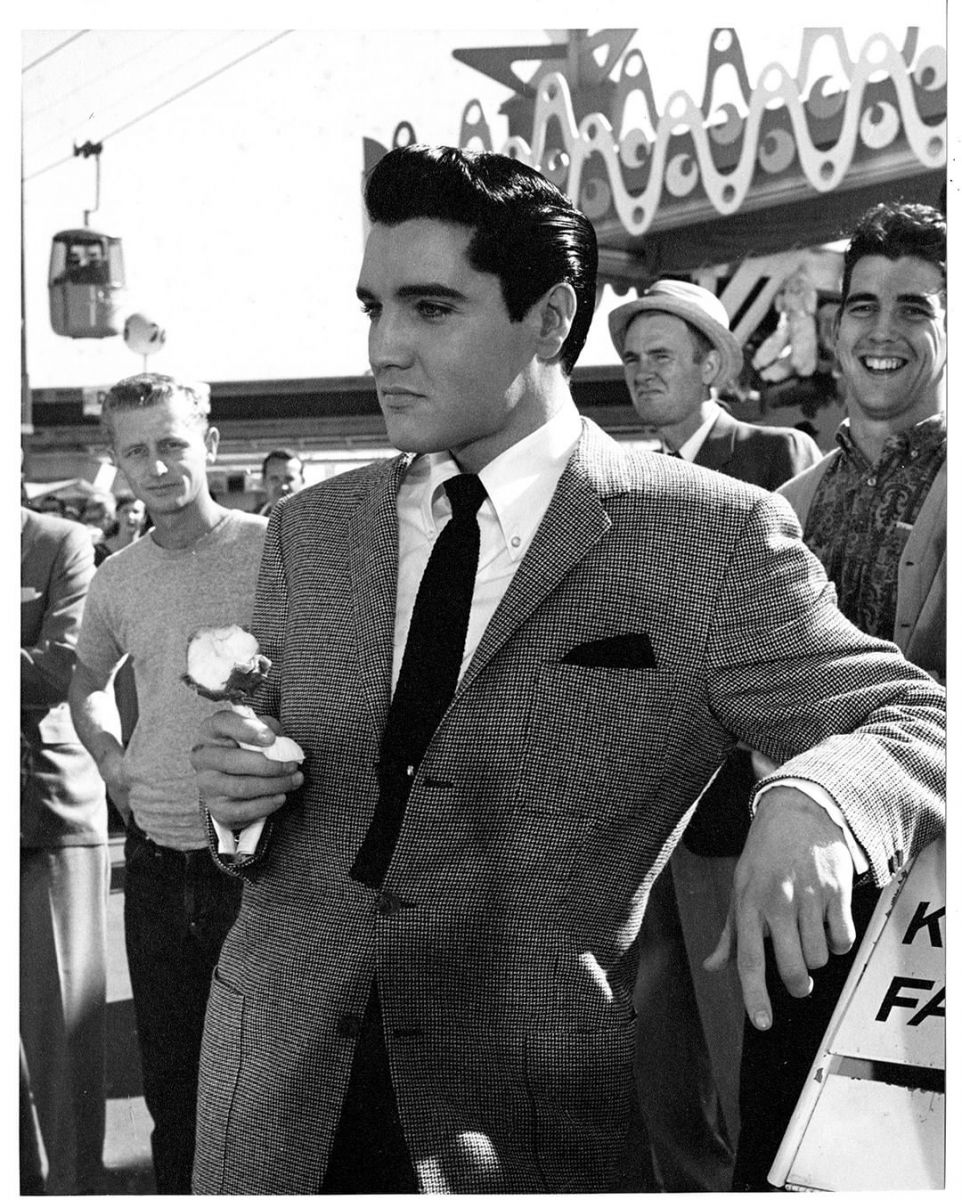 Elvis reportedly had a string of underage women, including his wife Priscilla. The pair met in Bad Nauheim, Germany, during his army career when she was just 14. That first night with Elvis, "he made love to her in every way short of penetration. It was as if Priscilla's virginity was another thing that Elvis strangely and sorely needed to maintain", the book claims. 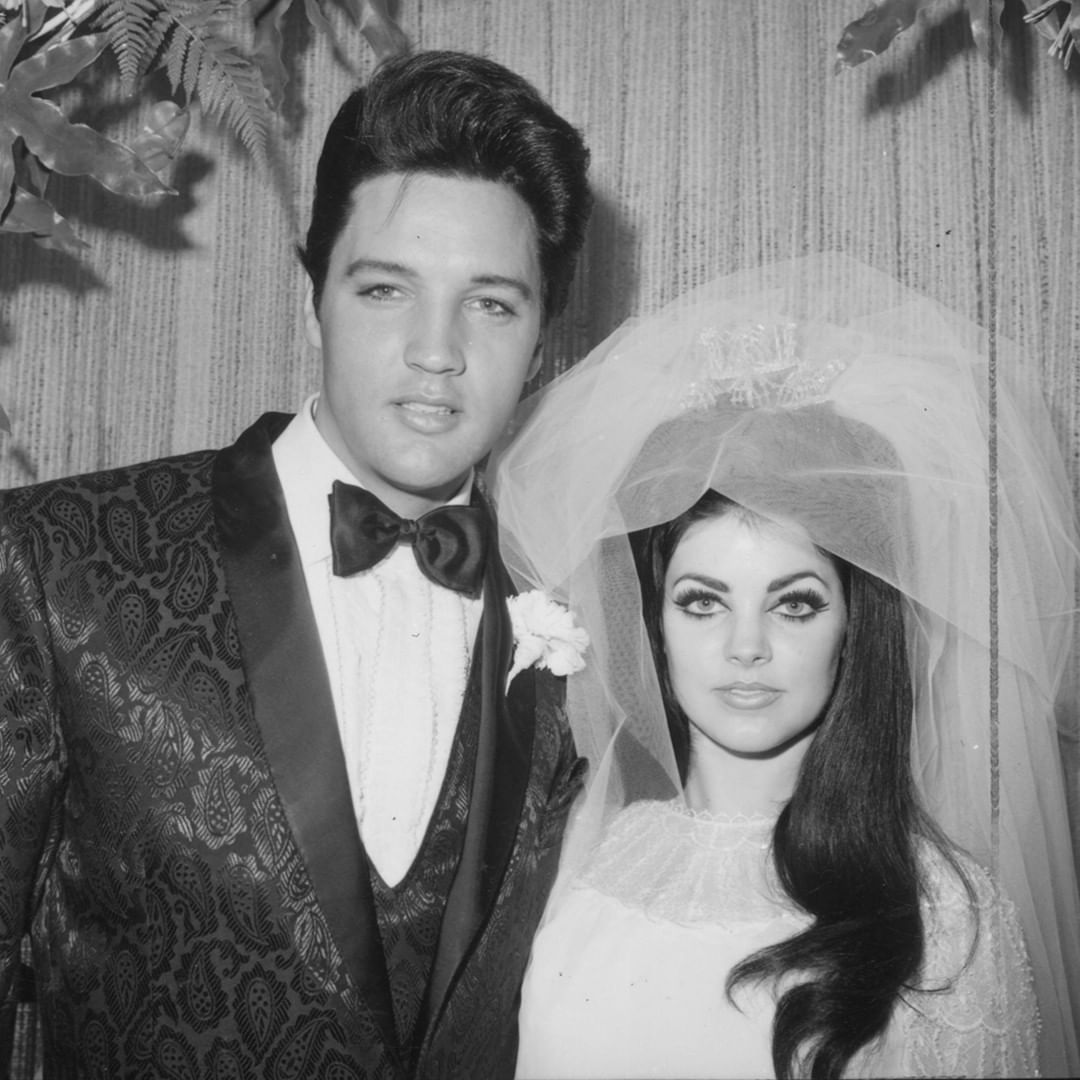 Elvis with Priscilla on their wedding day

When Elvis' mother Gladys died in 1958, his craving for companionship in bed became stronger, Joel wrote. He says in the book, "There had been a river of sex before, now there was a flood." From 1958 until his death in 1977, he always needed a woman or girl in bed. Williamson also claimed that Elvis was 'obsessed with virginity', sleeping with two 26-year-old self-proclaimed virgins in August 1970. 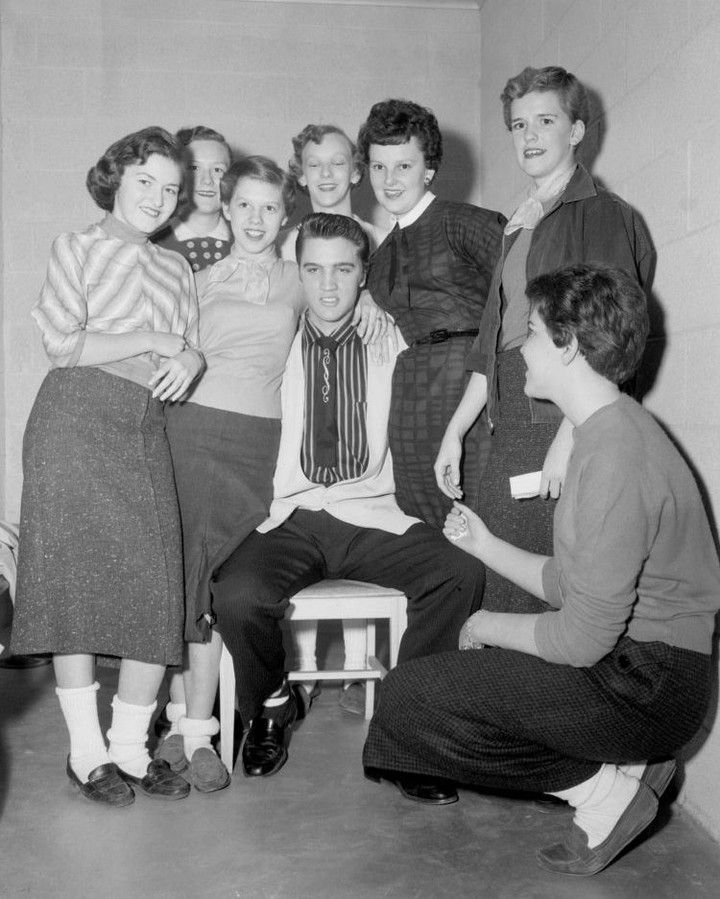 What is more shocking is that the book also claims that when Priscilla arrived in Memphis to announce she was no longer in love with him and was separating, he flew into a jealous rage and raped her."Thus, the love affair between Elvis and Priscilla ended, ignominiously, with spousal rape," wrote the author. 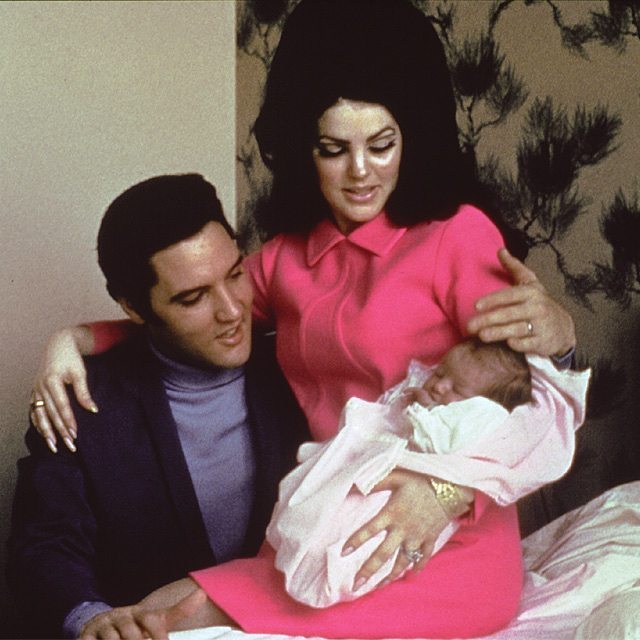