Season 8 of the world’s most popular television series, Game of Thrones had failed to impress its audience by far. After much hype and anticipation for the last leg of this show, fans have witnessed a series of blunders and disappointments. Be it the quality issues of episode 3 and the modern day coffee cup blunder of episode 5 or killing off pivotal characters without giving its storyline a justice, GOT is not on the news for the right reasons.

With just one episode left to conclude the final season and the saga of GOT, it’s safe to say the eighth season of this epic fantasy drama series is not doing well like its previous 7 seasons. Rating aggregator site Rotten Tomatoes revealed that the show’s final season is officially its worst. 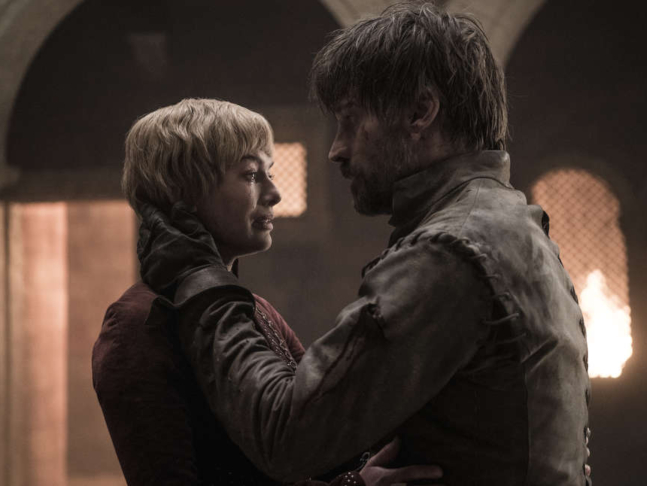 Recommended Read: Double the disappointments! Ep5 of the final season of Game of Thrones served an injustice to two of the biggest deaths in the series- Jamie and Cersei

According to it's Tomatometer, the rating graph of the episodes fell down further.Ep1 has the highest rating of 92% while the ratings for Ep5 have dropped down to 50%. Whoa, that’s some drastic difference!

Episodes 2, 3 and 4 have the ratings of 88%, 75% and 57%respectively. Even if the showrunners, David Benioff and D.B. Weiss manage to bag 100% for the last episode, it will still not help their case. The overall rating for the season would still be the lowest the series has ever witnessed.

With just one and the last episode down the line, we wait what these magic creators are up to!

Beyonce honours Kobe Bryant with a special performance at his memorial

Watch: ‘It was essential to rediscover Daniel Craig’s James Bond after five years of his retirement,’ says ‘No Time To Die’ director Cary Joji Fukunaga

I’ve had plastic surgery which I’m not ashamed to admit: Shruti Haasan talks about her struggle with body image

There is societal pressure, but personal choices are important: Arjun Rampal's girlfriend Gabriella Demetriades on having a baby before marriage