Game of Thrones actor Nikolaj Coster-Waldau has said that Maisie Williams' character Arya Stark will sit on the coveted Iron Throne in the hit fantasy series.

Nikolaj chose Arya over his on-screen brother Tyrion Lannister, played by Peter Dinklage while he played the Game of Thrones Batlle of Bracket on The IMDb Show, saying, "Tyrion is smart but he is no fighter. She (Arya) is probably the most authoritative of them all. She will kill him and put on his face." 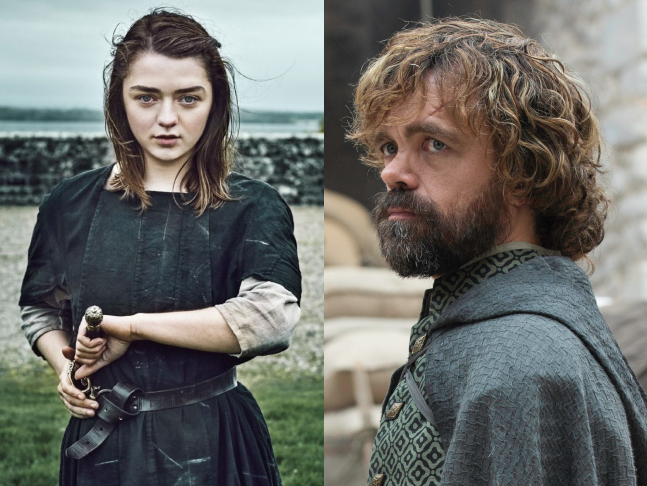 Recommended Read: SPOILER ALERT! Game of Thrones Season 8: Check out all that went down in episode 2 of the drama-fantasy series

On Arya Stark versus Daenerys Targaryen, played by Emilia Clarke, he said, "Arya is now wearing Tyrion's face and she will come like 'hey my queen, how are you?' and Daenerys will ask 'hey I want to kill some more people with my dragons, where is Jon?' to which Arya will say, 'Oh! Jon is dead and now you are dead too'."

The final season of Game of Thrones premiered on April 14 worldwide and will wrap up on May 19.

Amitabh Bachchan to undergo surgery for an unknown medical condition, fans pray for his speedy recovery