Advertisement
HomeHOLLYWOODNewsGame of Deaths! From Arya Stark to Gendry, here’s a list of your favourite characters that will not survive the Great War for long

Game of Deaths! From Arya Stark to Gendry, here’s a list of your favourite characters that will not survive the Great War for long

The last thing we saw on the second episode of Game of Thrones 8, there were some uninvited guests staring at the walls of Winterfell. Well, Winter is indeed here and it brings death along with it!

Being in a war for survival against the dead White Walkers, we are bound to witness come collateral damages and casualties.

Thumb rule for watching Game of Thrones, never expect a happy ending and a long, long life for your beloved character. With that being said, we bring you a list of GOT’s most favourite and loved characters, who might not live to see the morning after the Great War.

Recommended Read: Game of Predictions v/s Reality. Here are some scenarios that we speculated for the second episode of GoT8 which turned out otherwise! 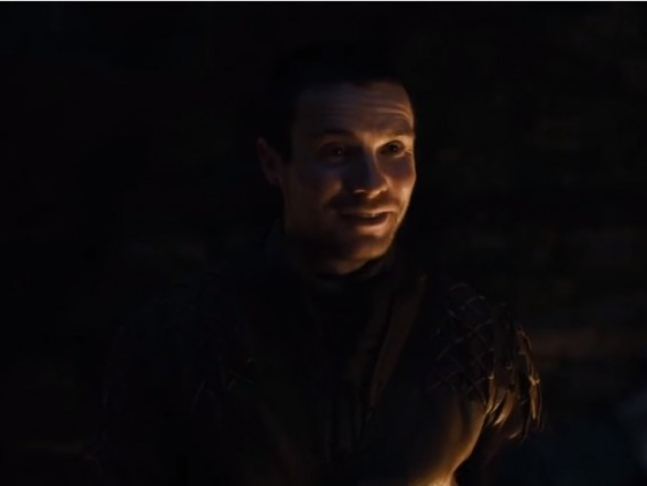 After a steamy make-out scene with Arya Stark, we feel that this might be a fitting closure for Gendry as good things generally don’t happen to good people in GOT. How we wish for an exception with this one! 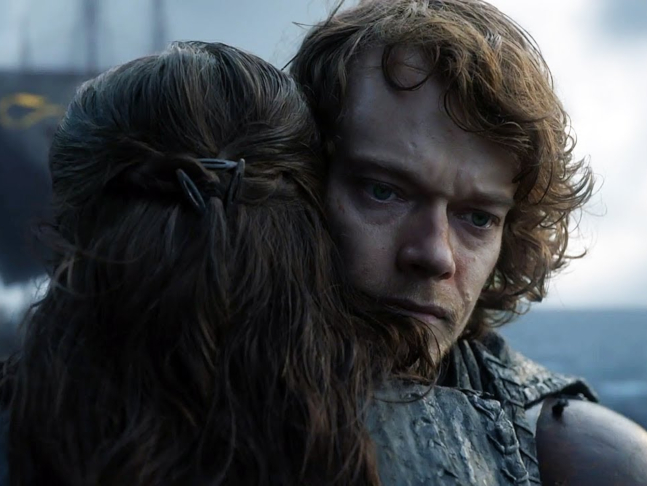 Given, Theon’s strong character development, we are afraid that he might just not make it this time. With his willingness to protect Brandon Stark, who he once wronged, we feel this will be a good way to bid his character adieu from the show. Hands down Tormund have been the most adorable and fun-loving character on the show and we would be heartbroken if we don’t get to see Brienne and Tormund’s giant babies.

But sorry to break that bubble for you, it might be one of the possibilities that we will have to see him die in this great war. Ever since Greyworm expressed his desire to get away with his beloved Missandei to Nath after everything is over, we feel a chill in our bones that he might just not make it to his happy ending.

Our hearts will know no bigger sorrow than this! 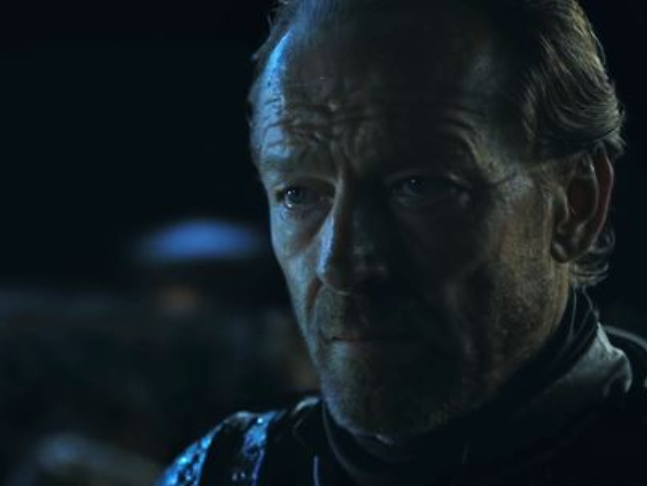 On the similar lines of Greyworm, we might see another hero fall. Jorah has always had evidently visible feelings for Dany, and let’s be honest we have felt bad for the guy at times.

Although, it would be a bittersweet end to his character if he dies trying to save Daenerys or while fighting for her.

BERIC DONDARRION AND THE HOUND 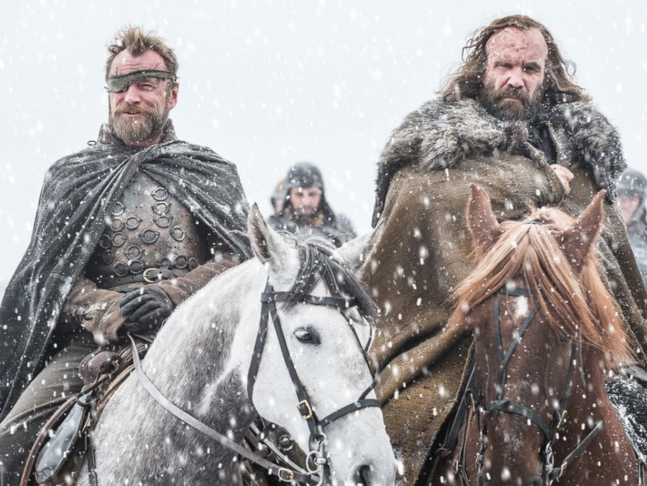 There’s one who worships the lord of light whereas the other dreads it. We worry that both of the characters from Arya’s infamous list will fall down while fighting against the enemy. 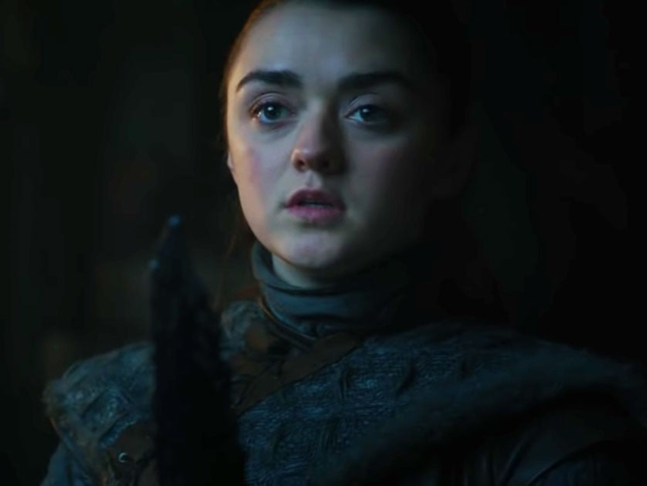 Well turns out there is a slight possibility that our beloved faceless assassin Arya Stark might be killed in this war against the dead as well.

How we hope that she will look death in the eye and say – Not Today!

While these all character may meet their fate at the battlefield we have a hunch that Tyrion might bring Cersei her's. In the second episode, we see him express his desire to return as a dead man just to kill his beloved sister. "Maybe after I'm dead I'll march down to King's Landing and rip her apart," he said that with a smirk on his face. Do you wish to see that?

Watch: ‘It was essential to rediscover Daniel Craig’s James Bond a