Advertisement
HomeHOLLYWOODNewsGame of Predictions v/s Reality. Here are some scenarios that we speculated for the second episode of GoT8 which turned out otherwise!

Game of Predictions v/s Reality. Here are some scenarios that we speculated for the second episode of GoT8 which turned out otherwise!

Well, trust the show makers, David Benioff and D.B Weiss to catch you off guard with their brilliant drama series Game of Thrones every time. Just when we think we’ve figured it all, they have some other plans for us and oh boy, it is always their way or the highway!

Don’t believe us? Check out the comparisons that we drew on the speculations derived by the fan predictions and cliff hanger buildups which were done differently by the showrunners. Although, we expected a bit more intense drama at some places and wished it could have been done differently, a little detailing into the episode wouldn’t hurt anybody. Right peeps?

To be honest, this reunion was the one which took everyone by surprise in the preview of episode 2. The queen of titles (literally), Daenerys Targaryen along with House Stark confronted the Kingslayer Jamie Lannister himself and we all thought that sh** got real! 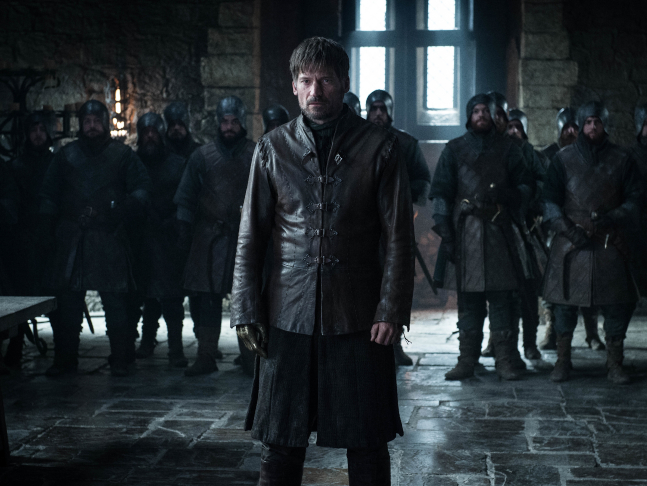 However, in the end, everyone got on board with the idea of having Jamie around, with Dany’s dismay and nothing significant was achieved out of it.

Well on the contrary to the mentioned above, this reunion between Jamie Lannister and Bran Stark was highly anticipated as it took us back to the pilot episode. Fans had a lot of speculations going on around this scene but it left us high and dry as there was not intense drama backed for this one. 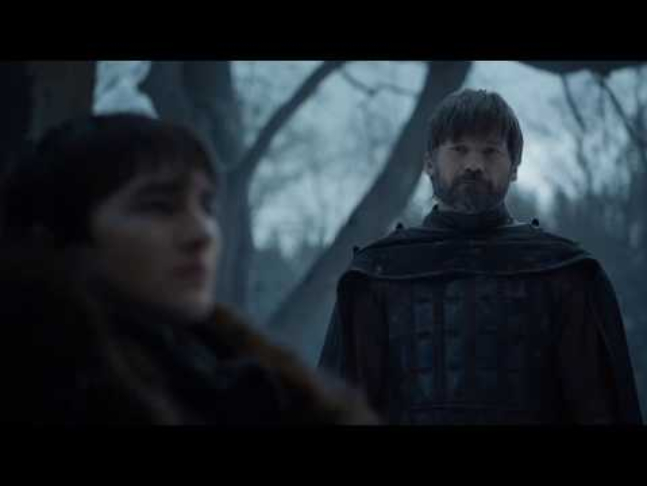 Instead, what we got to see how different they are now as a person unlike how they used to be.

We need a minute to grasp this one! Arya Stark finally got some action with her good old friend Gendry and internet is going bizarre with its reactions. While some of them shipped it, others thought this was something they were definitely not ready for. 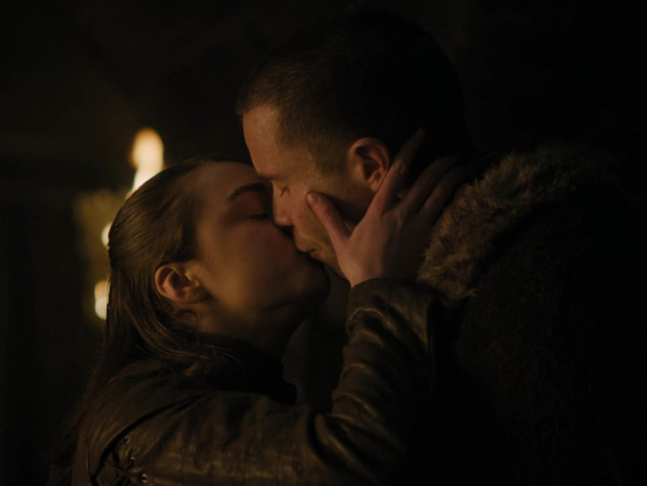 Well played D&D! Until now, she had devoted herself to the Many-Faced Gods and we sure didn't expect that Arya will bow down to her carnal instincts.

DAENERYS AND JON (aka Aegon Targaryen)

Now that Jon has come to terms with the truth about his identity, fans thought he will take a high road with this new found information given his nature or at least wait till the end of the show. Instead, he decided to drop the truth bomb on Dany and caught her off-guard. This one was definitely not in our predictions. 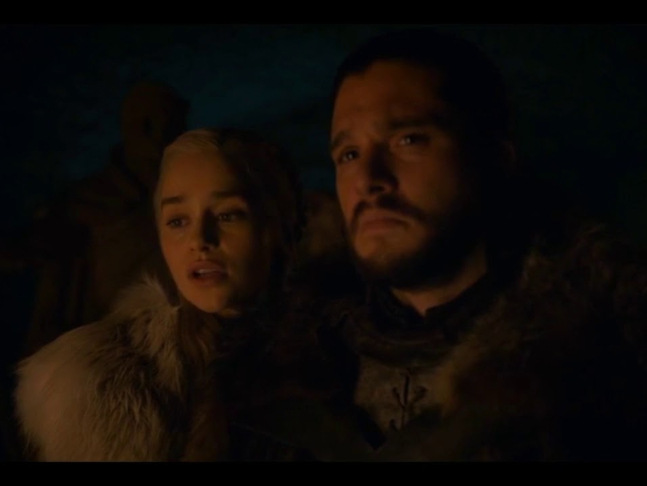 P.S which Targaryen do you support to sit on the Iron Throne now?

Watch: ‘It was essential to rediscover Daniel Craig’s James Bond a