The Jonas Brothers have released their second music video, titled Cool, just days after announcing their comeback with Sucker. The song, which has been shot in Miami, depicts the boys performing on the beach, hanging around on yachts and generally living it up on stage.

Lyrically, Cool isn't as focused as Sucker is on romance but does have some references to the Nick and Joe's significant others -- Priyanka Chopra and Sophie Turner respectively.  The clearest is a Game of Thrones reference in tribute to Turner, Joe's fiancée, who plays Sansa Stark in the series.

Cool features the Jonas brothers dressed in baggy suits, sporting stylish shades and prancing about near flashy supercars. Nick, Joe and Kevin have said that they intend on going all out with the reunion. They will soon embark on a world tour and will be featured in an accompanying Amazon Prime video documentary series. 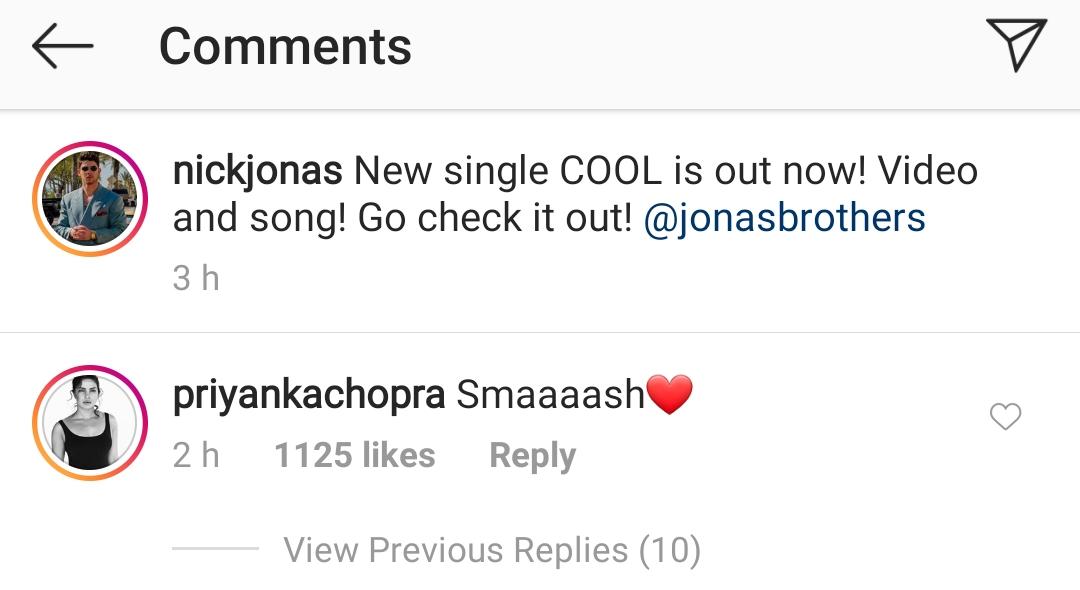 The Sucker video was unveiled last month. Jonas Brothers' band was formed in 2005. The band has created hits like Burnin' up, Hold On and Fly With Me. The Jonas Brothers had split up in 2013 and Sucker marked their comeback in March.