Advertisement
HomeHOLLYWOODNewsAvengers: Endgame has a lot of storytelling in it and is a fitting end, says co-director Joe Russo

Avengers: Endgame has a lot of storytelling in it and is a fitting end, says co-director Joe Russo

There's a lot of buzz that Avengers: Endgame might be the last chapter for superheroes like Captain America and Iron Man. The film's co-director Joe Russo said that the focus is on bringing an end to Marvel's Infinity Saga, and he hopes people are satisfied with how it all culminates.

"We won't be able to talk about if anyone is moving on or not," Joe, one half of the Russo brothers, told a news agency when asked about how the film bids farewell to the superheroes, who enjoy global popularity across the globe.

"I will say that it is a three-hour run time and so it has a lot of storytelling in it. And the focus is to bring an end to what we call the Infinity Saga... It is a very fitting end. My brother and I have said that we believe in stakes and we are presenting it to the global audiences, so why not do it in a way which seems psychologically truthful… It costs things to win, and it can be painful.. Being a hero can be painful and cost you things. Hopefully, you will be satisfied with the stakes," Joe said in a round-table conversation with select media on Monday in Mumbai. 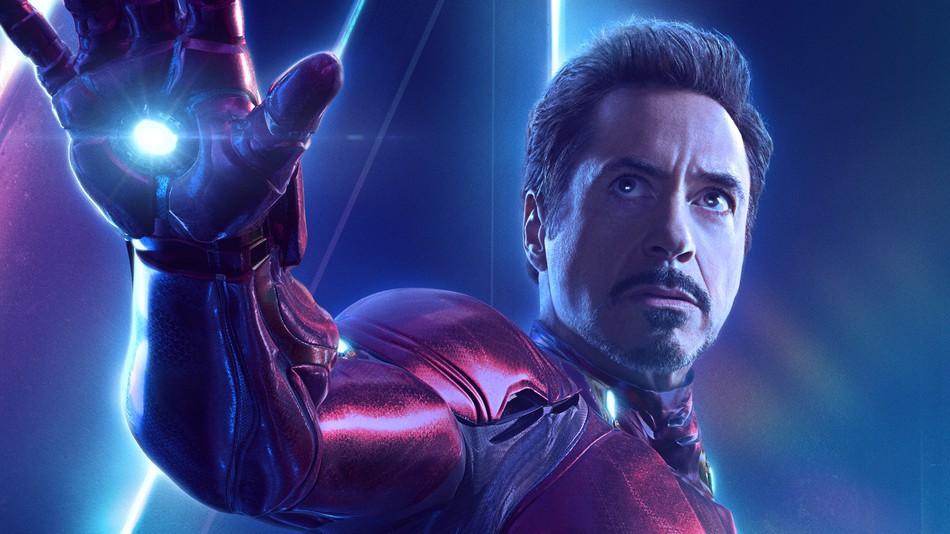 Marvel Studios' Avengers: Endgame, starring Robert Downey Jr., Chris Hemsworth, Chris Evans and Scarlett Johansson, will release in India on April 26 in English, Hindi, Tamil and Telugu. The film is a continuation of Avengers: Infinity War, which left Marvel fans in shock with the failure of the superheroes against the supervillain Thanos.

Joe might be an expert in narrating tales of superheroes, but he likes to do it with a touch of reality.

"We do try to infuse global thematics. We work on those thematics all through till we release the film. We alter dialogues, we re-shoot. What's important about these movies are that they are about what's the cost of being a superhero. And in ‘...Infinity War', we see that sometimes villains win and we are experiencing that at the moment." 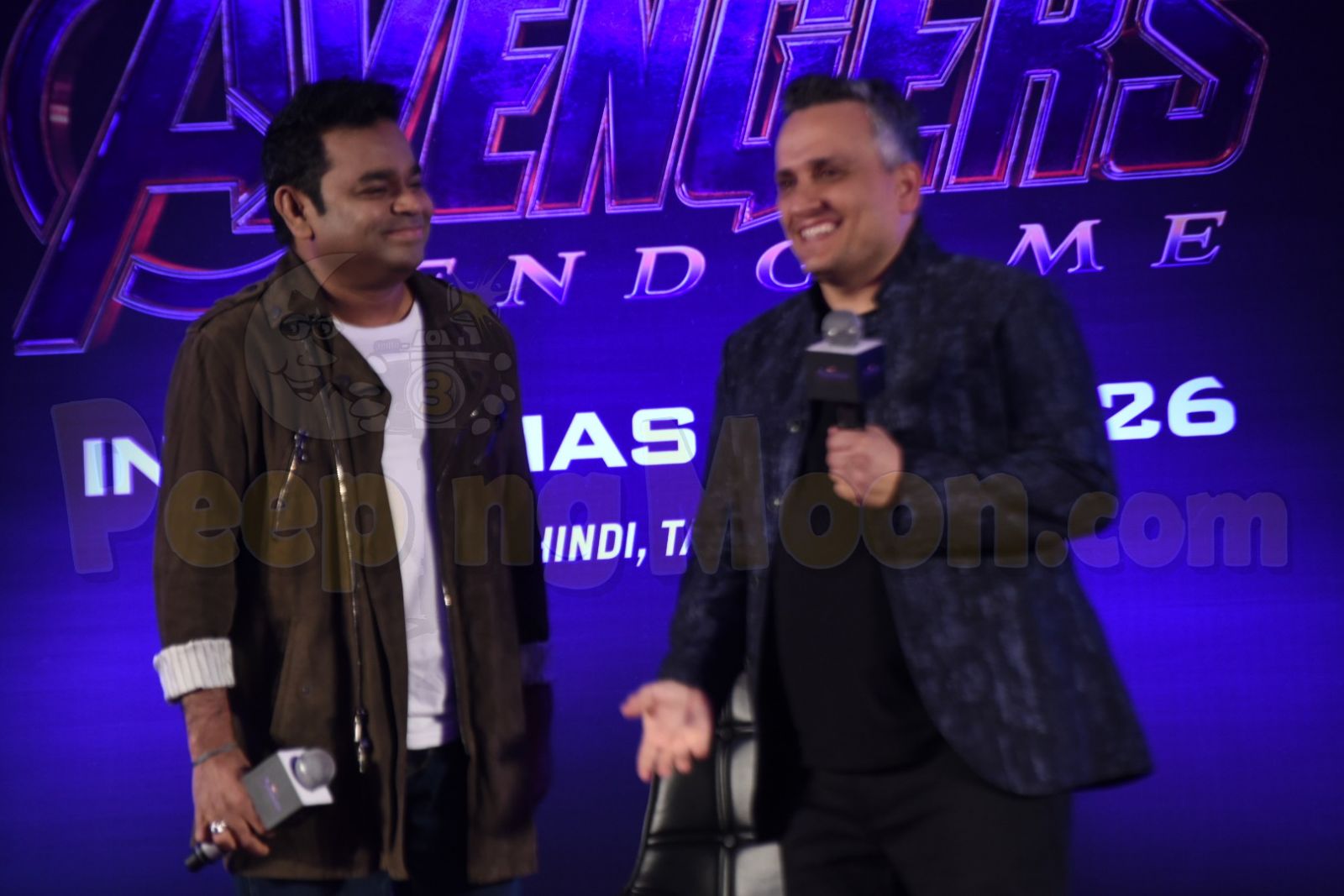 There is another message as well.

"The other message is that these are heroes from different backgrounds banding together... As a sense of community trying to fight one common evil, and I think the world is on the path of either individualism or community. I think we need to see the messaging my brother and I support about whether we should head toward individualism or a community," Joe said.

Of the film, he said: "We want to distinguish the two films for each other. We don't want to make the same movie twice. That's the danger of making a companion film like this. And I think there's a shift in the point of view and the tone has shifted as well. Let audiences discover that."