It's Official! Bradley Cooper to perform with Lady Gaga at Oscars on nominated song "Shallow" 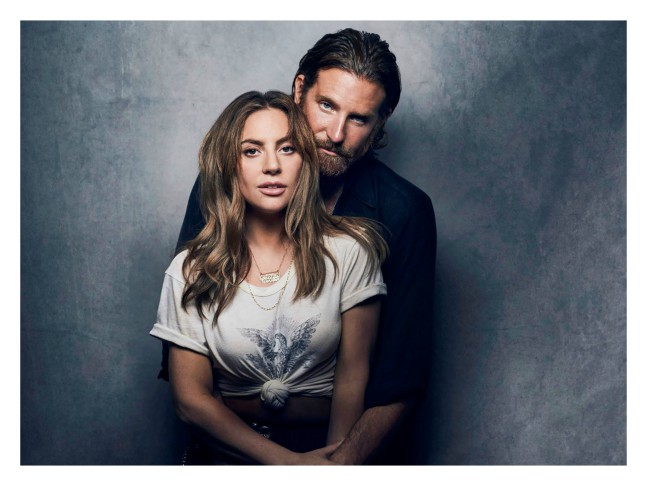 A Star Is Born actors Bradley Cooper and Lady Gaga will perform on the Oscar-nominated song Shallow at the 91st Academy Awards. The Academy of Motion Picture Arts and Sciences tweeted the news on Friday, writing simply: "Cooper. Gaga. ‘Shallow'. Oscars", reports ew.com

The move was widely expected, and means that four of the five nominees for Best Original Song have now been confirmed for performances during the ceremony: Shallow, I'll fight; The place where lost go and When a cowboy trades his spurs for wings.

Cooper made his directorial debut with A Star Is Born, which is based on the eponymous 1937 film, which was directed by William Wellmam. The story revolves around a fading star who helps a woman get ahead in her career when his own career is spiraling downward.

The 91st Academy Awards will be held on February 24 here and will air in India on Star Movies.