The month of May is nearing which means we are in for a full-fledged fashion roller-coaster ride. Apart from the OTT MET Gala, the much-awaited Festival De Cannes 2022 will take place from May 17 to 28. And given the fashion famine faced over the past years, it seems like the French Riviera is about to witness a star-studded sartorial extravaganza!

And it looks like Bollywood is geared to make a ravishing red carpet appearance as well. While Deepika Padukone confirmed her presence at the gala as a jury member, L’Oréal Paris also rolled out the list of the names of attendees who will be gracing the soiree. Needless to say, the brand’s ambassador Aishwarya Rai Bachchan will be a part of this fashion extravaganza too! Recommended Read: Cannes Film Festival 2022: Deepika Padukone to be a part of the jury headed by Vincent Lindon

Deepika took it to her social media account to announce that she will be representing India globally as one of the jury members. The actress made her red carpet debut in 2017 and now will play a key role in selecting the winners of this year’s Palme d’Or honors. 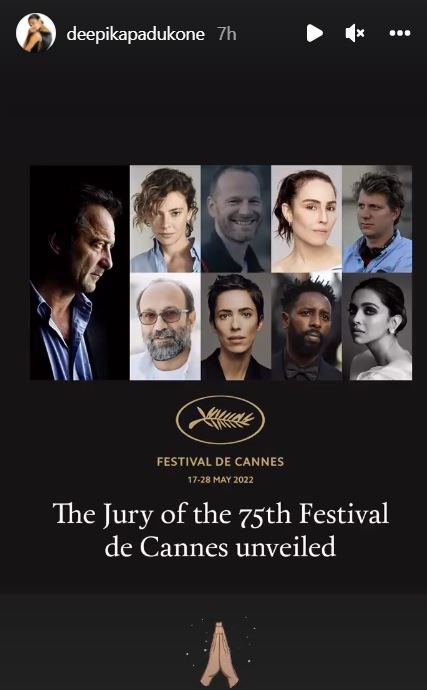 Quite a red carpet regular at the Cannes Film Festival, Aishwarya will also be making an appearance at the gala. The French Cosmetics and personal care company released the official statement including the list of names of ambassadors who will be representing the brand at an international event. 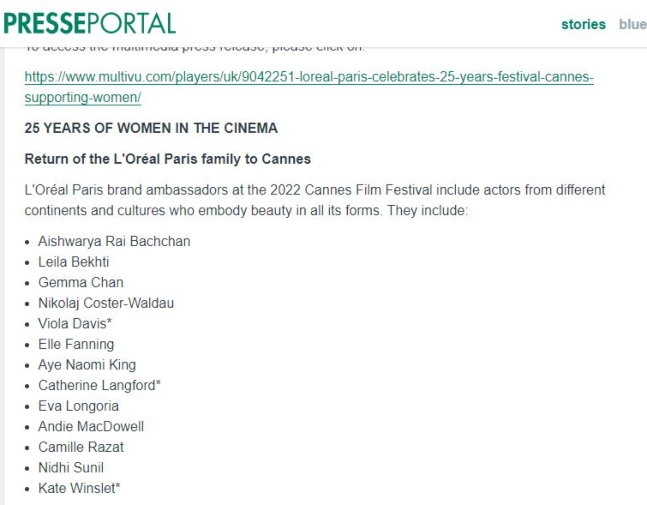 The actress will be accompanied by other global ambassadors including regulars Eva Longoria, Gemma Chan, Elle Fanning amongst others along with debutants Kate Winslet, Viola Davis and Catherine Langford. Along with Aishwarya, Indian model Nidhi Sunil will walk the red carpet on behalf of the brand. While Aish and DP are definitely going to be a part of this fashion soiree, we are awaiting confirmations from yummy mummies Sonam Kapoor Ahuja and Priyanka Chopra Jonas. Though we know these actresses have mommy duties to fulfill, it will be a visual treat to see these divas take over French Riviera. Given our Bollywood actresses' ‘Never Say Never’ attitude, it’s quite a possibility that we might spot these two divas on the red carpet of the event. Post giving birth to Aaradhya in late 2011, Aishwarya shut down the critics and body shamers and made her red carpet appearance in 2012. 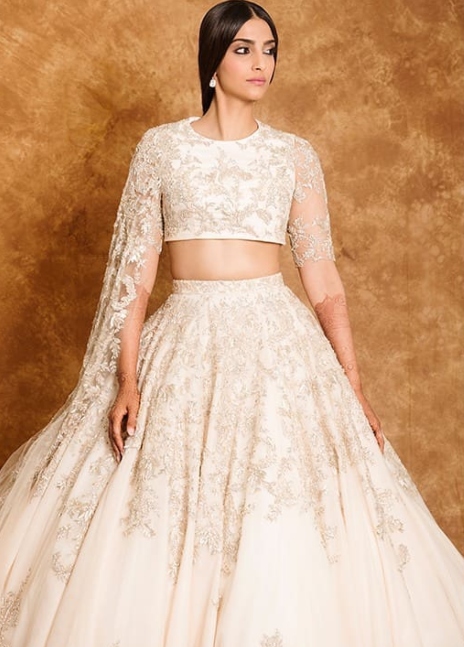 Days after her wedding, Sonam flew to France and sported her henna-clad hands along with some haute couture.

Superwomen in the truest sense!