After disappearing from the face of social media platforms altogether, Italian luxury house has launched its quarterly digital journal ‘Issue.’ For the unversed, BV pulled a 360 degree and scrubbed off its social media presence after launching its digital Spring-Summer 21 collection. Now, it seems the fashion house is all set to replace the missing feeds with its newly online magazine.

But hey, here’s the catch. BV’s Issue features fashion photography, music and video, but no text. The first issue, released on Tuesday, featured rapper Missy Elliott, Storror squad, and designer Barbara Hulanicki. Check out some of the pictorials here. 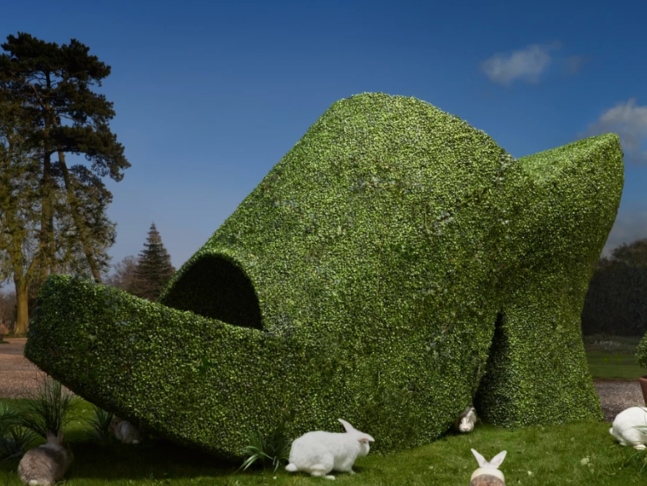 Recommended Read: In the era of digitalization, Bottega Veneta scrubs its social media presence from all platforms leaving the fashionistas confused! 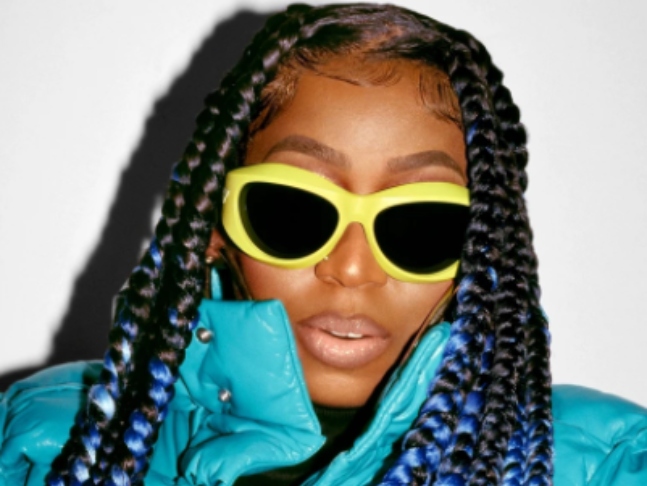 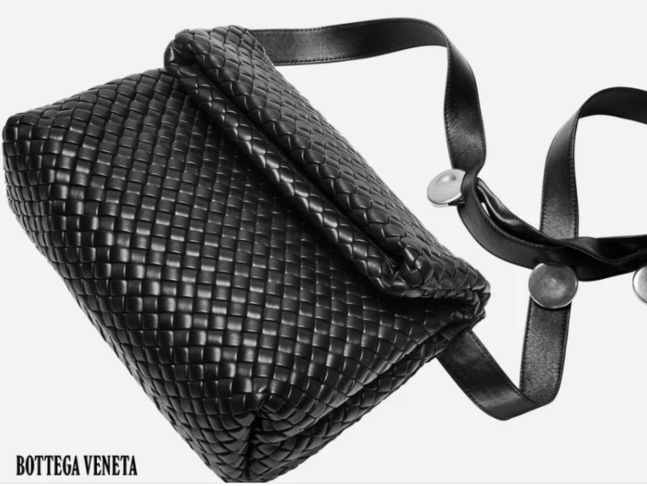 Having cut ties with social media, Bottega Veneta will have to heavily rely on its client base, influencers and loyal fans to spread the word like wildfire. Can’t wait to see how this one turns out!

Wish to achieve a flawless glam like Erica Fernandes? The secret lies

It's about heart and hard work, then the economics follows: Manish Malhotra’s word of advice for aspiring designers

Gucci joins forces with I was a Sari to groom female artisans under its ‘now I can train’ project!

Satan is as much part of the art historical canon as Jesus : MSCHF responds to Nike’s defamation case of Lil Nas X’s ‘Satan Shoes’

Lockdown with the Johars Season 2: B-town showers the trio with love as twins Yash and Roohi step in ‘Dada’ Karan Johar’s RAD shoes!