It was made with great respect: Johnny Depp defends his Dior perfume advertisement

After receiving backlash over his latest perfume advertisement, actor Johnny Depp defended it, saying it was made with great respect. "The Dior campaign, Sauvage, was pulled on August 30 after being considered offensive to Native Americans," reported hollywoodreporter.com.

During the Deauville Film Festival, the Pirates of the Caribbean star said the teaser released was just a clip and did not reflect the depth of the full project, titled We Are the Land. "A teaser obviously is a very concentrated version of images and there were objections to the teaser of the small film. The film has never been seen," Depp said. 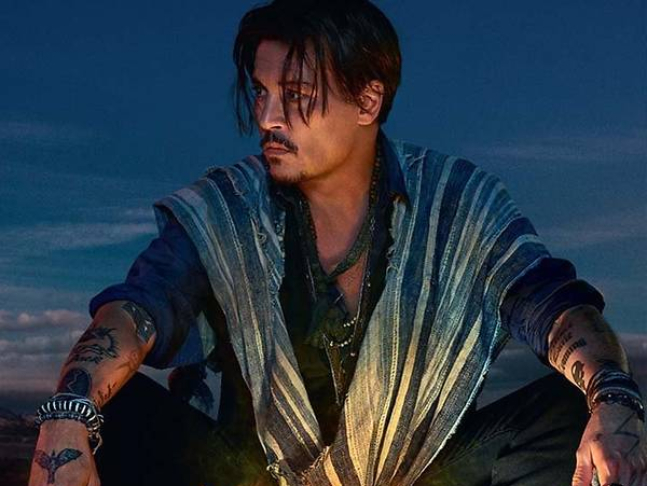 Depp felt it was wrong to make such objections. "There was never - and how could there be or how would there be - any dishonourable (intent). The film was made with great respect for the indigenous people not just of North America but all over the world. It's a pity that people jumped the gun and made these objections. However, their objections are their objections," he added.

The clip showed Depp wandering through the desert as Native Americans perform a war dance in traditional dress. The company received complaints that it was offensive and it was subsequently taken down.