Nike recently introduced plus-sized mannequins at its London flagship store. While many took it as a step forward towards body positivity, many lashed out at the name of popularizing an unhealthy lifestyle.

Likewise, the internet broke into a debate. Here’s what went down:

The initial snaps that made the rounds of the internet were put up by the Telegraph with a comment by Tanya Gold, that implied that Nike is promoting an unhealthy lifestyle while marketing their products to a target group not fit for it. It said “An immense, gargantuan, vast. She heaves with fat. She is, in every measure, obese, and she is not readying herself for a run on her shiny Nike gear. She cannot run. She is, more likely, pre-diabetic and on her way to a hip replacement."

Tanya Gold: 'The new mannequin is obese, and she is not readying herself for a run in her shiny Nike gear. She cannot run. She is, more likely, pre-diabetic and on her way to a hip replacement. What terrible cynicism is this on the part of #Nike?' https://t.co/51VmvUCxLE

This is what broke the internet into a rage. Jameela Jamil was one of the first ones to express her opinion on Twitter. Check it out:

We demand a big public apology from @Telegraph for publishing and pushing a piece that incites hatred and bullying. This is fatphobic, pointless, bigoted abuse. RT. https://t.co/tNbfjDUWQs

After this, the criticism didn’t stop. Check out some more tweets here: 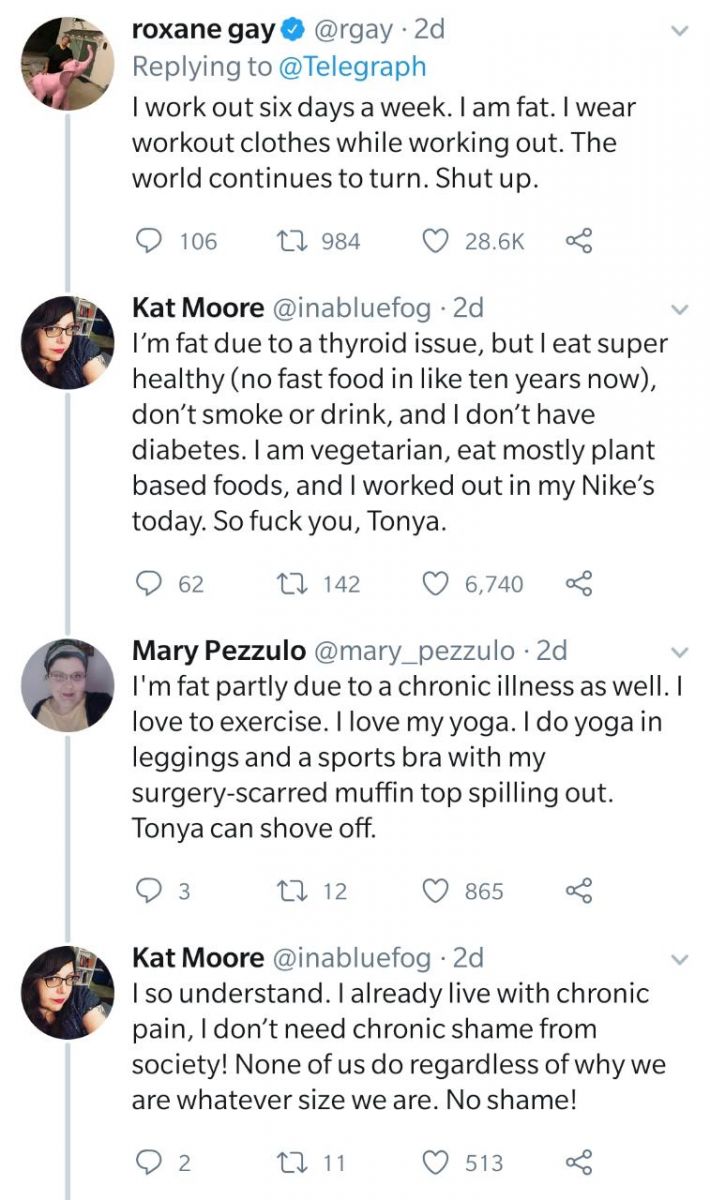 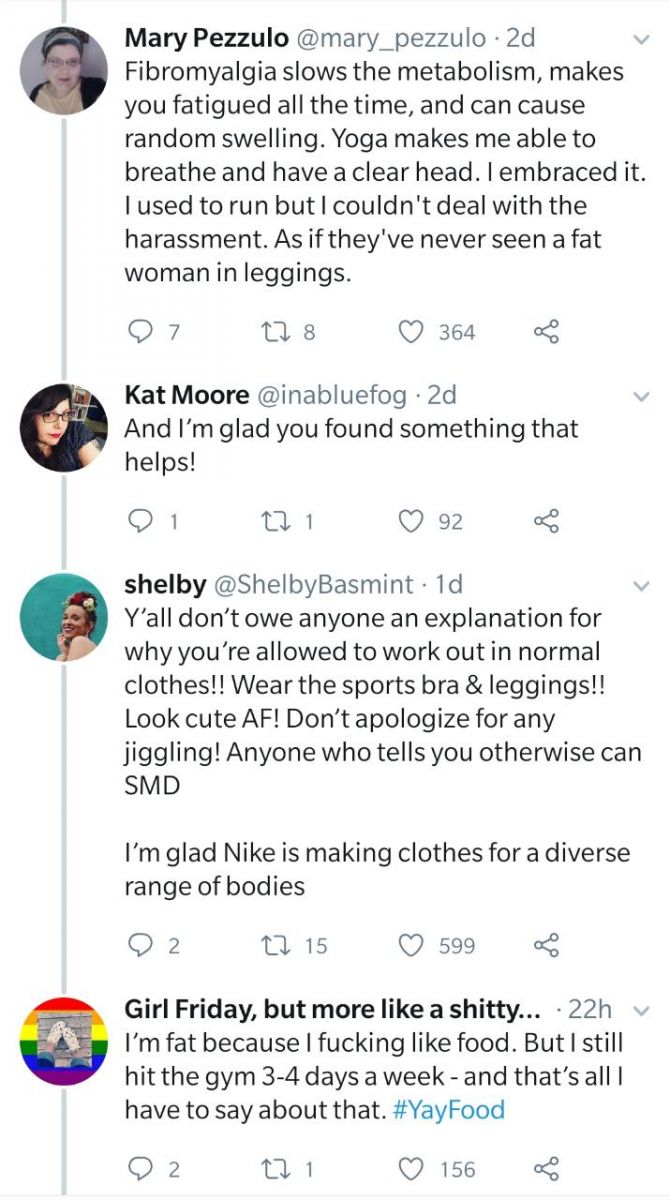 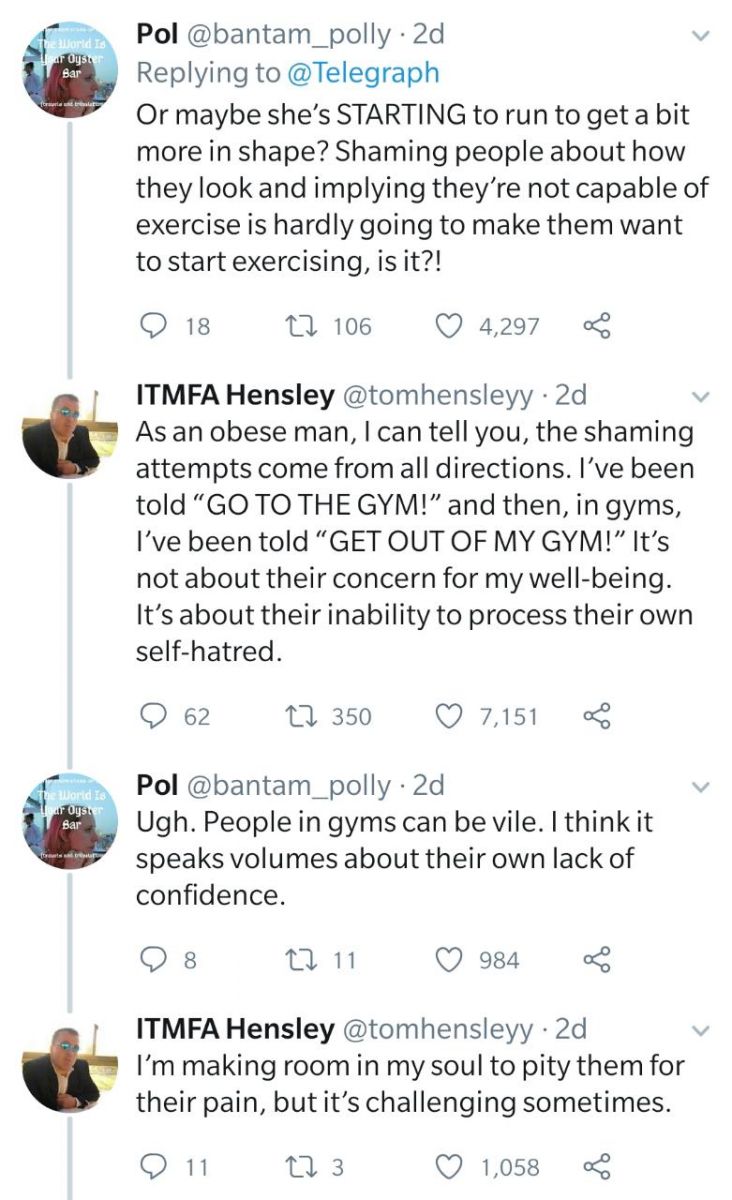 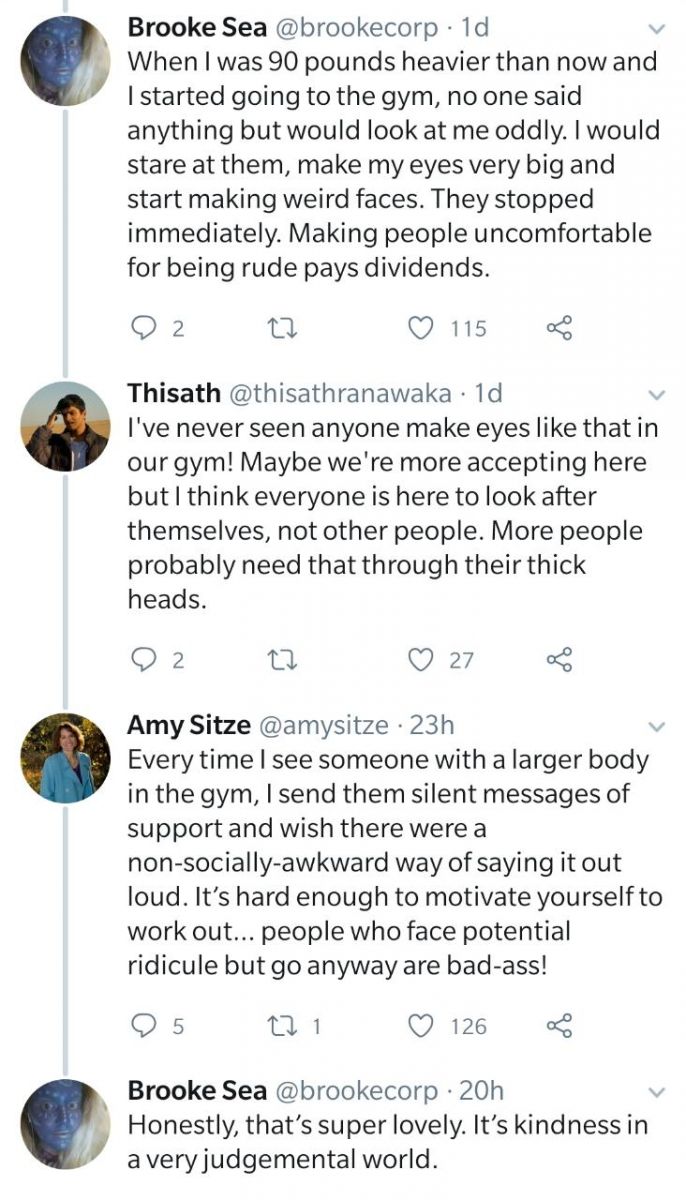 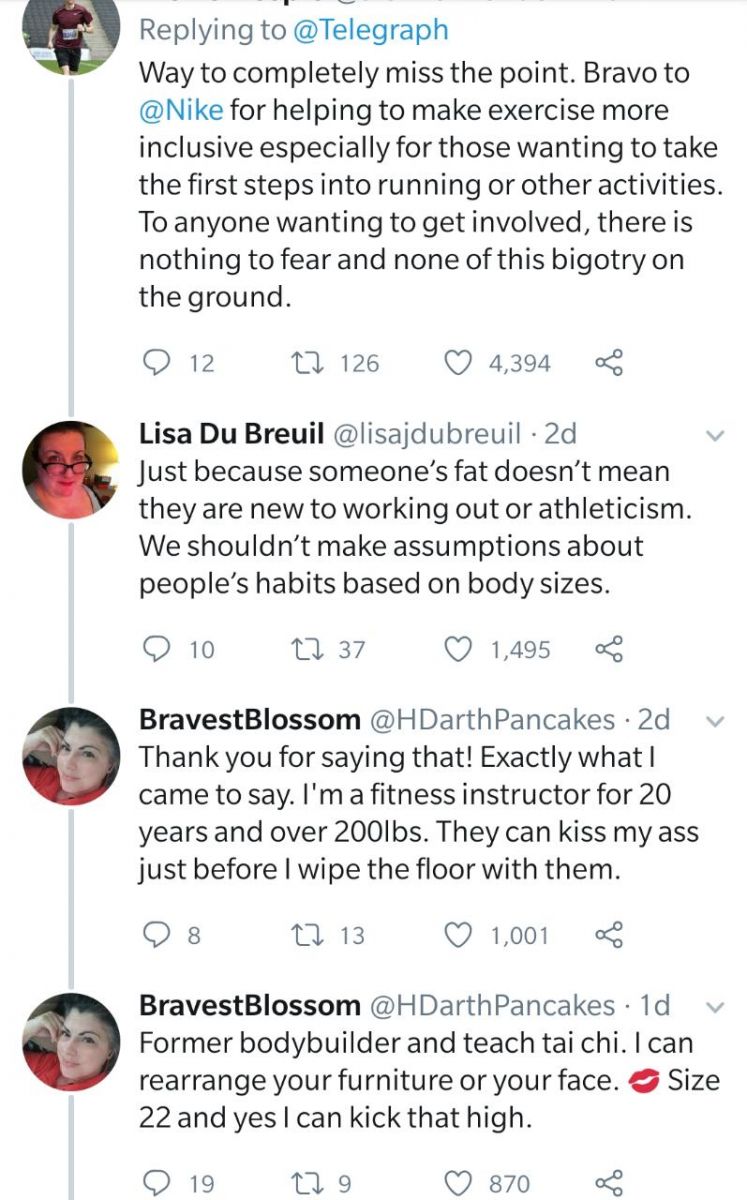 Your Zara addition is about to get a lot worse as the retail brand introduces its makeup line 'Ultimatte' under 1000 bucks!

Tis the season of love and fashion as The Deepika Padukone Closet is back with its 'Valentine's Edit'!

The one with the skincare line! Huda Kattan taps into the wellness bizz with her own skin range, Wishful