Advertisement
HomeHOLLYWOODNewsGame of Thrones season 8: With pivotal takeaways from Ep 5 of the final season, here are some predictions for the series finale!

Game of Thrones season 8: With pivotal takeaways from Ep 5 of the final season, here are some predictions for the series finale!

The most hyped and equally loved fantasy drama series, Game of Thrones is finally coming to an end with just one last episode left to wrap up its eighth and the final season. With the latest episode- The Bells, Queen Daenerys Targaryen turned the capital city of Westeros, Kings Landing into a literal bloodbath in order to claim her right on the Iron Throne. Though she successfully achieved to get what was hers by fire and blood, the aftermath of her decisions could cause repercussions and affect her badly.

Following her father’s footsteps, it’s safe to say Dany is the worst Westrosi boss ever. Sacking the city and killing millions of the commoners even after its surrender was surely an ‘Aerys Targaryen’ move. Like father, like daughter! Now that she had done the unspeakable, let’s see how will it affect her in irreplaceable ways: 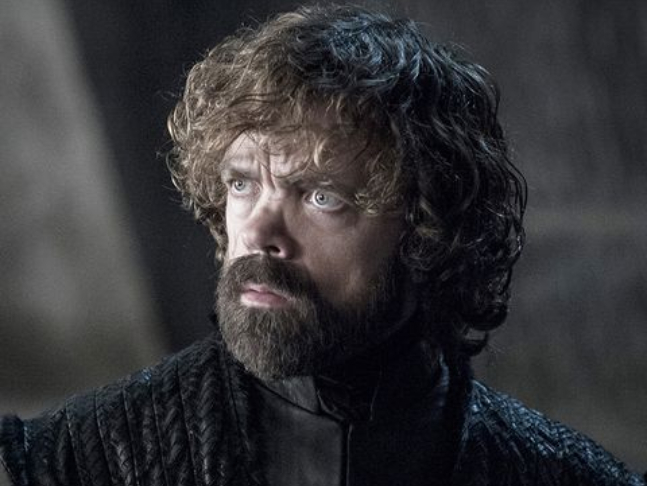 With Dany burning the city to ashes like a madman even after her hand, Tyrion Lannister pleaded her not to; she would have a bit of a conflict there. Or would she kill him too as promised? 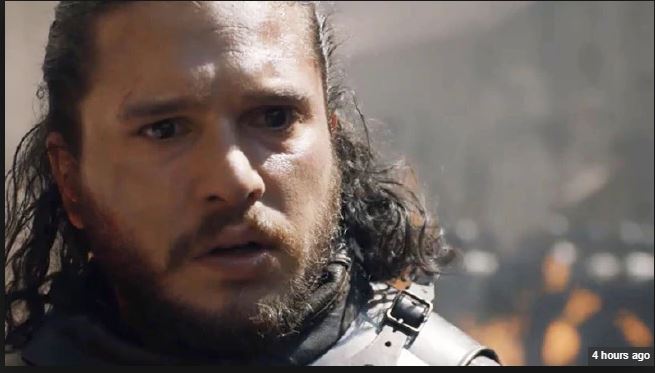 Knowing what his girlfriend turned aunt could do in a fit of rage, Jon would see her in a different light now. For a person who always strived for free folks and took a knife to the heart, literally, commoner slaughter was a lot to witness for him. Will he despise the woman he once fell in love with? 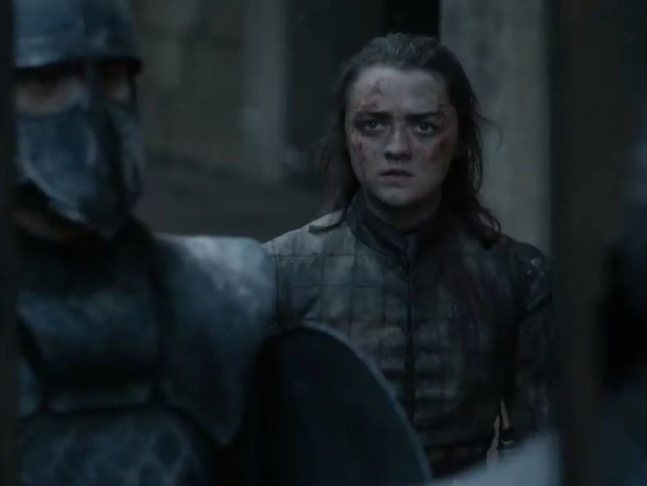 Boyfriend Jon’s assassin sister Arya Stark who was not much of her fan is angry and downright pissed looking at the wrath that the Dragon Queen has caused. Now we are certain which ‘green eyes’ was our beloved Melisandre talking about!

With the last episode on its way, there are a lot of closures to deal with. Let’s wait for Monday one last time!