'Every kid is so different' says Kristen Bell as her 5-year-old daughter still wears diapers! 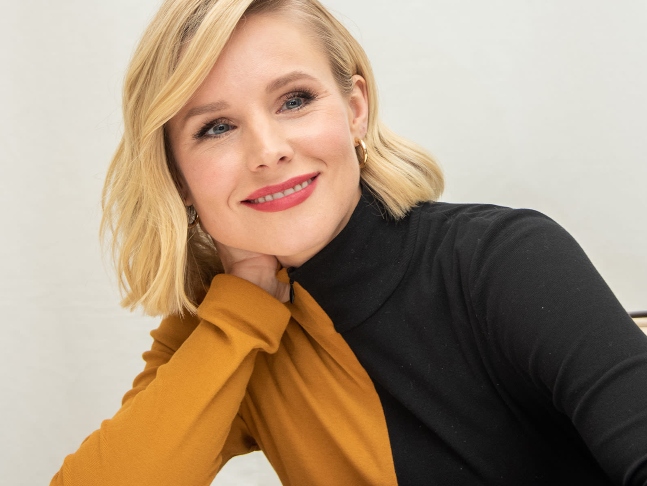 Kristen Bell has shared that her daughter Delta is over five, and yet still in diapers, adding that she has no problem with it. The star made the confession while talking to Maya Rudolph and Casey Wilson during an episode of her show Momsplaining With Kristen Bell, reported dailymail.co.uk.

"Every kid is so different," said the mother-of-two. My oldest daughter at 21 months, we merely suggested that she use the toilet in the other room and (she) never wore another diaper beyond that. We were lying in bed giggling about this, my husband (Dax Shepard) and I, like, ‘Why does everyone make a big deal out of this potty training? It's so easy. Just tell the kid to use the toilet'," she added. "Currently, my youngest is five-and-a-half, still in diapers," Bell revealed. To this, Rudolph, who has four children, replied, "It's real relative, isn't it?" The actress agreed, saying, "Yes, because every kid is so different."

Bell recently admitted she has been having a bit of trouble with homeschooling under quarantine, saying, "I gave up. I attempted to give her some math problems." 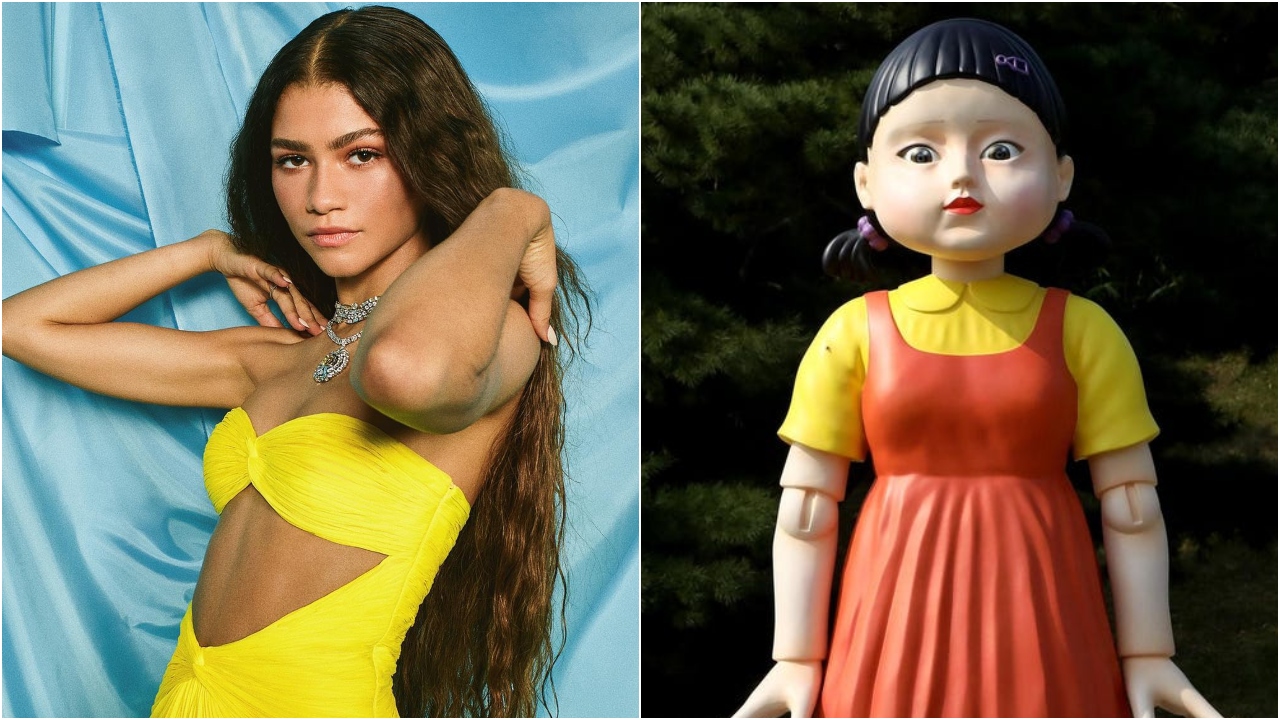 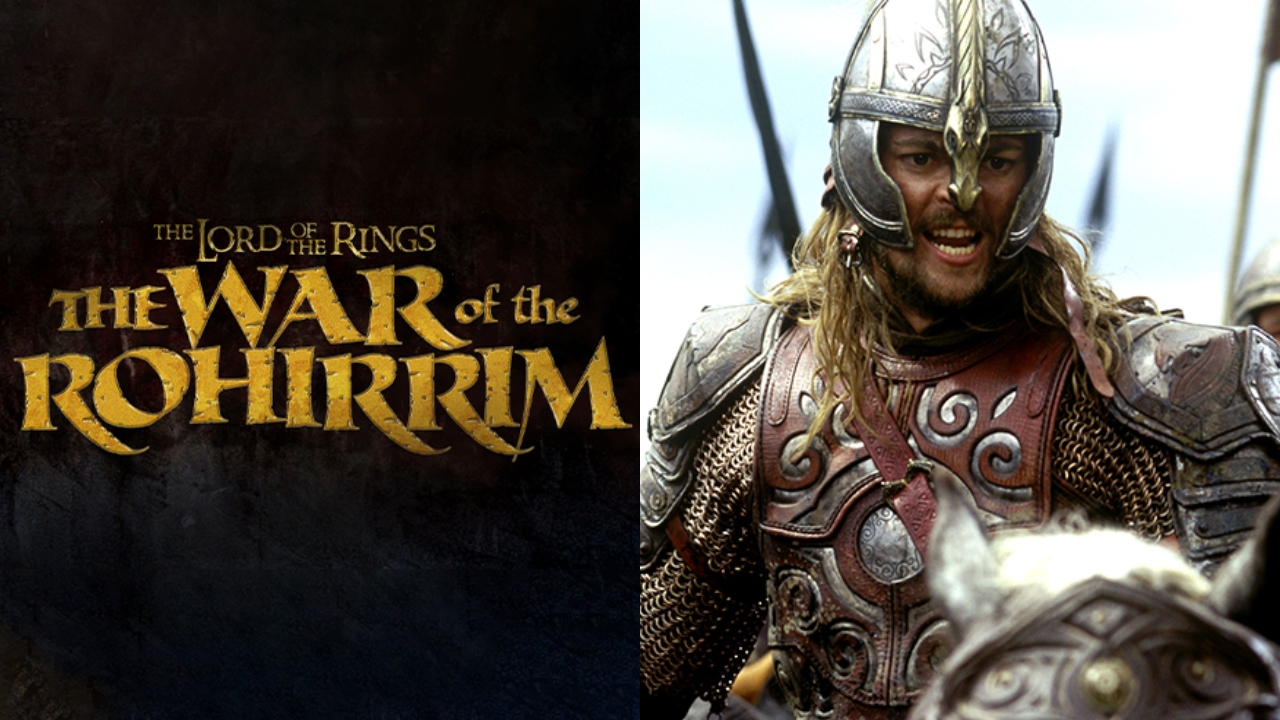 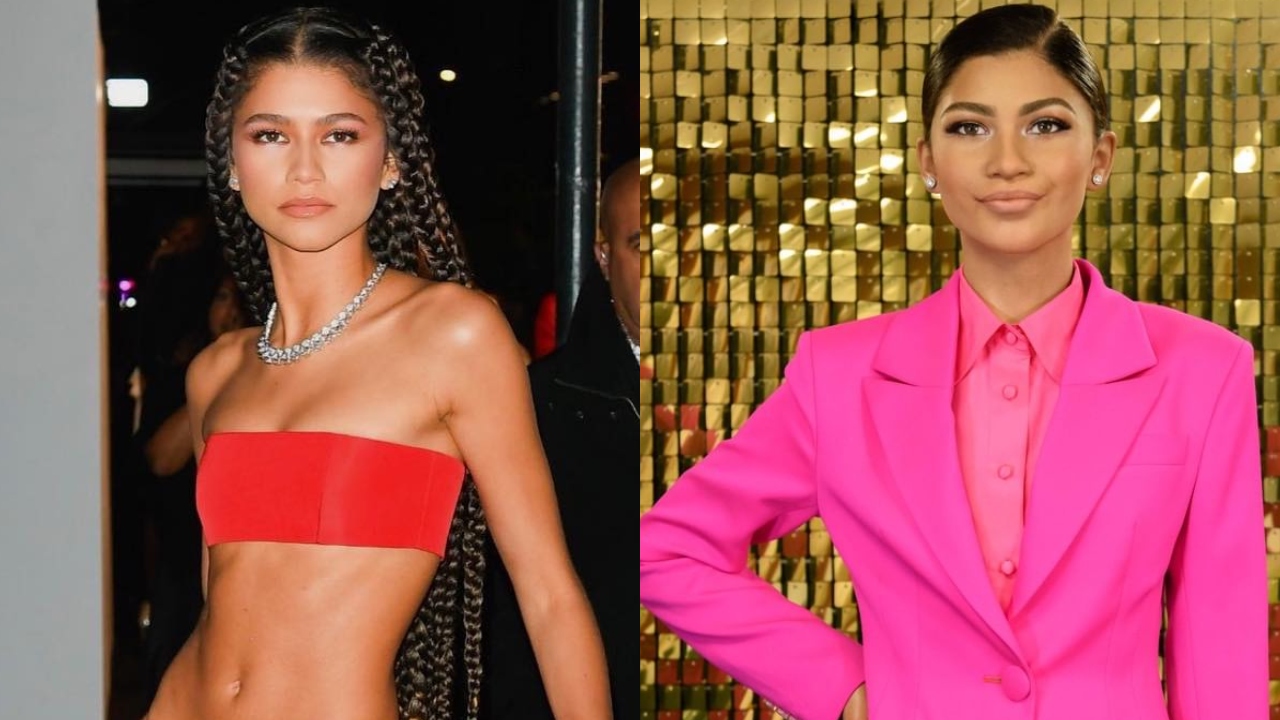 Of all her iconic looks this is the one they choose: Netizens displeased with Zendaya’s wax statue at Madame Tussauds London 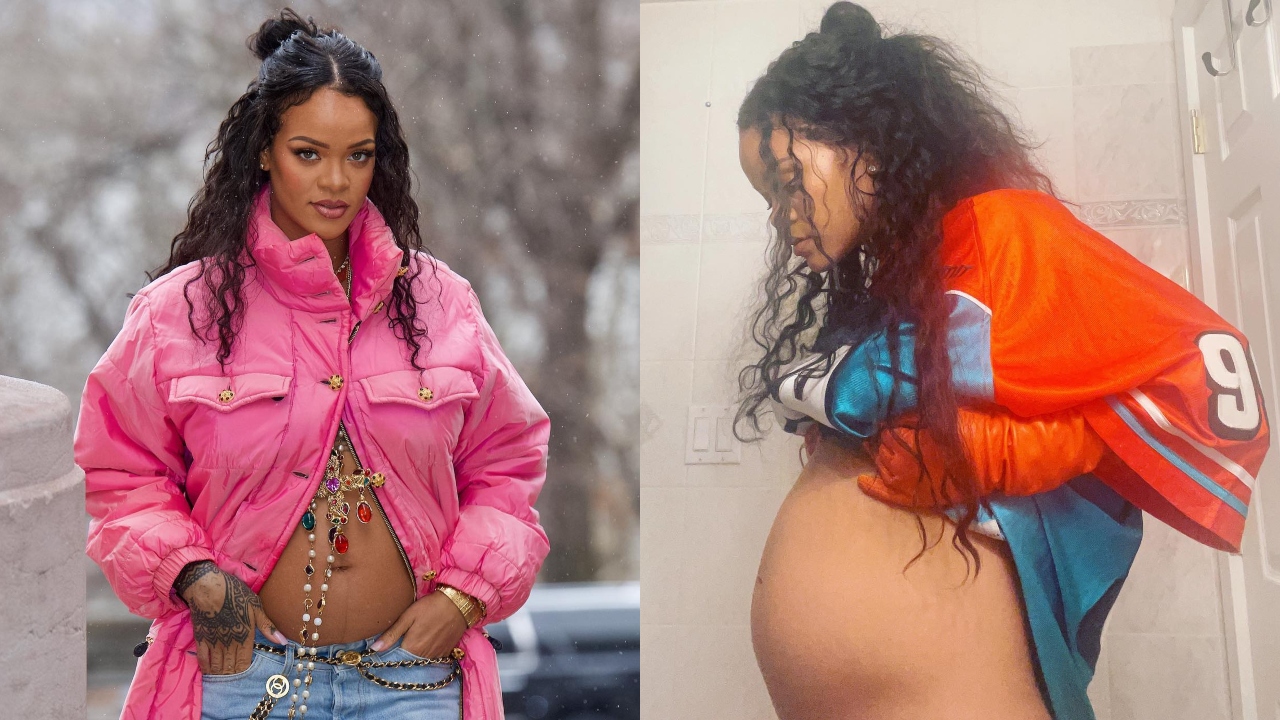 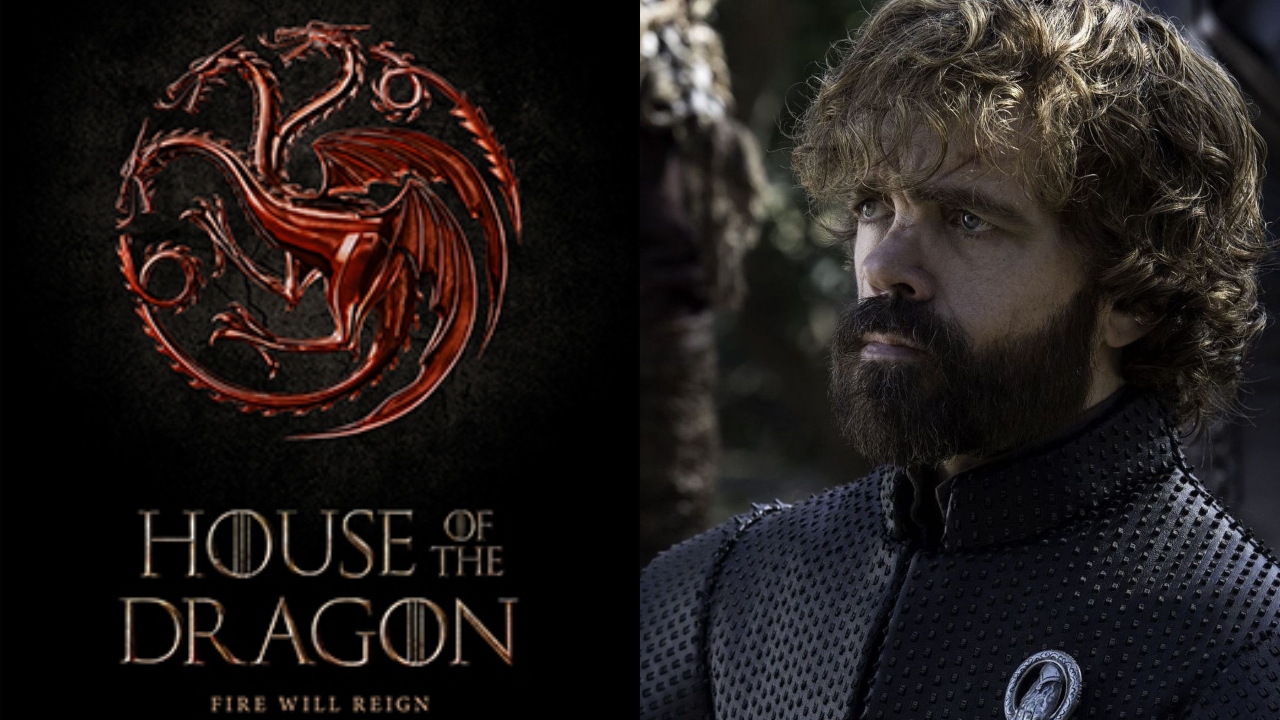 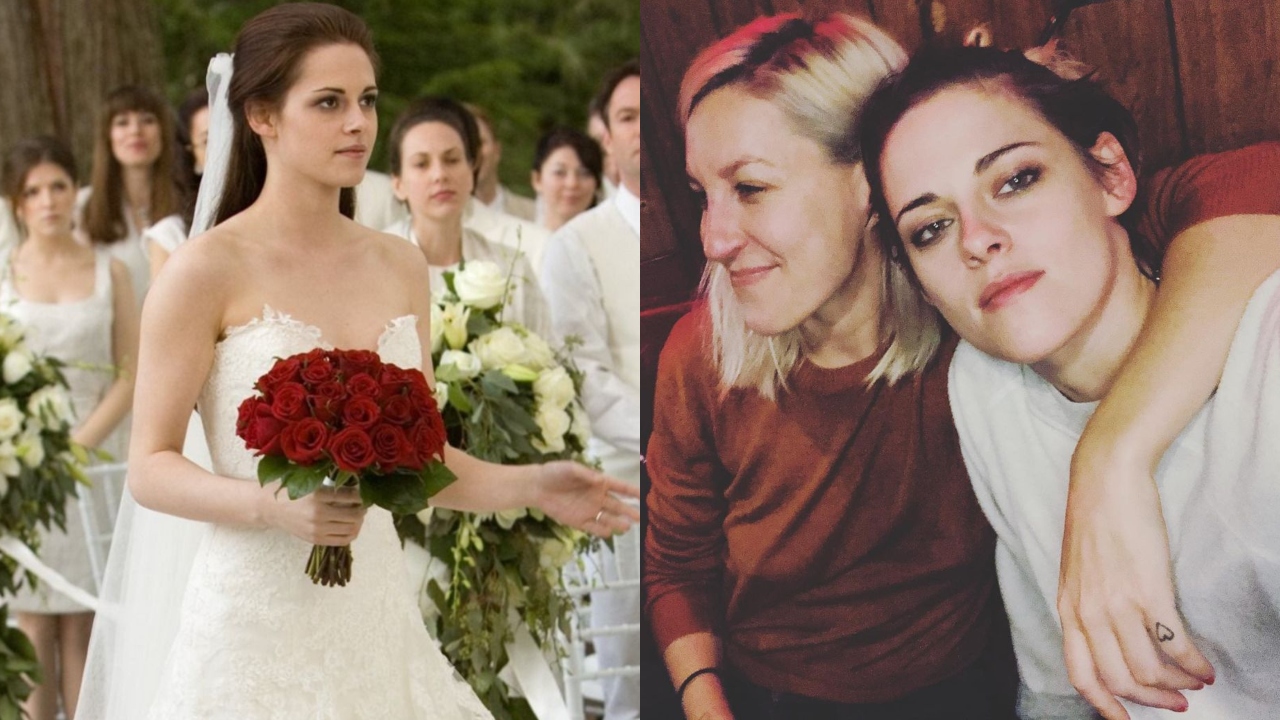 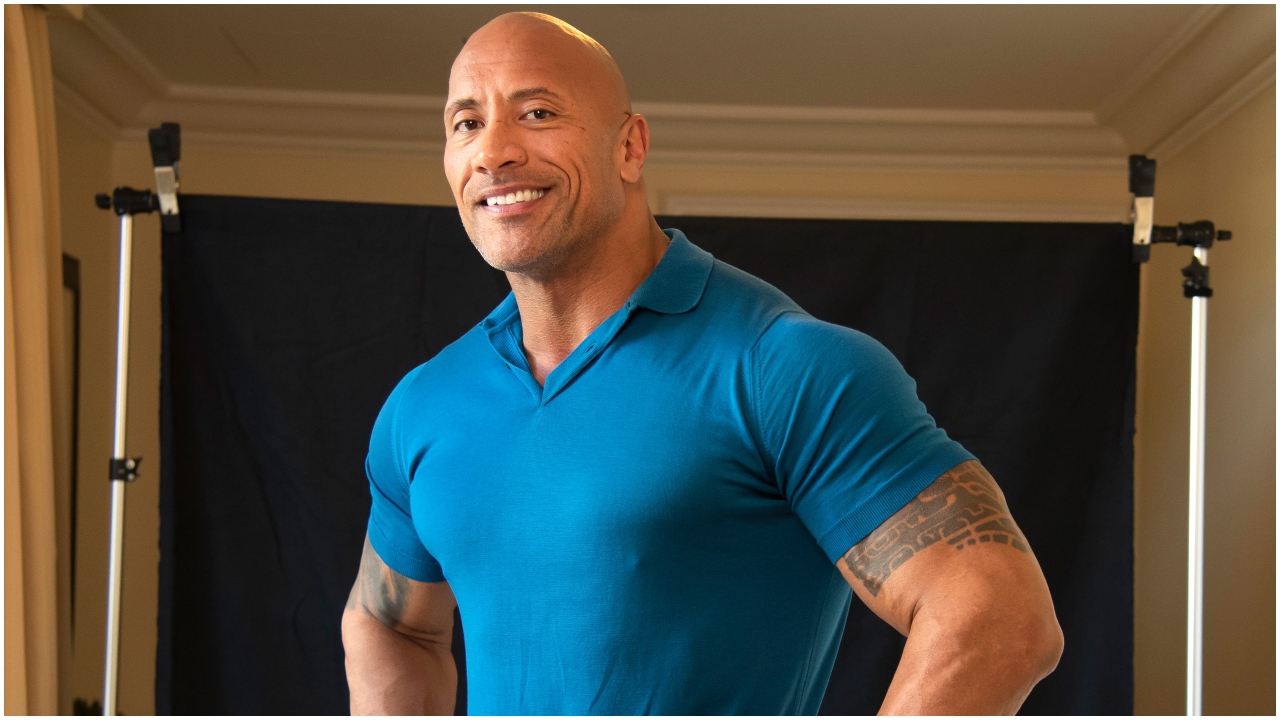 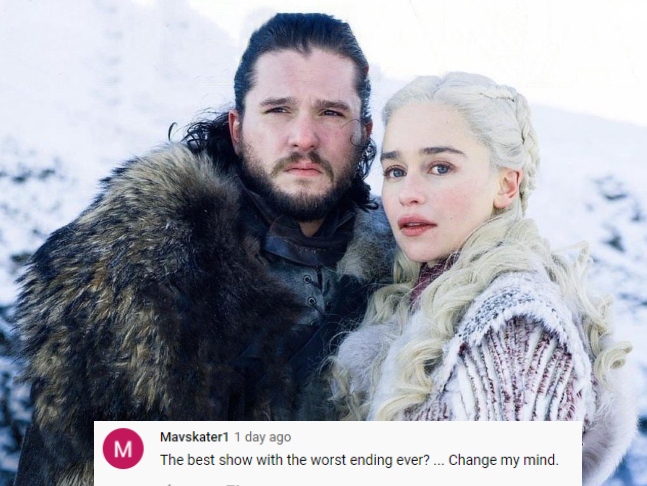 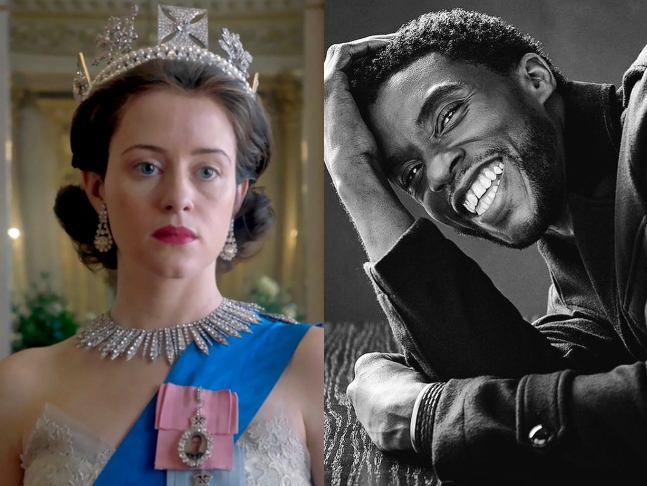 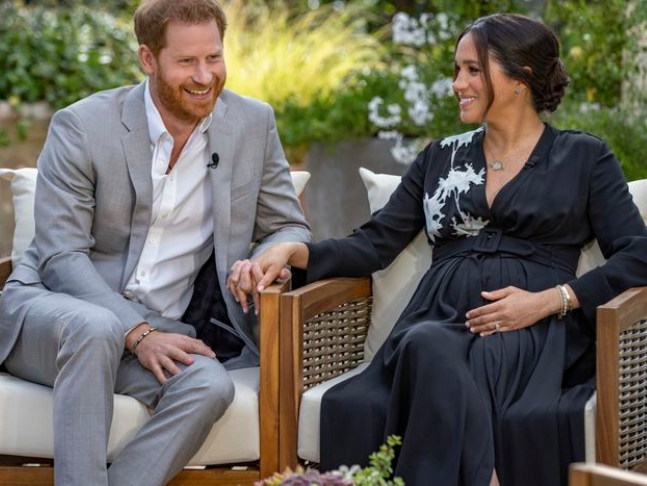