Bollywood’s ‘it girl’ Sayani Gupta is known for her powerful voice in Bollywood. Trust the actress to stick to her beliefs and go all out to support what she feels is right and you will not be disappointed. Considered as one of the most outspoken and fiesty artists in the showbiz, Sayani never shies away to call a spade a spade. She is highly active on social media and constantly voices her opinion on numerous ongoings in and around the country and the world.

The actress, who has carved a niche for herself in the industry with array of diverse roles, is known to have a no holds barred conversation pertaining to societal issues in the nation. Be it racism, nepotism, or equality, Sayani is fearless and says her truth as it is.

Today, as the actress turns 35, here are 10 strong statements by Sayani -  the ones which manage to turn the heads, and rightfully so! “There are a number of people like us who have come from the outside. This is a hard industry, it’s very, very gruelling. Irrfan Khan and Nawazuddin Siddiqui took 17 years to make it in the industry. You have Radhika’s (Apte) example, you have too many examples in front of you where you have seen that people have stuck it out. They had the perseverance and finally got where they wanted to.” There is literally no film that represents northeastern community in mainstream cinema, especially around the age-old racism that they face. Racism is such a burning issue right now -- especially after corona, the number of racist cases that have come out, of people harassing Northeastern people 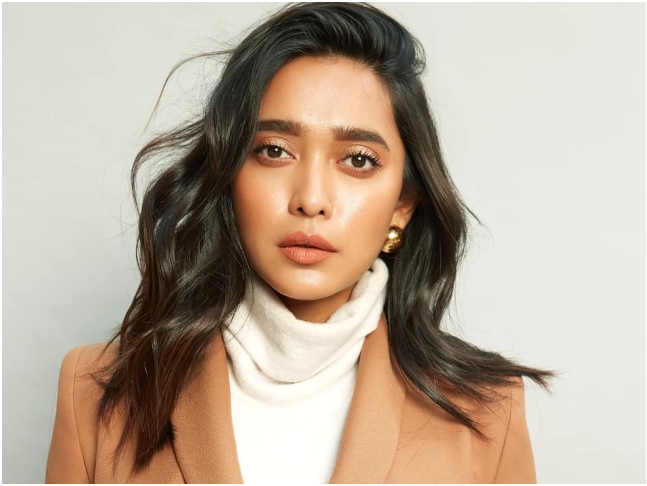 "I don’t think things have changed really, I don’t think it has. You also don’t know what your male counterparts are getting paid, so I don’t think it will just go away like that. You have to work on individual level, like a lot of bigger stars are able to do it. You need to put your foot down. Everyone has spoken about it, all the leading actresses. It’s definitely something that we’re aware of, but has it changed? That will take a lot of time."

WHEN SAYANI ASKED SRK TO SPEAK UP 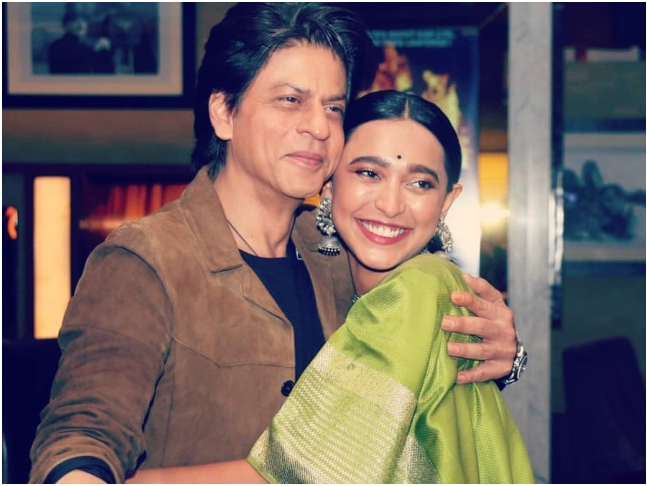 "Say something. The Right thing. Gandhi also taught us to speak up for the Truth, the downtrodden, the exploited, for our Dalit brothers and sisters. Don't just shut your ears and eyes and mouths." 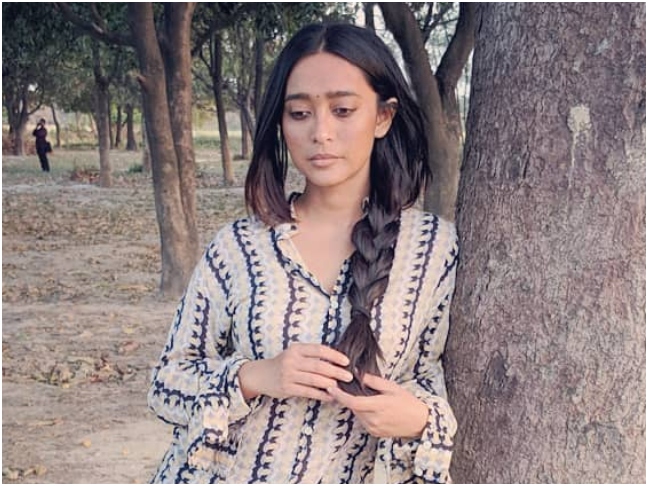 "A world without murder, rape, killing, bombing, suicide, molestation, hate crimes, any crimes, deforestation.. Not possible na? A idealistic Dream. Love and only Love. Compassion Empathy and just Love.  Humans could do better. But we took the wrong road. If you are a humanist, You will speak up. If you don't, you are the reason why we are here." 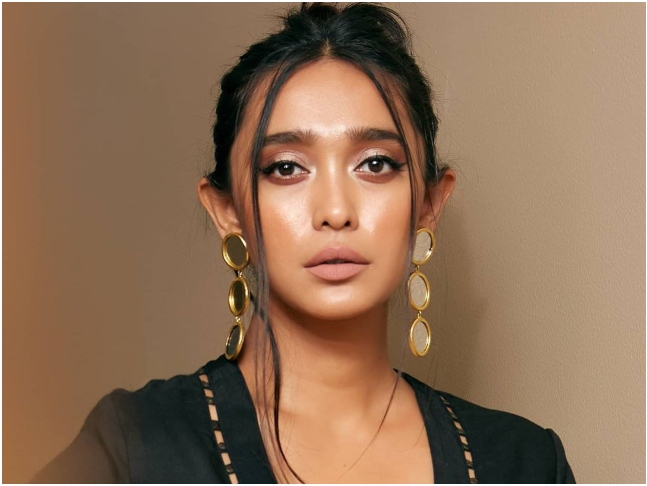 "I'd like to see a day when we're less obsessed with stars and give due credit to everyone who is involved in the process of filmmaking and a change in the obsession with fair skin." 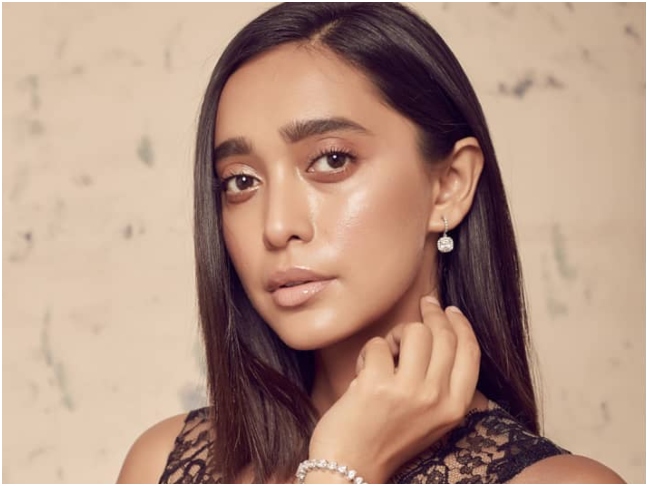 "I think I'm a humanist. I believe all humans should have equal rights to live, express, flourish, love and dissent, irrespective of their gender, caste, class, socio-economic strata, disabilities, political stance, religion or faith." 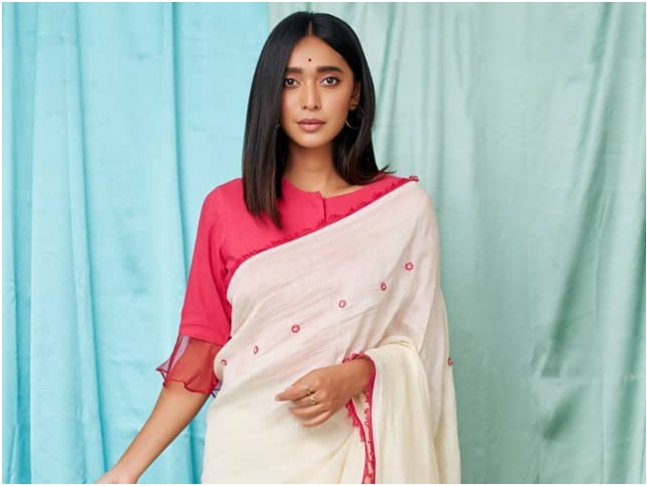 PORTRAYAL OF WOMEN IN FILMS 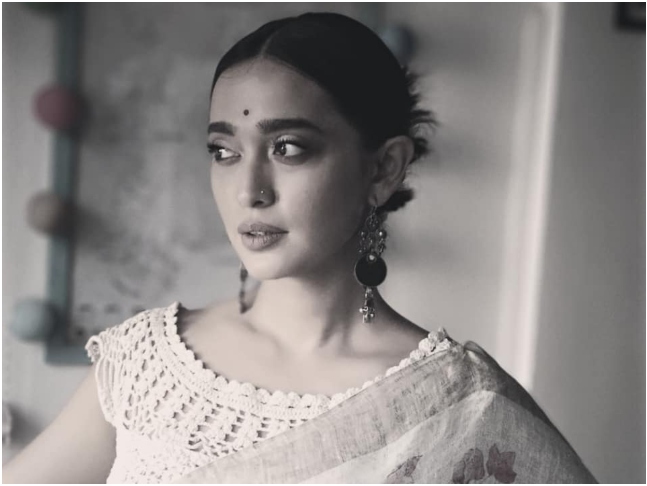 "Often she doesn’t have a valid agency of her own life, and often decisions are being made for her. Her only motto in life is to make the hero happy or romance the hero or wait for the hero to save her from the villain, and so on and so forth. Of course, it’s changing, it’s moving in the right direction and that’s only because there are many more women storytellers who are coming to the forefront — the women directors, technicians, cinematographers. When you have women telling their own stories, then it makes a huge difference in terms of what woman’s gaze is. For the longest time, the gaze has been extremely male and that needs to change. Of course, it’s changing for the better, but we have a long, long way to go. Until we change our society, how we think, how we look at the girls, how we bring up our children – the girl child and the boy child, it’s not going to change much." 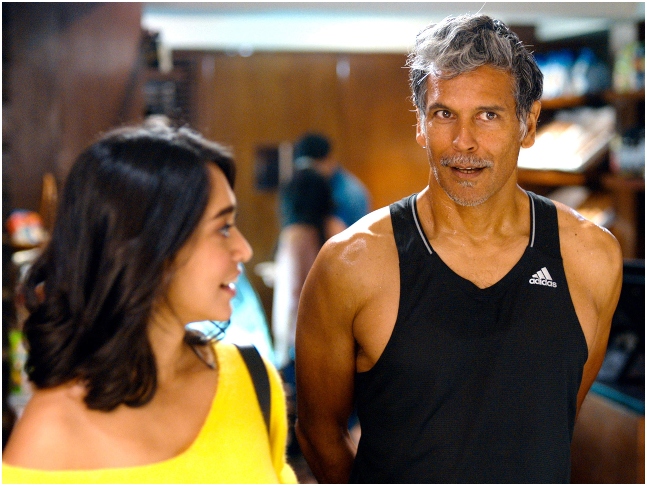 "Now, we all have a very big problem with this word ‘bold’ and it doesn’t mean having sex, it is defined from the mind and thinking. If you see West stars being intimate on-screen like in FRIENDS or Sex education, you don’t talk about it separately but when Indian actors do it, everyone is like ‘oh my God’ and conversation start happening on that. That’s like any other emotional scene – she is crying in the scene or she is making out in the scene. And it’s not fun to do it at all. It’s painful – first of all, you bare yourself and then it’s very technical and you’re trying to get everything right. It’s not fun at all! And of course, it took out so many conversations because it was Milind. Other girls also have intimate scenes but ours was the much talked about because it was Milind. Because he has been gorgeous forever. And we have a very goofy relationship. I am like his mother like I am always scolding him and everything. It’s a very sweet and fun relationship. And during the shoot of the second season, his wife came on the set and we were like together pulling his leg, so It was a lot of fun."